A Western Australian research team will head a national $11.5 million project aimed at more accurately assessing the quality of produce from the Australian meat industry. 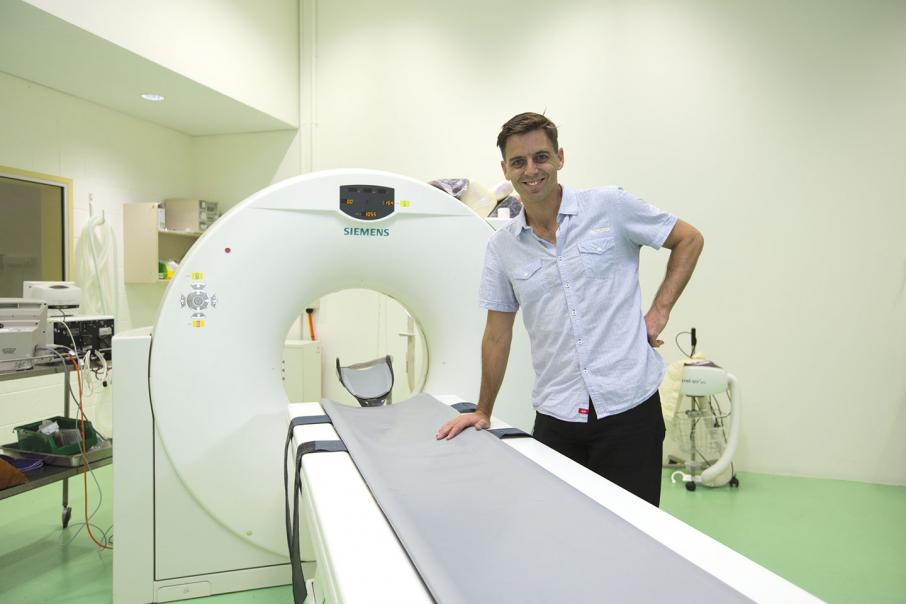 A Western Australian research team will head a national $11.5 million project aimed at more accurately assessing the quality of produce from the Australian meat industry.

Producing about $17 billion worth of cattle, sheep and pig meat annually for domestic consumption and export, according to figures from Meat & Livestock Australia (MLA), the Australian industry currently sells animals based on weight, not on the basis of meat, fat, or bone composition.

Murdoch University has secured funding from the federal government and industry groups to undertake the project, which will combine an x-ray technology it developed with other visual technologies to better measure meat content.

Dr Gardner’s previous research with Scott Automation and Robotics developed a dual x-ray absorptiometer (DEXA), a technology that uses x-rays to determine carcase composition. This provides an accurate differentiation of meat from fat and bone.

Dr Gardner said a working prototype was introduced to one Australian abattoir 12 months ago. 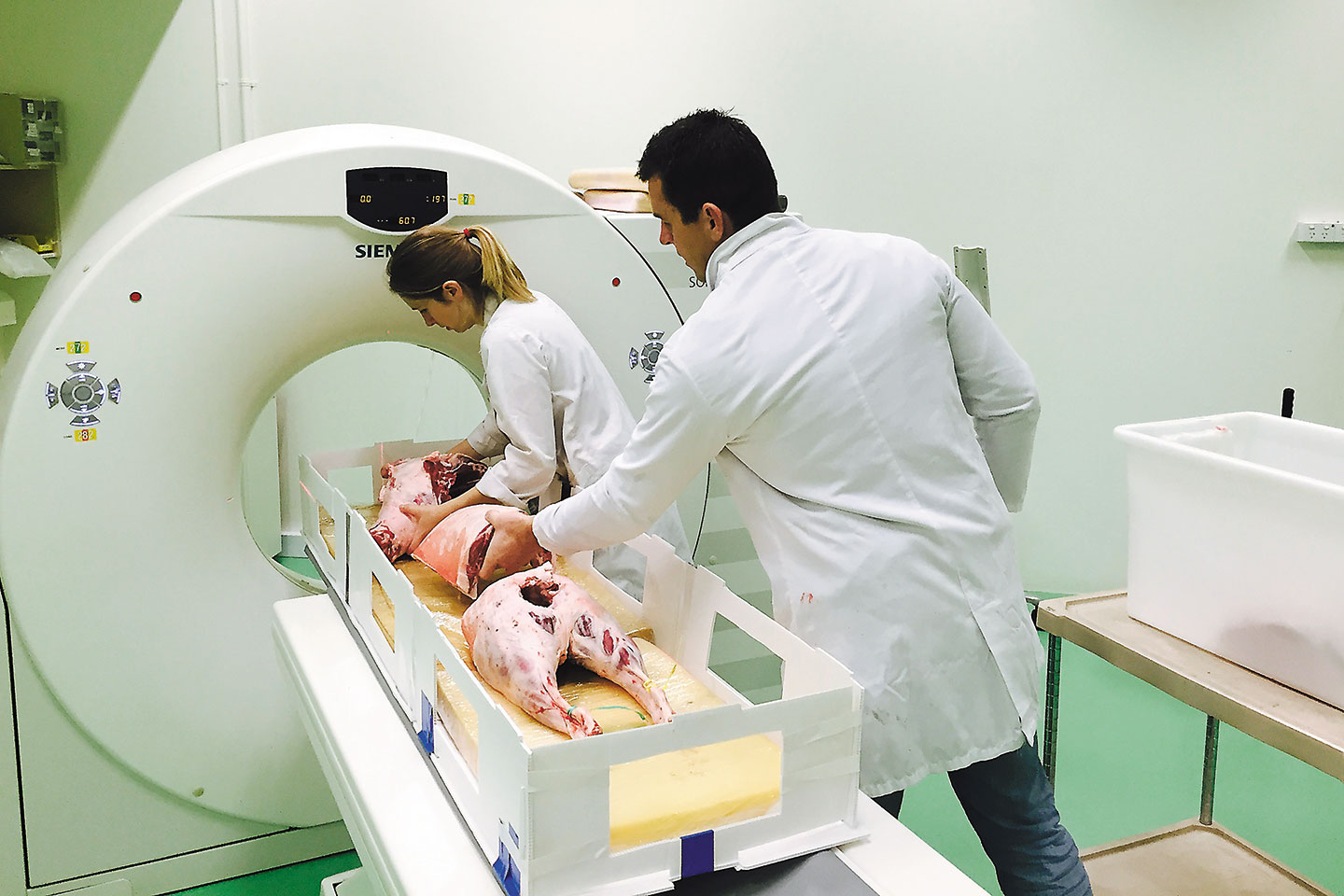 ACCURACY: Murdoch University researchers preparing to take a CT scan of a carcase.

The federal government has committed $4.8 million from its $200 million Rural Research and Development for Profit program.

Industry partners, including MLA, Australian Meat Processors Corporation, and Australian Pork Limited have proposed to contribute the remainder of the project cost.

Dr Gardner told Business News funding for the new project would assist with the implementation of this ‘next-generation’ technology across the meat industry.

“This project will transform the industry’s competitiveness by creating a feedback and decision making system underpinned by accurate measurement,” Dr Gardner said.

“Producers, processors and retailers will all benefit from the new technology. This will lead to lower commercial risk, improved meat quality and increased profits.”

Dr Gardner hopes the technology can be extended to the scanning of live animals.

MLA and Live Corp figures for 2014-15 show WA exported 18 per cent of the nation’s live cattle, with the Northern Territory at 39 per cent and Queensland 23 per cent.