Pfizer takeover target ResApp has had its valuation cut after its COVID-19 detecting cough tool failed to meet performance requirements needed to lock in an improved all-cash offer for the business. 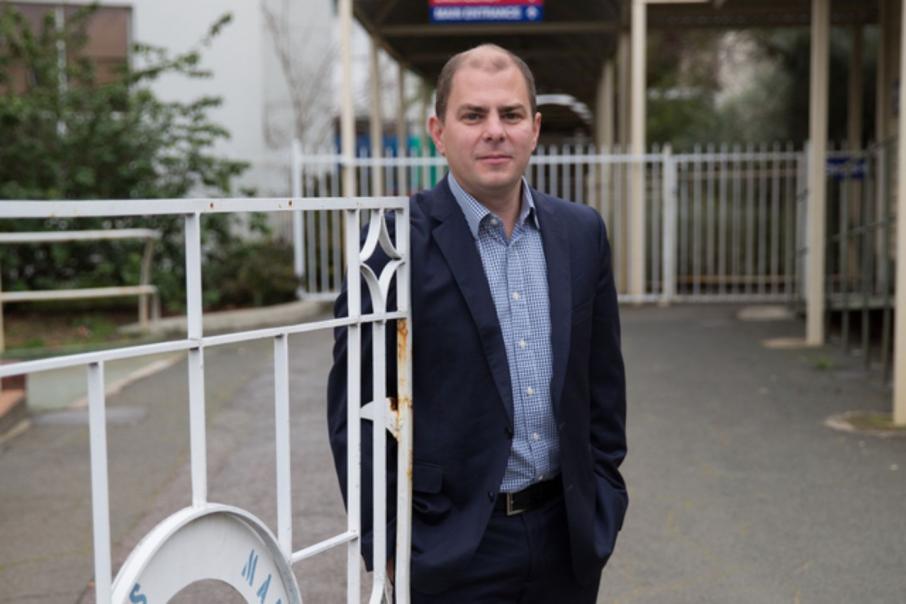 Pfizer takeover target ResApp has had its valuation cut after its COVID-19 detecting cough tool failed to meet performance requirements needed to lock in an improved all-cash offer for the business.

Shares in the Perth-founded Brisbane-based medtech fell nearly 29 per cent after informing the market that results from a data confirmation study were “significantly lower” than results of its pilot study.

Results from said study were to determine whether Pfizer - which launched a takeover bid for ResApp in April – would pay 20.7 cents per share or 14.6 cents per share for the company as per a scheme of arrangement.

The higher offer implied an overall equity value for ResApp of around $180 million, though the new revised consideration appraises the business at around $127 million.

“The data confirmation study showed that ResApp’s COVID-19 algorithm achieved a sensitivity of 84 per cent and a specificity of 58 per cent, significantly lower than the results of ResApp’s pilot study,” ResApp said in a statement.

“These results are also below the thresholds required to satisfy the confirmatory data readout condition under the Revised Scheme, which consisted of a minimum sensitivity of 86% and a minimum specificity of 71 per cent.”

Despite the results, the ResApp board maintained its unanimous recommendation that shareholders vote in favour of the deal in the absence of a superior proposal.

Chief executive Tony Keating said the results underscored the considerable work, challenges and cost of bringing the technology to market.

“While we remain confident that our algorithms can detect COVID-19 using cough sounds, they will require further refinement, testing and validation to ensure that they perform to the level needed,” Mr Keating said in a statement.

“This work will continue with the benefit of now having over 1,300 additional cough sound recordings with gold standard PCR test results to use to train and improve the algorithms.”

While falling at the lower end of ResApp’s new valuation, it’s still an increase on Pfizer’s initial 11.5 cents per share offer drafted in April.

ResApp was able to negotiate new terms on the back of an independent report by BDO Corporate Finance, which valued ResApp shares on a non-controlling basis in the range of 14.6 cents and 27.7 cents.