Report suggests one council for Perth 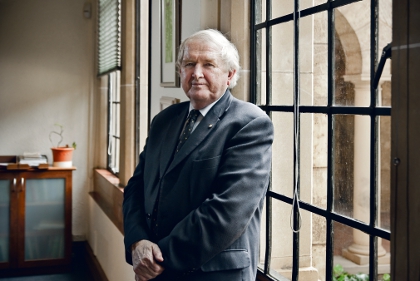 Alan Robson said the report showed a reduction of local councils would be in the interests of Perth residents.

Western Australia’s peak business body has backed a new report that has called for a drastic reduction in the number of local councils in the metropolitan area, saying it provides clear evidence that the current system is failing.

Chairman Alan Robson said the panel had narrowed its recommendations down to three options for local government;

There are currently 30 local councils governing the metropolitan area.

“CCI is pleased the review panel has listened to the views of the business community, and has put to government three options for lasting and meaningful reform to the sector,” Mr Harrison said.

“CCI believes restructuring local councils will not only secure additional funds for communities, but improve efficiency and service delivery for ratepayers.

“Research suggests that there are substantial savings in the costs of services, as well as improvements in professionalism, as local governments increase in size.”