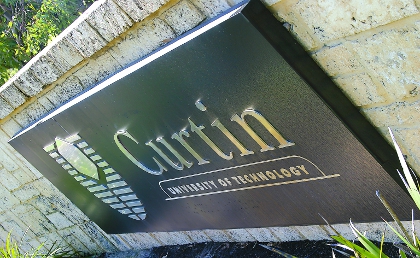 The Health Workforce Report 2025 – Doctors, Nurses and Midwives proposes eight scenarios to manage workforce planning in the health sector, in which only two predict an oversupply of doctors in 2025.

The remaining scenarios report an expected shortage of doctors in the vicinity of 2,700 to 26,000 over the next 12 years.

The $110 million plan would differ from that offered at both the University of Western Australia and Notre Dame, which both offer graduate entry programmes, and therefore take longer for a student to be trained.

Professor Downie said increasing the number of medical graduates was not the only answer to addressing the doctor shortage, but it must be a key outcome.

“The general consensus is that we need more doctors across Australia, particularly in rural areas.”

She said the two workforce planning scenarios which predicted an oversupply of doctors relied on reducing demand for health services or increasing productivity of the medical workforce by five per cent.

“It is difficult to see either of these scenarios occurring with an ageing population, increasing burden of chronic disease and changes to working life for the new generation of doctors,” she said.

Curtin is planning its first intake of medical students for 2014, pending Commonwealth approval prior to June this year and subsequent accreditation.

The plan has been opposed by those in the industry, including the Australian Medical Association which says issues around post-graduate training places needed to be resolved before the number of graduates increased.