OPINION: The challenges facing the McGowan government are laid out in the report into the Barnett government’s financial record. 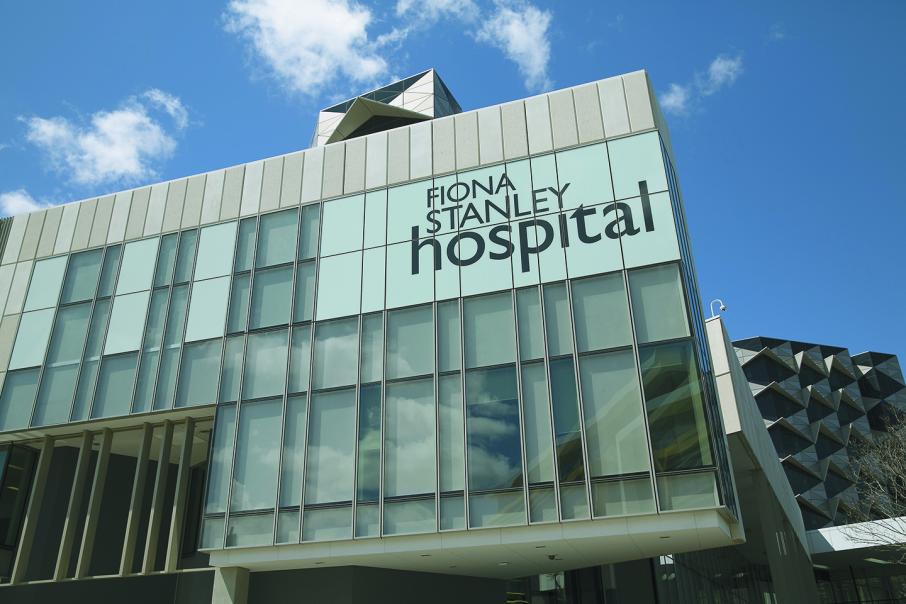 Mark McGowan wasted no time wading in to the financial record of the Liberal-National government when he tabled the report of the special inquiry, which investigated more than 30 programs and projects while Colin Barnett was in charge.

Mr McGowan said he broadly endorsed the recommendations designed to tighten spending decisions to ensure taxpayers get value for money, and strengthen the capacity of public servants to offer frank and fearless advice.

But the test for the premier will be in the follow through. At the end of the Labor government’s first term in 2021, will the key recommendations have been implemented? And will they be showing results, such as properly planned projects being delivered not only on time, but also on budget?

The $1.1 million inquiry, headed by a former under-treasurer John Langoulant, was initially criticised by opposition leader Mike Nahan as a witch-hunt; and while former premier Mr Barnett did provide brief written comments, he declined to appear on the grounds that the inquiry was politically motivated.

He noted that the contract for the refurbishment of Western Power’s head office in Wellington Street was subject to 700 variations. Contractors welcome such events with glee, as there is no competitive pricing. Proper planning would have minimised the changes.

The report is littered with many similar examples. The Royalties for Regions program was initially spending $500 million a year, but this quickly climbed to $1 billion. Mr Langoulant said there was no overall plan for the spending program, which was “irresponsible”.

It wasn’t all doom and gloom, however, with some of the previous government’s major projects earning a tick from Mr Langoulant. They included the $1.6 billion Optus (Perth) Stadium (although it was initially expected to cost $1 billion), Elizabeth Quay ($456 million), St John of God Hospital Midland ($360 million) and the Karratha Health Campus ($233 million).

Not surprisingly, the Serco contract at the Fiona Stanley Hospital ($4.3 billion with no standalone business case), Perth Children’s Hospital ($1.2 billion), and the refurbishment of the Muja AB power station ($308 million), were roundly criticised.

Mr Langoulant said too many Royalties for Regions decisions appeared to be knee-jerk reactions, especially accommodation projects in the Pilbara.

The end result of this apparent spending free-for-all was that the McGowan government inherited a record budget deficit and escalating state debt at the same time as revenue growth started to dry up.

Mr McGowan has promised to strengthen governance of major projects, improve accountability, ensure transparency and focus on the key economic and social benefits of his government’s decisions. With money so tight, it would be irresponsible to do otherwise.

But Mr Langoulant listed a series of initiatives and proposals, which, if followed through, could help achieve more responsible spending. At the most basic level he proposed regular reports to the public on major projects. This worked successfully on the new stadium. It might also have proved useful for Perth Children’s Hospital, rather than attempting to sweep problems under the carpet.

One immediate challenge is the proposal for an impartial parliamentary budget office to assist transparency and the understanding of election commitments by all parties. This would remove much of the claim and counter claim about the true cost of election promises and also budget commitments.

A similar body already operates at the federal level and has brought new credibility to the costing of spending proposals.

Mr Langoulant welcomed the government’s commitment to establish Infrastructure WA as an independent advisory body on major works, and said the auditor-general would continue to have a key role. There should also be increased transparency when it came to government contracts.

He said there were too many occasions when departments and agencies acted independently, without consideration of an overarching government strategy. He welcomed the introduction of regular meetings of directors general to help achieve a more coherent approach in public sector programs.

The onus is now on the government to deliver on its commitments. It’s one thing to accept the reports key findings, but another altogether to act on them. 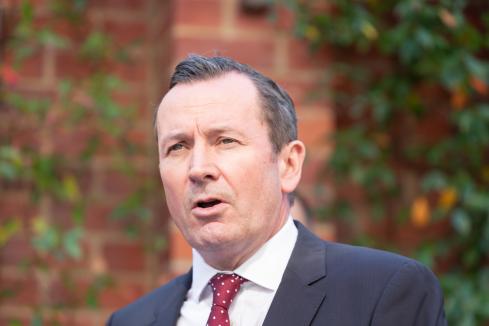 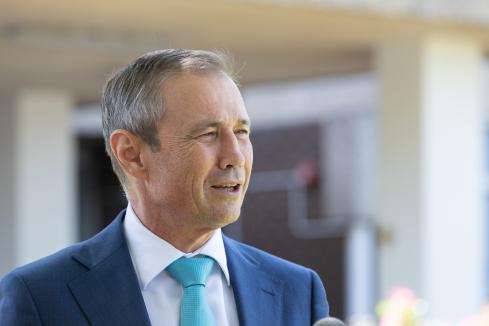