Rents up for first time since 2017: REIWA

Residential rents have increased for the first time in three years across the metropolitan area, the latest evidence of an upswing in Perth property. 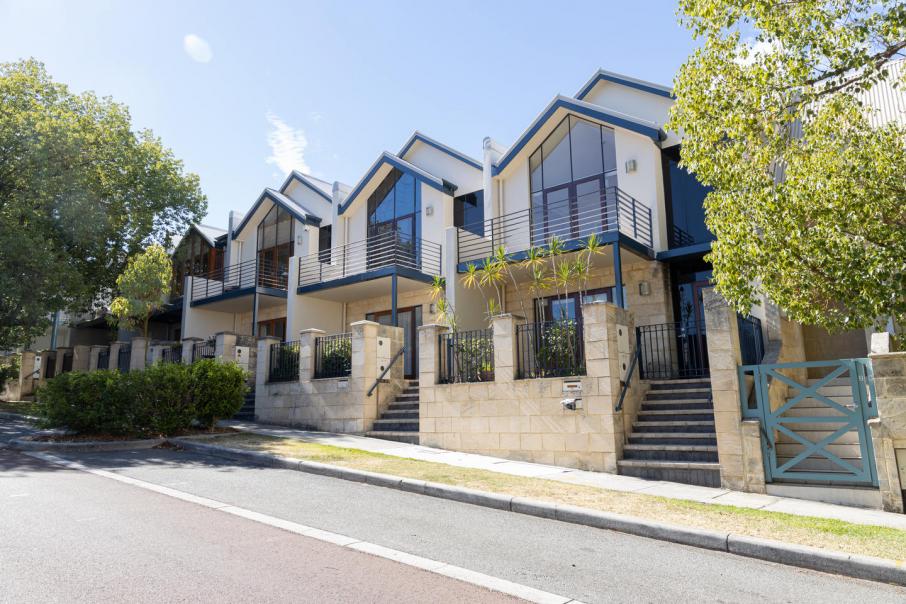 Residential rents have increased for the first time in three years across the metropolitan area, the latest evidence of an upswing in Perth property.

Real Estate Institute of Western Australia analysis showed median rents hit $360 per week in February, following the longest period of stable rents since the metric was first tracked in 2001.

REIWA president Damian Collins said rents rising by $10/week in February across Perth was the step towards recovery the sector had been waiting a long time for.

“The increase can be attributed to Perth’s vacancy rate dropping to 2.2 per cent, which is the lowest it has been since March 2013, coupled with listings for rent on reiwa.com being down compared to January,” Mr Collins said.

At the same time, sales activity was up 5 per cent in February, with listings taking an average of 47 days to sell.

REIWA data showed the median sale price in 65 per cent of Perth suburbs had increased or remained steady.

Business News also reported last week that the tightening of the rental market had resulted in prospective tenants offering lease terms above asking prices, in some cases as much as $50/week.

Forecasts from the Housing Industry Association last week showed leading indicators were also largely positive in Perth, with building approvals and finance data trending upwards, leading to predictions of a 22 per cent rise in housing commencements  in 2020-21.

“After a long stretch of declines in the WA property market, it is great news that we are starting to see gradual improvements,” Mr Collins said.

“This could be the impact from various government initiatives and the lowered interest rates by the Reserve Bank of Australia put in place last year.

“With the RBA announcing yesterday that interest rates will again be lowered, taking the cash rate to 0.50 per cent, hopefully banks pass this onto lenders, which will help  continue to improve the sales market and WA’s economy.”