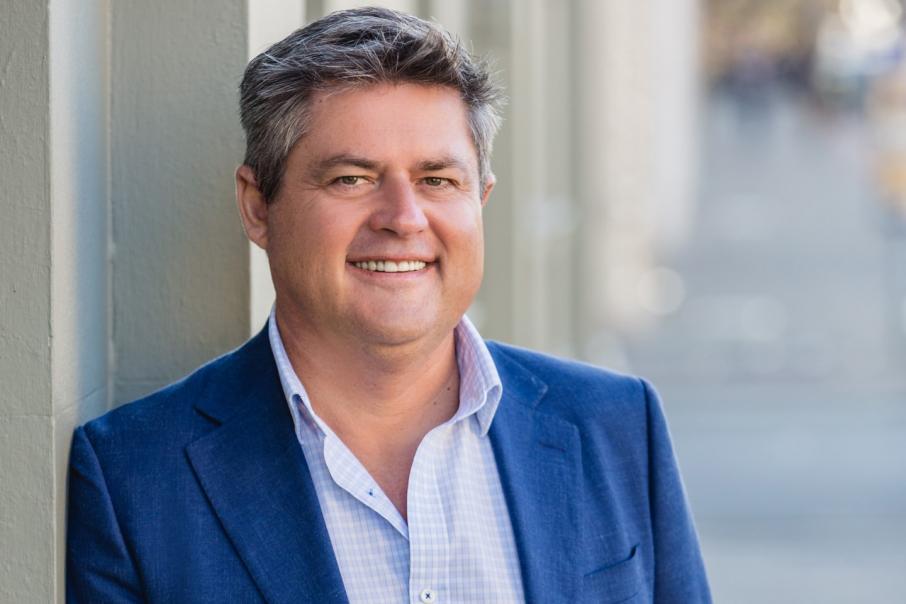 Andrew Graham says home opens are attracting more people as the number of properties available to rent continues to decline.

Perth’s residential rental market is tightening significantly, with prospective tenants offering lease terms above the listed price in some locations as supply continues to fall.

Last month, the Real Estate Institute of Western Australia reported the city’s vacancy rate was 2.2 per cent, with a 26 per cent increase in leasing activity experienced in January compared to the start of 2019.

The latest data shows 5,517 properties available to lease in the week ending February 23, more than 1,000 fewer than the same week last year.

RMA, which holds a rent roll of more than 2,300 properties in WA, was recently acquired by Yolk Property Group after RMA was placed into administration following the collapse of parent company Acquest Capital, an entity related to the Sterling First group of companies.

Chief executive Andrew Graham said RMA leasing executives had reported upwards of 15 people on average through the group’s properties, a marked contrast to recent years where the number was closer to two or three.

“On the ground we’re seeing really significant interest among tenants, which supports what the data says about the market’s recovery,” he said.

“January and February are traditionally busy periods in terms of leasing activity, but 2020 has been far busier than years gone by.

“Last weekend alone we had over 100 people through our home opens across Perth, and we’ve heard of some people offering in certain areas $50 above the listed price in order to secure their preferred home.”

Mr Graham said economic indicators such as jobs growth, leasing activity and falling vacancy rates suggested that higher yields were on the horizon, but said he didn’t expect a rapid recovery in rents.

“Despite optimism returning to the market, the flow-on effect can take some time and I think that we are still a few months away from rents showing meaningful signs of growth; but we are definitely moving in the right direction,” he said.