Perth’s residential rental market vacancy rate has dropped to 1.6 per cent - the lowest vacancy rate since March 2008, according to the Real Estate Institute of Western Australia. 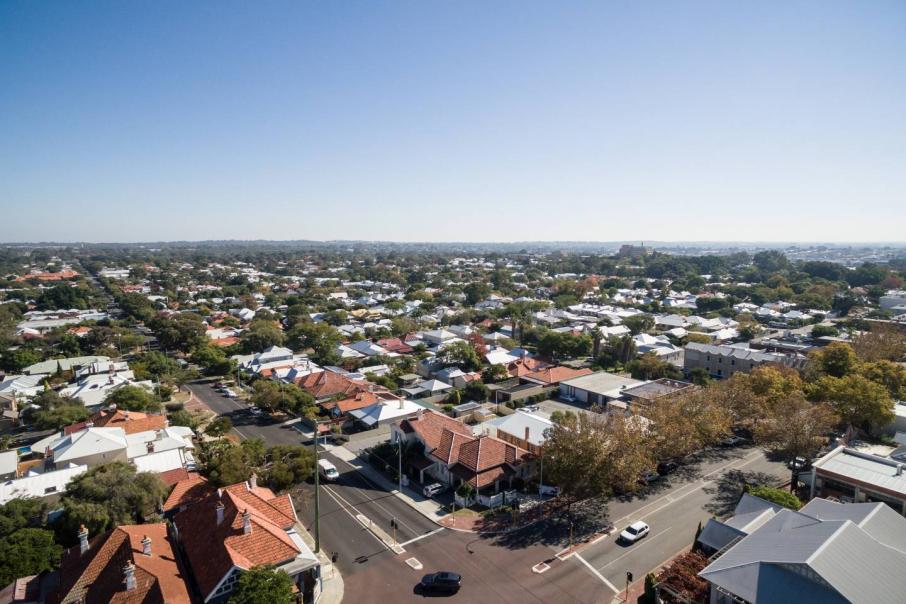 There were 50 per cent fewer properties listed for rent on reiwa.com in July 2020 in comparison to July 2019. Photo: Gabriel Oliveira

Perth’s residential rental market vacancy rate has dropped to 1.6 per cent - the lowest vacancy rate since March 2008, according to the Real Estate Institute of Western Australia.

The impact of Perth's tightening supply of rental stock is starting to materialise, with vacancies expected to continue to fall and rental values to rise.

REIWA president Damian Collins said a vacancy rate of about 3 per cent was generally considered to create a good balance between supply and demand.

“The vacancy rate has remained below three per cent for 21 consecutive months, which has ensured rents generally started to stabilise after the post mining boom downturn,” he said.

“However, with it now sitting below 2 per cent, we are starting to see the impacts of limited stock, and it is only a matter of time before rents rise. In some areas, agents are reporting rents are already on the move up. “

In July, there were 3,553 properties for rent on reiwa.com, which was 50 per cent less than what was available in July 2019, and REIWA said that was now creating competition among prospective tenants.

“There are a number of factors that may have contributed to lowering the vacancy rate, such as the lack of new supply due to investors staying out of the market, expats returning back to WA, and investors selling their investment properties,” Mr Collins said.

Mr Collins pointed to the 726,688 searches conducted on the institute’s website during July as evidence of the high demand for rental properties.

Ms Kroczek said 27 per cent of available rental stock leased in the week ending August 16, compared to just 16 per cent across the same week in 2019.

“On the ground, our property managers are seeing this reduction in stock translate into increasing competition at home opens, with properties in high-demand locations often receiving multiple applications from tenants, many of whom are offering above asking price to secure their property of choice,” she said.

Ms Kroczek said the extent of these improvements was varying depending on location and property type.

“Properties on the whole are leasing quicker, and our internal vacancy rate across our portfolio in July was just 0.5 per cent,” she said.

“While we’re already seeing increases in rents for properties with new tenancies, we’re anticipating that this tightening of rental stock and the accompanying rise in tenant competition will support broader rental growth once the emergency period is lifted.”

Nicheliving Real Estate head Peter Taliangis said the business only had five vacant properties on its books, with each of those awaiting applications for approval.

“We listed two properties yesterday and we have had 10 applications already,” he said.

“We definitely support the end of the emergency period ASAP as it (is) adversely affecting many owners' ability to get access to their property.

“The market hasn’t been able to respond accurately for the demand and supply issues that exist in the current market.”

Mr Collins said investors were concerned about returning to the market due to the limitations on their ability to put rents to market and evict tenants who did not pay their rent, as part of the Residential Tenancies (COVID-19 Response) Act 2020.

The impending review of that Act, REIWA said, was vital and hoped the government would consider removing all restrictions and limitations for non COVID-19 affected tenants.

“While we’d prefer to see the legislation lapse in its entirety, if there is an extension, it must be for the very small number of tenants still affected,” Mr Collins said.

“If we don’t encourage investors back into the market, then the rental shortage will only get worse.”

“Combined with the relative affordability of Perth’s property prices, these conditions are already supporting increasingly favourable rental yields for investors,” she said.