The growth of solar power over the next decade could cut the price of energy in WA, according to a man involved in one of the latest projects to take a step forward. 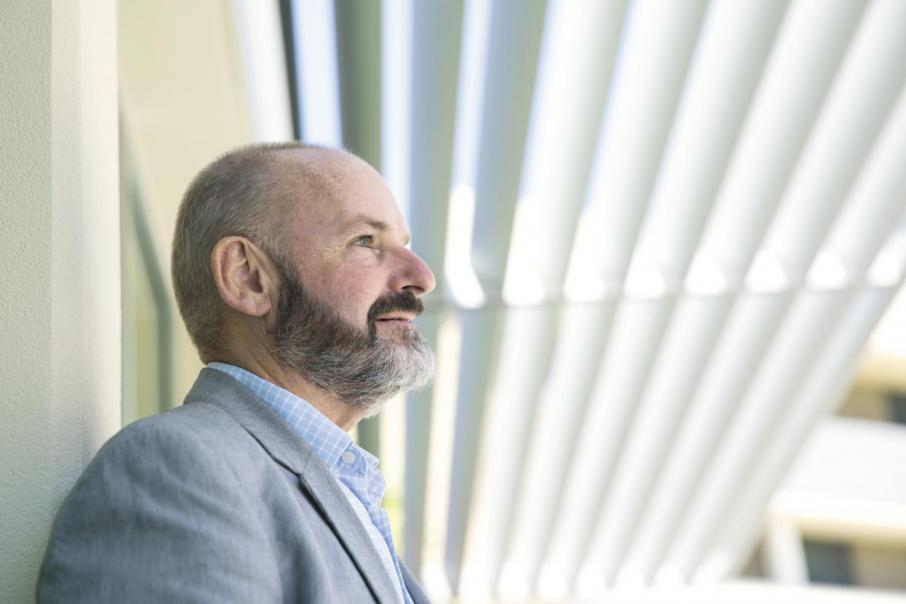 The growth of solar power over the next decade could cut the price of energy in WA, according to a man involved in one of the latest projects to take a step forward.

Recent developments at two solar projects in Western Australia take to five the number of utility scale or micro grid projects statewide proposed in recent months, worth about $300 million.

The company is planning to finalise financing and an access arrangement with Western Power to get building under way in the second quarter of next year.

Last week, APA Group announced it had inked an offtake deal with Synergy to co-locate a $47 million solar facility at its existing Emu Downs wind farm. It will produce 20MW of solar energy for 13 years, starting in 2018, in addition to wind power (currently at 80MW).

“We expect that those spot prices will actually remain pretty reasonable for the next couple of years, if not escalate, and at that sort of price we do well enough to make a profit,” Dr Wills said.

“However, that is not a model that can last because we’ll see so much more solar get added to the grid.”

That was because the price of solar projects was coming down rapidly, he said, with a ‘learning rate’ of around 26.3 per cent per year, meaning the price had halved every four years.

If that continued, Dr Wills said, solar would soon be cheaper than hydroelectric power.

Another factor was continuing improvements in battery technology.

Sun Brilliance plans to add battery storage at its facility to supply at night, making it a peaking plant.

“By the time everybody’s making solar by, let’s say 2025, (the) daytime price will be eroded significantly,” Dr Wills said.

“By then everybody will be fully incentivised to have storage, which will be cheap.

“That therefore means most of your day time production will be going into battery storage and then being deployed for night time.”

To be competitive as a peaking operation, battery prices would probably need to halve, according to Dr Wills.

Renewable moves It has been an eventful six months for renewable energy technology in WA.

In November, a 1MW solar farm was opened at Karratha Airport.

It utilises cloud-predicting technology, which is combined with battery storage to ensure that disruptions to sunlight don’t lead to rapid reductions in the amount of solar power going into the grid.

In August, fertiliser and property kingpin Vikas Rambal announced he would be moving into the solar sector, putting panels on the Northam Boulevard shopping centre and buying into Enigin WA, now Perdaman Advanced Energy.

And WA-based technology company Power Ledger began trialling blockchain to follow point-to-point electricity movements, to make it easier for owners of distributed generators, such as rooftop solar power, to work out exactly where their electricity is being supplied when using multiple counterparties.