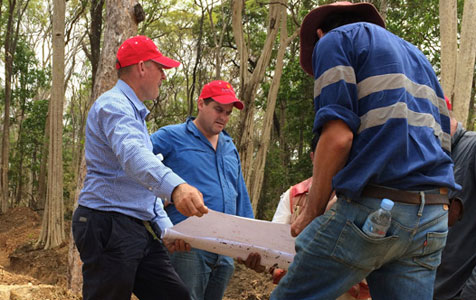 The company plans to prioritise drilling and testing in the area in close proximity to its Okavu deposit, which it believes will include new and highly prospective targets.

The Okavu deposit is estimated to contain 1.2 million ounces of indicated and inferred gold resources.

The placement will be of 92.3 million shares issued at 6.5 cents each, but 47.3 million of these shares, worth $3.1 million, will be subject to approval at a meeting of shareholders on or around September 9.

“The raising was well supported by both new investors and long term supporters of the company,” Renaissance managing director Justin Tremain said.

“The support shown by some of the company’s largest shareholders demonstrates a high level of confidence in the company.

“Renaissance is now well funded to accelerate its activities in Cambodia, in particular around the 1.2Moz2 Okvau deposit.

“We look forward to a very active period of exploration and news flow over the coming months.”

Earlier this year, Gryphon Minerals sold its stake in Renaissance to North American and Australian institutional shareholders, which was followed by the resignation of Mel Ashton.

Renaissance was down 1.3 per cent to 7.4 cents at the time of writing. 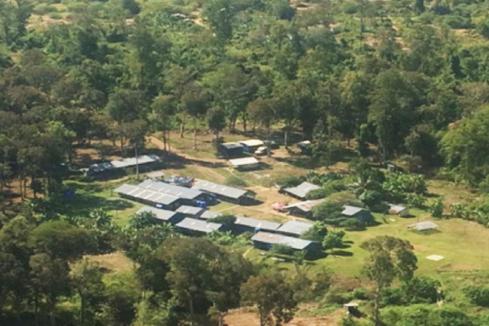