The option to work from home is expected to become part of the new normal for many Australians, even once the risks of COVID-19 have eased. 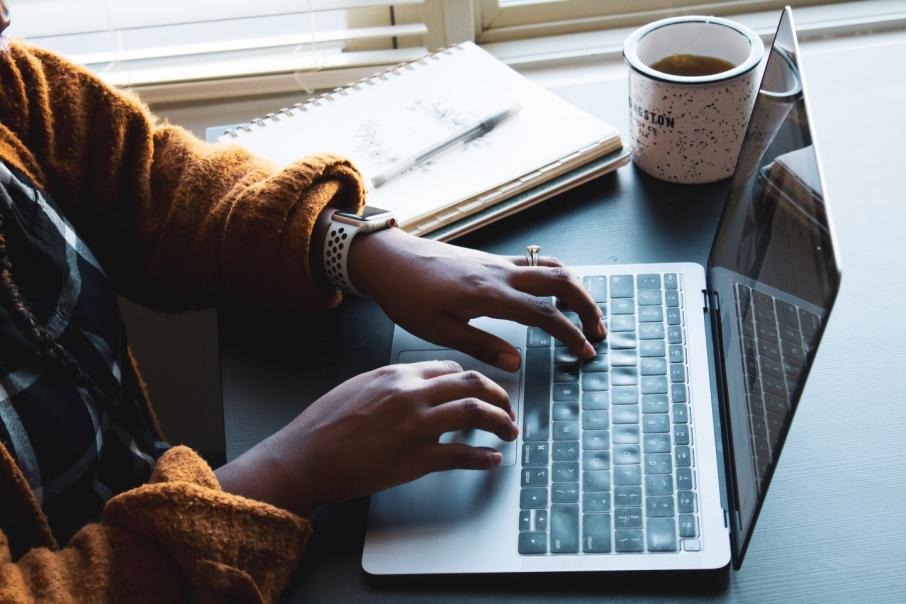 Lockdowns in response to the pandemic initiated a massive increase in working from home. Photo: Daniel Thomas

The option to work from home is expected to become part of the new normal for many Australians, even once the risks of COVID-19 have eased.

Lockdowns in response to the pandemic initiated a massive increase in WFH. While it’s not yet clear if Zoom meetings and WFH will completely replace face-to-face work in the office, 55 per cent of us expect WFH to stay the same or increase in the next six months (see chart). 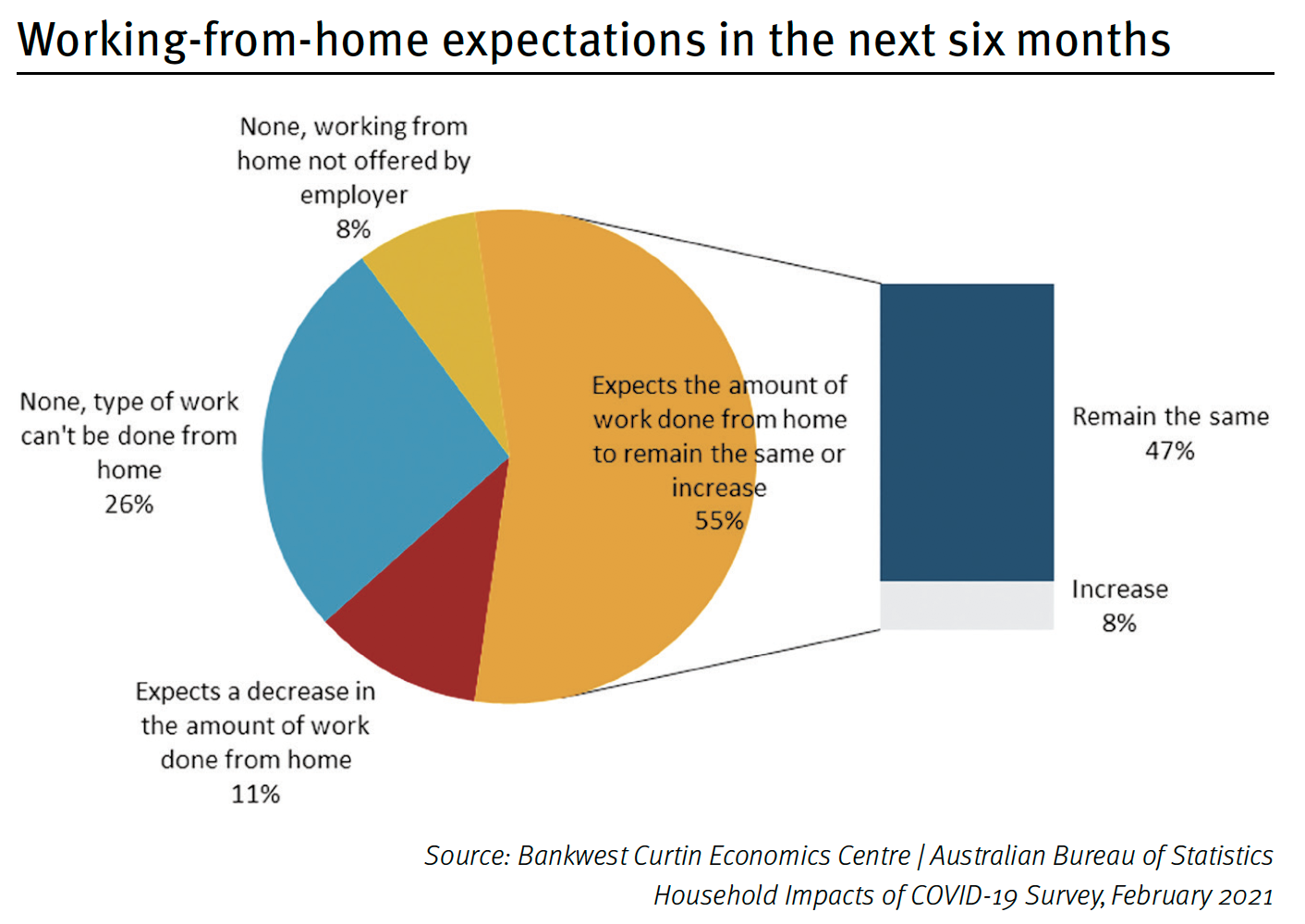 This has implications for where employers can draw their workforce from and where workers are able to live in proximity to their workplace.

In recent decades, Australia’s state capitals have attracted the majority of population growth, but many regional and rural communities hope to draw a larger share of economic activity if people can work remotely and enjoy a cheaper, more relaxed lifestyle.

The internet means we can work from anywhere, right? Maybe, but we’ve already had the internet for a long time and growth has become more concentrated in the biggest cities.

The internet makes business possible from anywhere with a decent connection. But even as the internet enables greater communication, the economic world is far from flat.

Counterintuitively, the internet doesn’t necessarily generate greater growth in isolated locales because the gains accrue disproportionally to the best-connected places.

The internet is not always a substitute for face-to-face interaction. Most emails are probably sent to colleagues located in the same building.

Economic activity often relies on trust, and face-to-face contact is important for building trust, as well as sharing ideas and collaborating.

Meetings via Zoom are a weak substitute for the after-work pint or catching up with someone in the coffee line. This is one reason why business activity generally clusters in cities.

When he was CEO of Pixar, Steve Jobs is known for insisting that the head office have bathrooms in a central location. The idea was to force people to mix by making them walk further to the bathroom and chat while they washed their hands.

Zoom, Twitter, and LinkedIn help us connect, but are unlikely to facilitate the same spontaneity.

Companies that keep employees in the office at least some of the time will probably be more innovative. This means people will have the flexibility to work from home some days each week, but probably not every day.

Regular, but less frequent commuting is going to limit growth beyond places within a reasonable drive of the state capital cities. As a result, WFH is more likely to be a boon for the biggest cities and their hinterlands. Cities are likely to spread out even more as residents can now live in cheaper, distant suburbs or nearby towns. If you only have to commute once a week, it might now be okay to drive for two hours.

There is recent evidence of this in property markets, where prices have risen faster in regional areas compared to capitals.

Our more expansive capital cities will also become a bigger drawcard for business as local markets expand. This could hurt some regional and rural businesses that were previously far enough away to avoid urban competition.

Places that are beyond a reasonable commute might also decline as both residents and businesses gain from locating closer to nearby major cities.

Overall, WFH will boost the wellbeing of Australians who can now live in cheaper suburban areas or regional towns, commute less, and still work in the big cities. But the gains of WFH are more likely to be a boon for Australia’s biggest cities.