RemSense has announced the signing of a three-year technology development agreement with Woodside Energy Technologies. 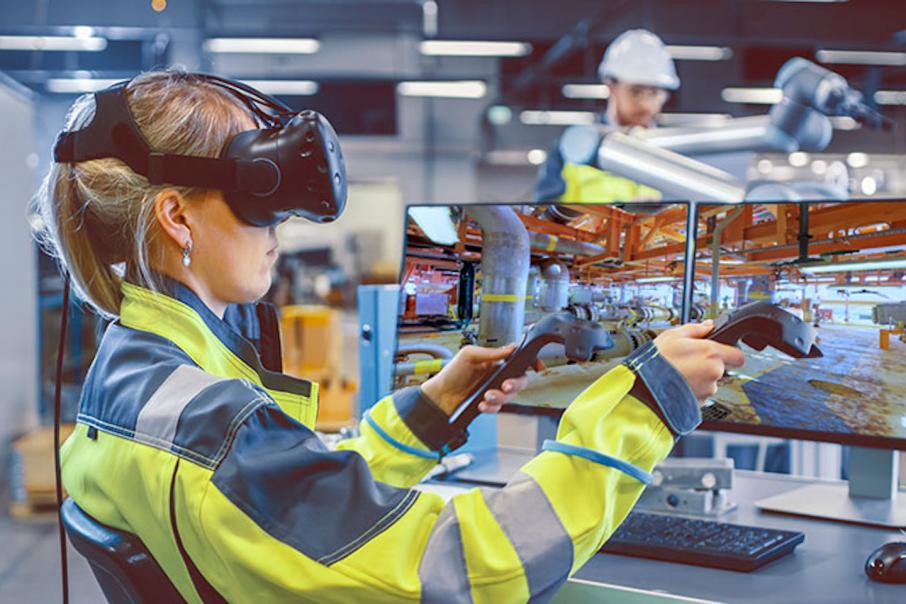 RemSense has announced the signing of a three-year technology development agreement with Woodside Energy Technologies.

RemSense is currently undertaking eight projects with Woodside, all of which follow terms of this framework agreement. With no minimum outlined in the agreement, project value will be determined on a case-by-case basis,

This is on top of several previously developed projects with Woodside including the asset visualisation platform Virtual Plant.

Mr Brown said this agreement, which allows for RemSense to license its products, was a model for the future expansion of his company’s Technology Development as a Service business model.

RemSense is one of three companies to have entered into a technology development agreement with Woodside.

An agreement signed earlier this month between Woodside and Matrix Composites & Engineering also did not include a minimum contract value.