A Perth company that has partnered with Woodside Petroleum on multiple technology projects is raising capital to fund the global rollout of its ‘digital twin’ technology. 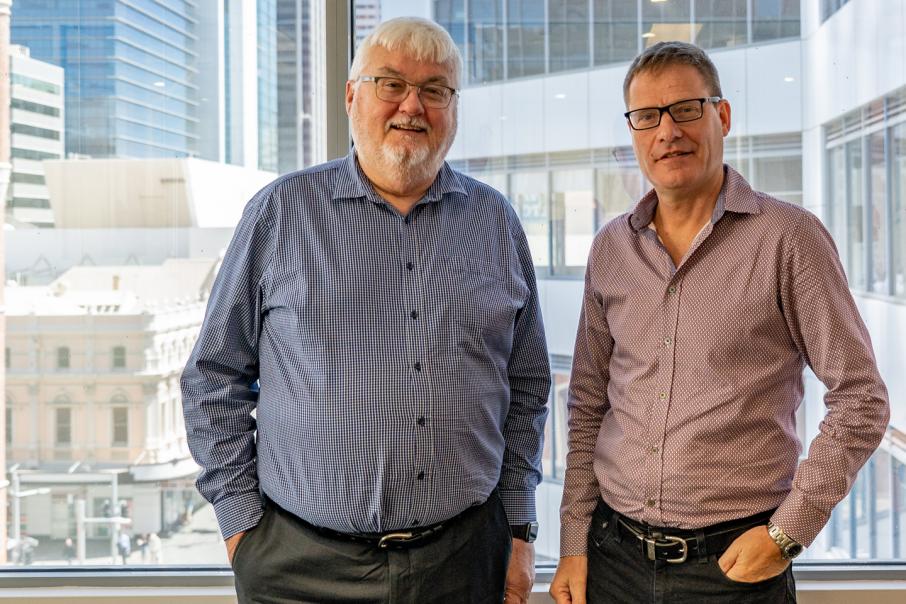 A Perth company that has partnered with Woodside Petroleum on multiple technology projects is raising capital to fund the global rollout of its ‘digital twin’ technology.

RemSense Technologies is looking to raise $5 million through its initial public offering.

Unlike most tech companies seeking an ASX listing, it has already developed its core product, known as Virtual Plant, and generates substantial revenue from provision of services.

The company was established by managing director Stephen Brown in 2012 as Altitude Imaging, with an original focus on drone photography.

It has broadened its service offering to include a range of aerial and terrestrial-based scanning and imaging systems, along with associated engineering services.

RemSense has also strengthened its board, which is chaired by former Programmed boss Chris Sutherland.

The company’s principal focus is the commercialisation of Virtual Plant, which is used to create ‘digital twins’ of real-life assets such as LNG plants and offshore oil platforms.

The twin is a highly detailed virtual re-creation that is built from a series of scanned digital images.

It allows the user to ‘walk through’ a facility and access historical data including specifications, maintenance, safety and other records.

It enables automatic identification and tagging of individual equipment items.

Mr Brown said Virtual Plant captured much more detail than digital twins that are simply computer-generated renders and was also more user friendly than some alternatives.

Virtual Plant was designed to meet a specific brief from Woodside, which wanted a system that would allow all employees and contractors to look at any asset from any location on any device.

“We get an extremely high level of detail without requiring a huge ‘data lake’,” he said.

“Being able to manipulate it and use it is the key,” he said.

“The platform is right and the time is right,” he said.

“We know the customer base are all thinking about how they can work like this because what they have been shown to date never seems to quite cut it for them.”

Mr Brown said RemSense and Woodside had worked together on multiple projects where solutions were not readily available in the market.

“The first challenge they came to us with was Virtual Plant,” he said.

“After that we got a contract to develop a high-pressure, high temperature camera they couldn’t buy anywhere.

“We’ve got to the stage today where we have 15 projects underway with Woodside doing various technology development projects.”

Mr Brown said the contracts RemSense had secured with Woodside and other clients had derisked the company.

The proceeds from the IPO will bolster the company’s existing cash reserves, of $401,000.

It has previously raised a modest $1.4 million from investors.

Its technology development and other costs have primarily been funded from sales to customers, which doubled to $4.3 million in the year to June 2021.

Most of this came from Woodside.

The IPO proceeds will mainly be used for business development and marketing ($2.1 million) and for working capital ($1.8 million).

The lead manager for the IPO is Mac Equity Partners while Steinepreis Paganin is legal adviser and BDO was investigating accountant.