Relive the 40under40 gala awards 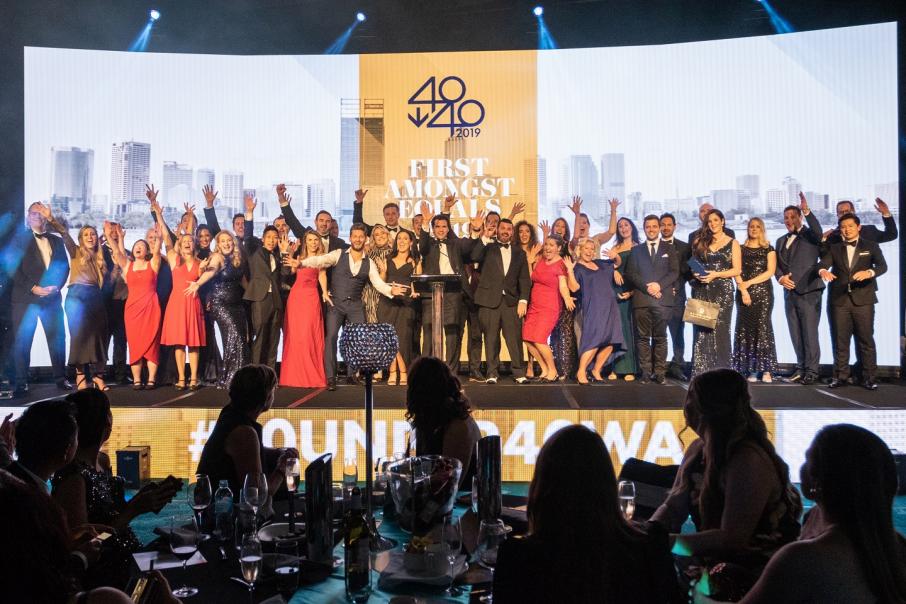 The 40 winners celebrating on stage at the end of the night. Photos: Gabriel Oliveira. 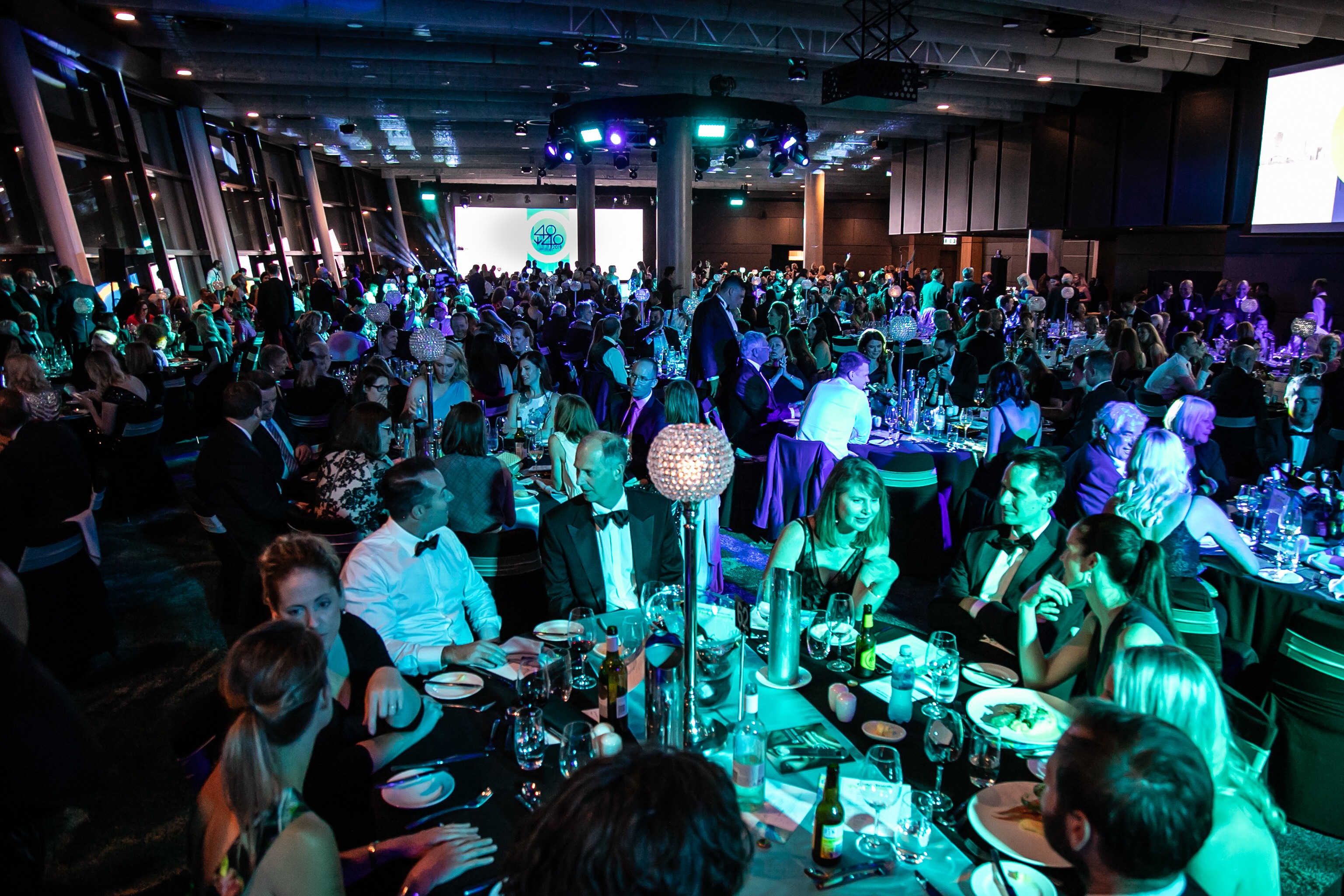 GALA: The 750 guests enjoyed a gala evening at Optus Stadium

The awards recognised Western Australia’s top young business talent, from fields as diverse as acting and philanthropy to finance and urban planning. 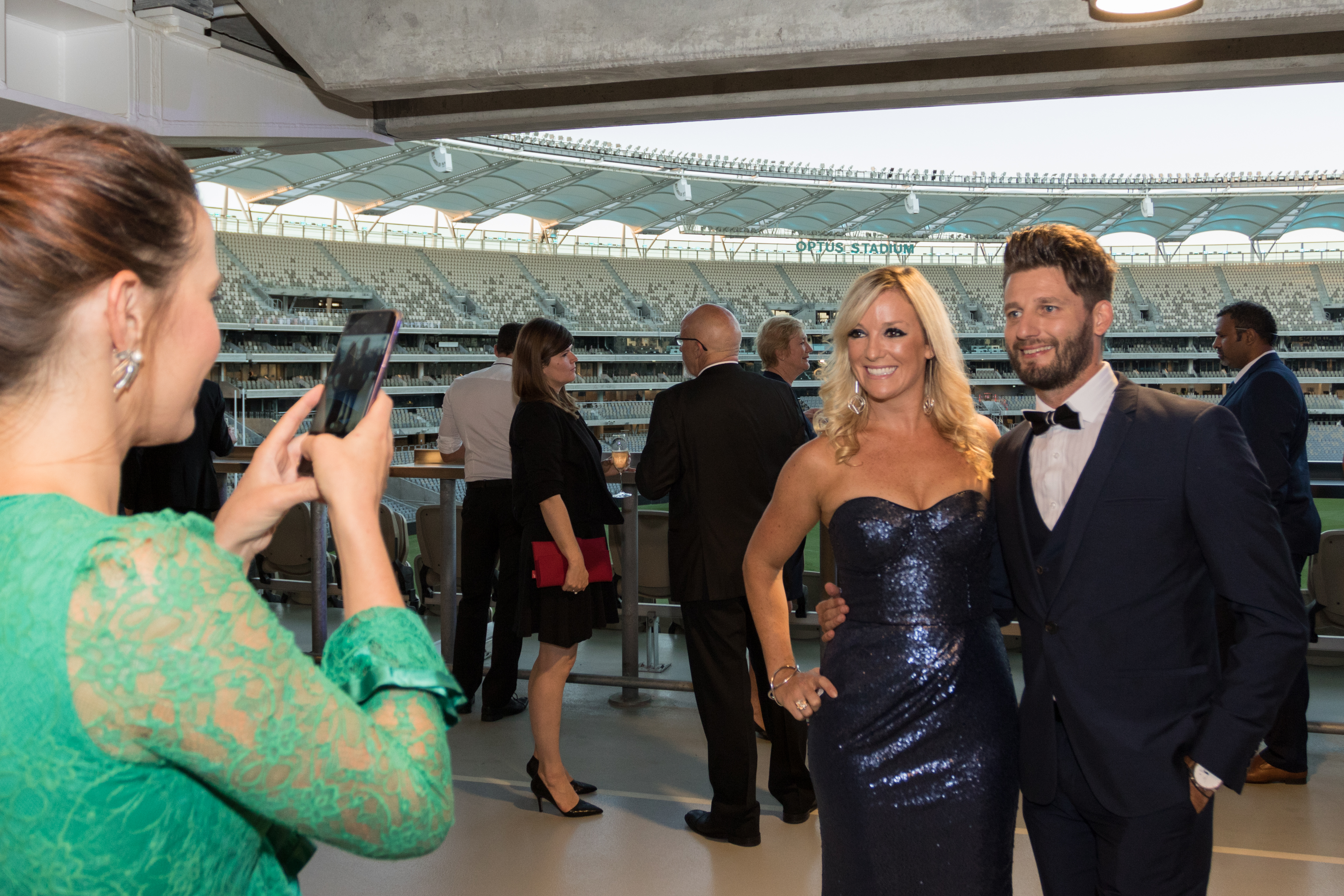 TOP FIELD: Pre-dinner drinks were held inside the stadium

After pre-dinner drinks overlooking the stadium from the Bankwest Club, guests were welcomed by a message from Prime Minister Scott Morrison, who wished the nominees luck for the night. 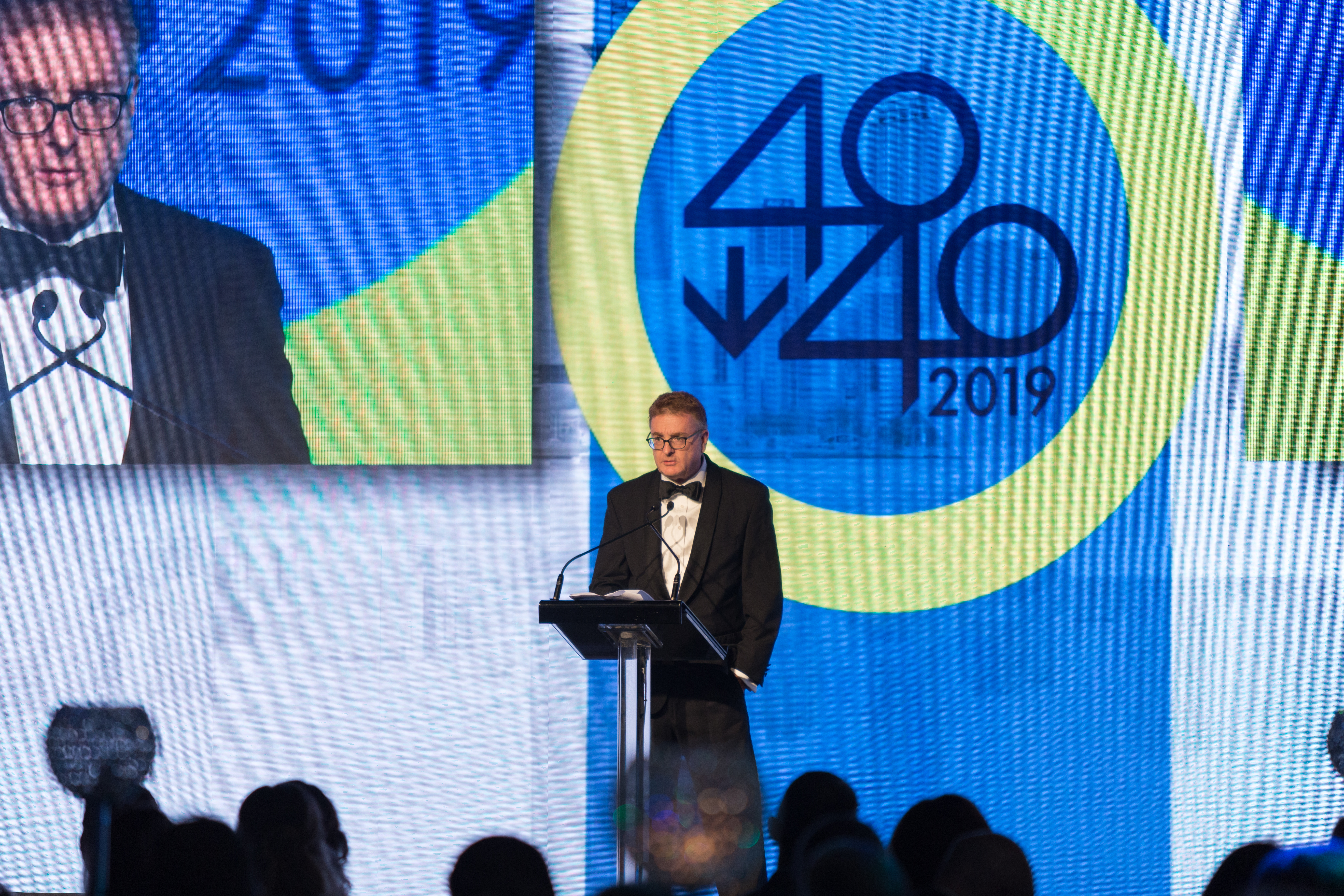 The 2018 First Amongst Equals, Raleigh Finlayson, also addressed the crowd on his experiences and achievements during the past year. 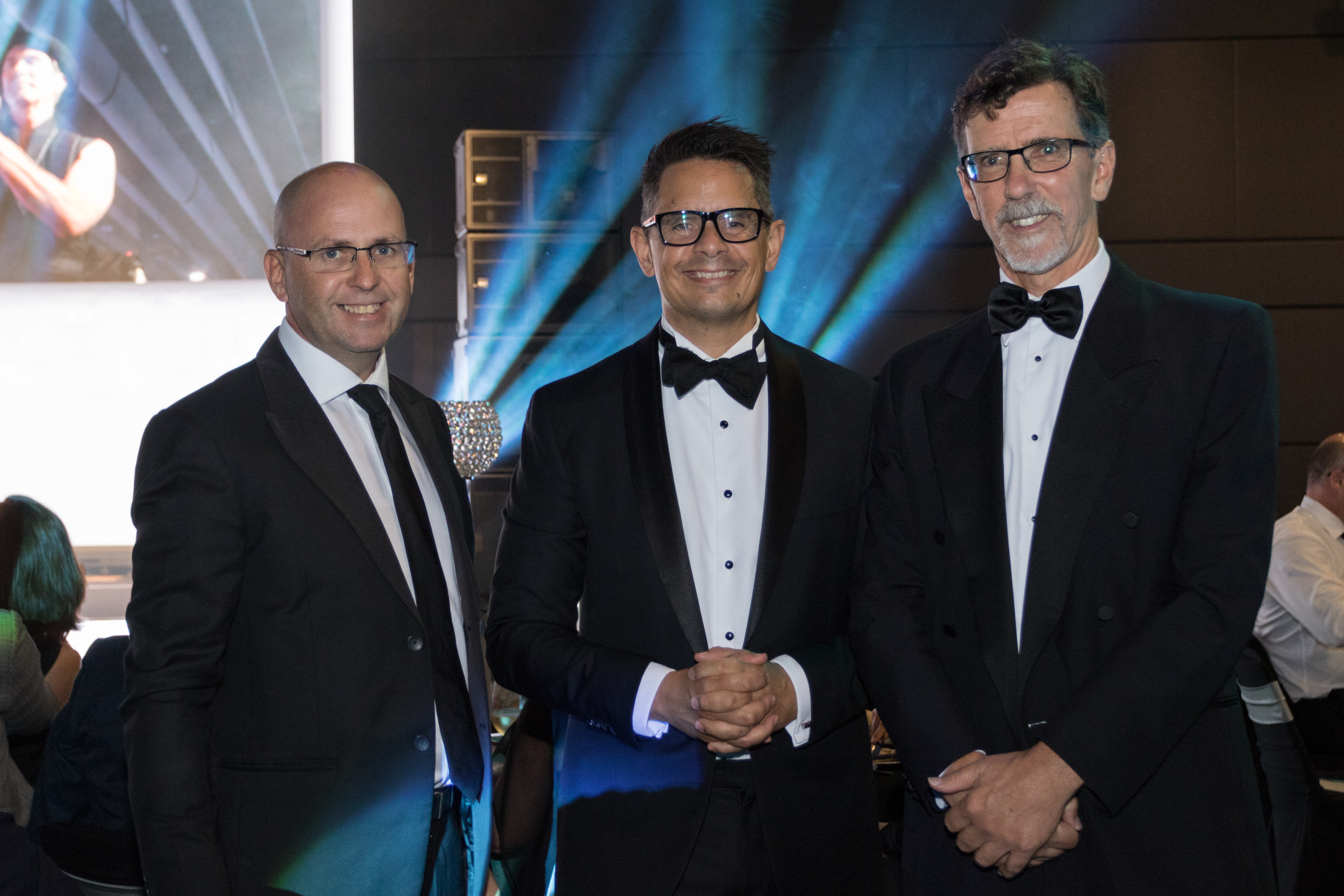 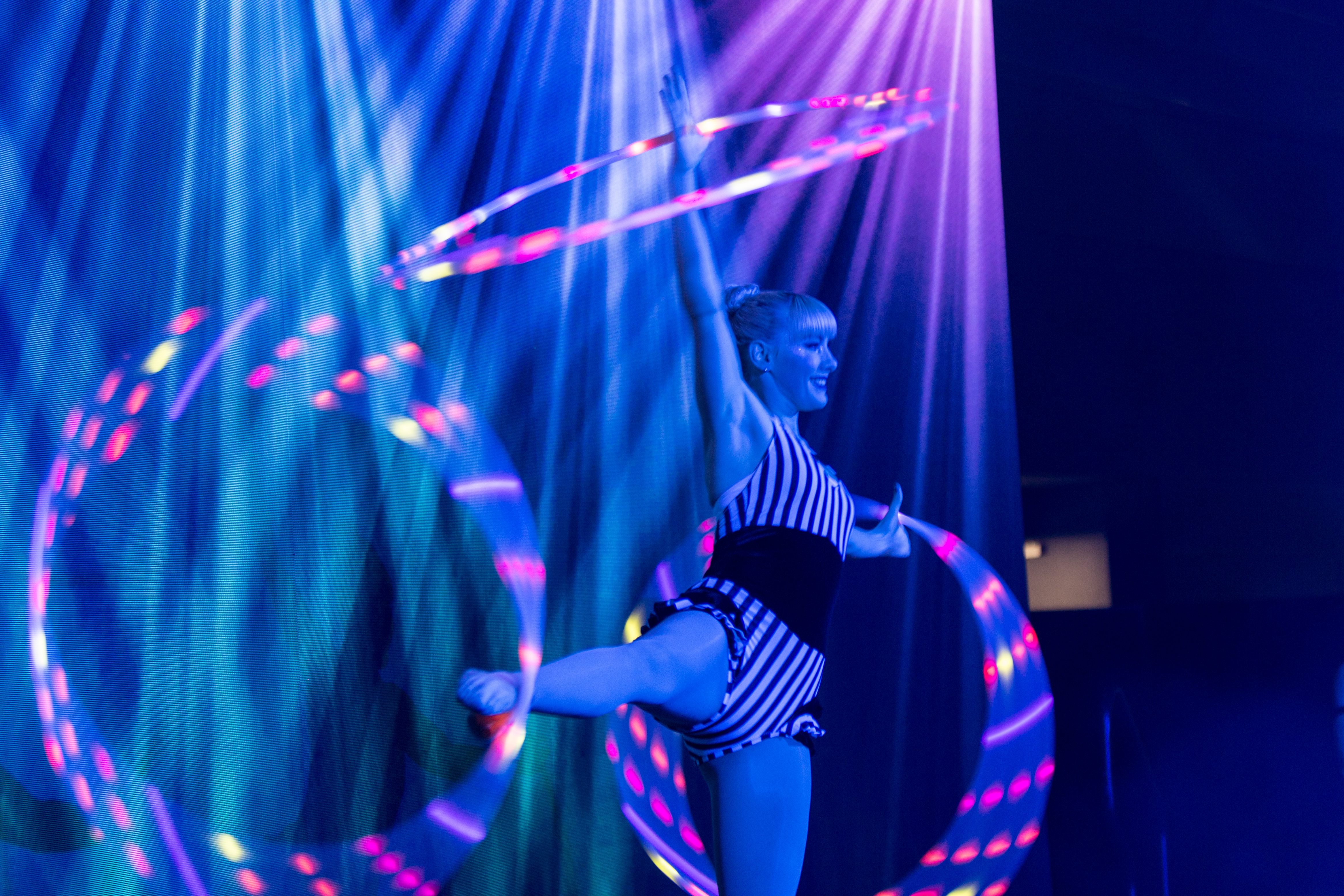 A new addition to proceedings this year was the Woodside STEM Excellence Awards, reflecting the quality and capability of WA’s science, technology, engineering and mathematics professionals, particularly their focus on the community and its future.

Business News photographer Gabriel Oliveira took hundreds of photos through the night, some of which are showcased through this article. 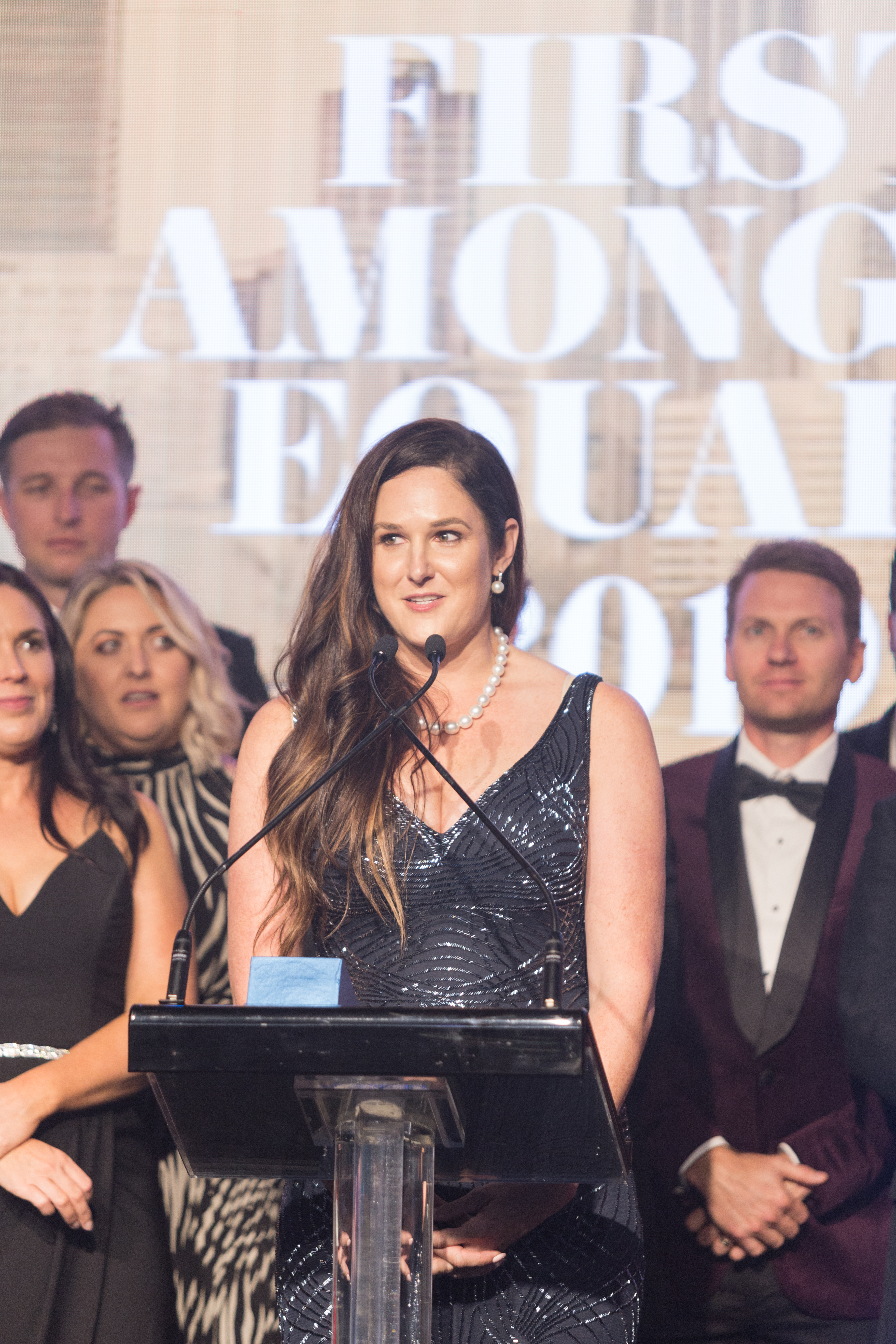 All photos are available for sale at 40under40.com.au/Media-Centre