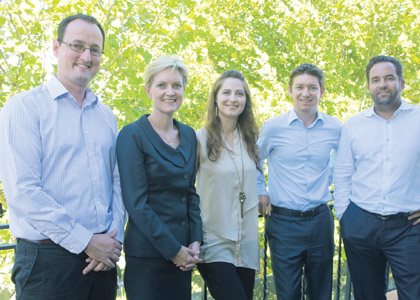 A SMALL group of businesspeople dedicated to helping hearing impaired Western Australians have discovered that their time and passion, and ability to build relationships, are valuable commodities in the not-for-profit sector.

The committee, made up of six young professionals from a range of backgrounds, aims to raise enough money each year to allow two people with severe hearing impairment the chance to each receive an implantable device to restore their hearing.

The two implantable devices are donated on an annual basis, one each by Cochlear Ltd and Med-El Hearing Implants, with the committee raising the funds to cover the surgical and other associated costs.

While the committee’s fundraising goals are the main reason it was established, ESIA trustee John Schaffer also recognised the opportunity to give young people an immersive experience in the NFP sector.

Committee chair Tim Cooper told WA Business News the challenge of fundraising was rewarding on a number of levels.

“Our committee is made up of young professionals still establishing themselves in their respective careers, so being able to learn from industry and business leaders while giving back with our time, is a unique opportunity.”

Mr Cooper said the model of fundraising the committee used was also different to the traditional model employed by many charities.

“Our approach is not the high-volume, tin-rattling style, it’s about building on personal and professional relationships in order to create a network of passionate people supporting the organisation,” he said.

“It’s all about networking; we started out by approaching people we knew who had experienced hearing loss directly or indirectly, and then growing the support from there. This year we started to approach some corporates as well.”

The model, by all accounts, seems to be working. The committee has raised its fundraising target for each appeal, last year exceeding expectations to raise $450,00.

The success has allowed the committee to extend the reach of its work beyond the donation of implantable devices.

“While the implantable devices are the original and primary focus, the extra funds have allowed us to extend support to research and community programs associated with ear and hearing health, broadening the Gift of Hearing,” Mr Cooper said.

The hands-on work of the committee, and focus on networking, is giving members invaluable business experience as well.

“The unique part of this experience is the chance to sit down with ESIA’s donors, trustees and board members and hear about their business philosophies and what has driven their success. Some have become mentors,” Mr Cooper said.

While the core focus of the committee will remain on the donation of implantable devices and funding research, the group hopes to also get more young professionals involved in the future.

The 2013 Gift of Hearing Appeal culminates at a gala dinner, May 10 at the Perth Convention and Exhibition Centre. 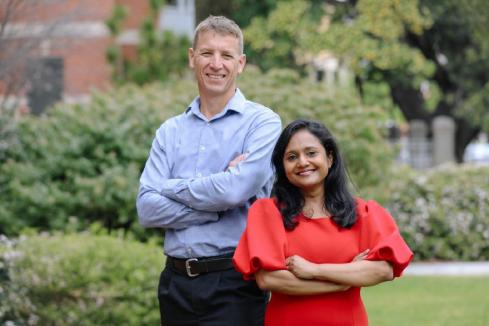 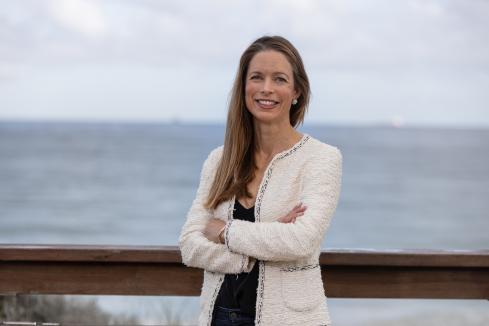 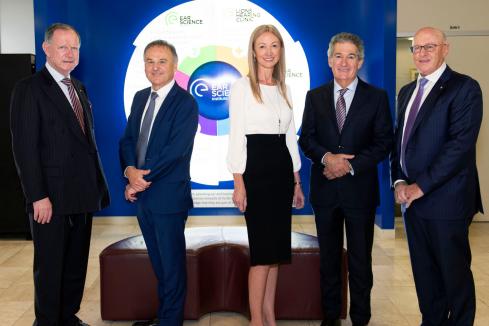