Reiwa to branch out with HumblAbode

The Real Estate Institute of Western Australia has signed a five-year partnership agreement with online advertising portal HumblAbode, strengthening its reach in the local market. 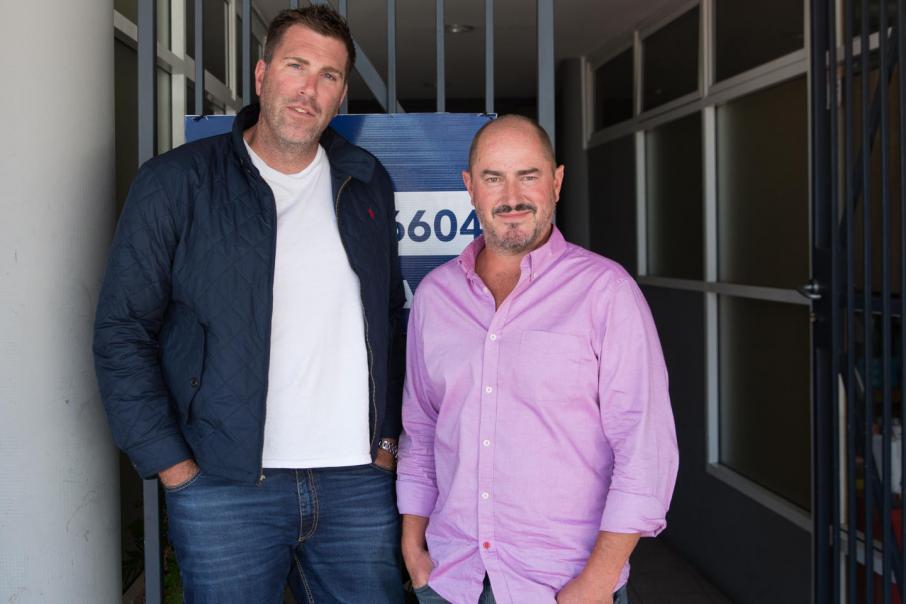 The Real Estate Institute of Western Australia has signed a five-year partnership agreement with online advertising portal HumblAbode, strengthening its reach in the local market.

HumblAbode is a new online listing tool that differs from traditional real estate websites by creating a URL for a property, giving each listing its own branded, standalone webpage.

An individual or agent can buy a URL, which is generally the property’s address and, in addition to HumblAbode populating the landing page to host the property, it also generates a Google AdWords campaign.

The platform was spun-out of Melbourne-based online advertising agency Digital Elder, founded by Digital Elder owner Justin Hickey and has since partnered with industry organisations on the east coast, including national agencies Sell Lease Property and Raine & Horne.

Reiwa chief executive Neville Pozzi said discussions had been under way for about six months, and that the new product was expected to be launched to members and the public early next year.

“We see this as another tool,” Mr Pozzi told Business News.

“Every day you read about new products and initiatives, it’s just a matter of providing those tools to members and at the end of the day the public will determine whether they are good – it’s all about getting increased activity on your listing.

“HumblAbode is unique in that it’s a URL based on the property address and uses Google as a platform.

“Most people go to Google when they are searching for properties, so this just gives our members’ clients the opportunity to have exposure in another form, and hopefully they’ll get greater traction.”

Mr Pozzi said HumblAbode would complement the offers Reiwa members provided to their clients and was another option when discussing listing and marketing strategies.

“You’ve got the opportunity to have direct promotion on Google by having a specific URL for the property address,” he said.

HumblAbode global sales director Mike Sutton said the partnership was an exclusive on-seller arrangement, where HumblAbode would support Reiwa actively in the WA marketplace with its own people providing technical support and back up.

“This will give us a strong local focus in WA,” Mr Sutton told Business News.

“It shows the market is ready to embrace a service like ours and they’re taking it on to use it as a real value-add to their members.

“We know the market is Google and I think this really highlights the point that a body such as Reiwa, who are highly renowned, can see that for their members as well.

“They really see this as offering another option in their suite of products that can compete against the likes of realestate.com.au; this provides an edge that they can further strengthen their position with their members.”

The partnership will also permit HumblAbode full exposure to Reiwa’s members, as well as annual listings and Mr Sutton said REIWA was planning to utilise the new platfform to strengthen its offerings against REA Group, an ASX-listed online real estate advertising company, and its premium listings in WA.

Unlike a handful of other emerging online platforms, Mr Sutton said HumblAbode did not seek to cut out the agent from the sales process.

“We want to support them, we’re not trying to cut them out of a market that is their market,” he said.

“There’s no one really tackling this area – everyone is looking at social (media) and apps … I think this (partnership) just really validates that we have seen a position in the marketplace where we can be leaders and give the agents a point of difference.”

HumblAbode launched in New Zealand last month, and Mr Sutton said the business was also currently working on a partnership with a group based in the UK, with plans to enter the US early next year via partners in Texas and California.