Perth house prices and sales volumes are unlikely to improve significantly next year but rental rates could increase, according to the Real Estate Institute of Western Australia. 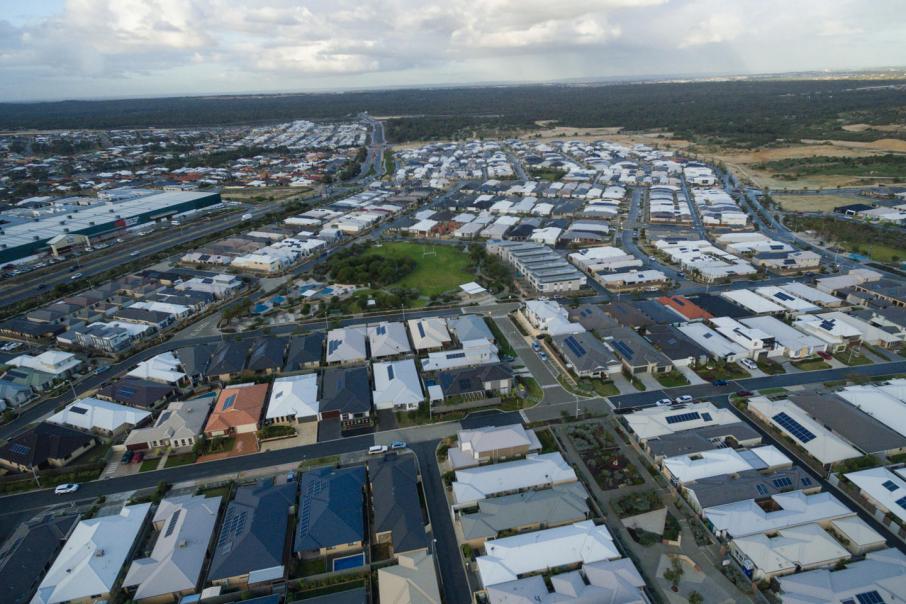 House prices will likely remain steady, according to REIWA.

Perth house prices and sales volumes are unlikely to improve significantly next year but rental rates could increase, according to the Real Estate Institute of Western Australia.

Reiwa’s 2019 outlook anticipates that sales listings will continue to fluctuate between 13,000 and 16,000 throughout next year, a level unchanged since 2017.

Reiwa president Damian Collins said there was potential for house prices to improve, but tougher lending standards and higher interest rates could prevent any growth.

“If weekly sales remain at current levels or better, Perth’s median house price could improve during the next 12 months,” he said.

“However, if lending standards tighten further, this could restrict the number of people that are able to purchase a property, which could negatively impact sales and prices.

“Additionally, if the banks choose to increase interest rates any further, this also has the potential to adversely affect buying and lending conditions in WA.”

The Reiwa outlook follows reports by QBE and ANZ, which point to a fall in Perth median house prices in 2019 of 2 per cent and 1 per cent, respectively.

Mr Collins said Perth’s rental market showed signs of positivity in 2018, which should continue into next year.

“With population growth in WA expected to remain stable and new dwelling commencements slowing, available rental stock should continue to decline,” he said.

“This should see competition amongst tenants increase, putting further downward pressure on the vacancy rate, which recently dropped below four per cent for the first time in four years.”

Perth’s overall median rent price has been steady at $350 per week since April 2017, the longest period of unchanged median rent Perth has experienced since Reiwa started recording rental data in 2001.

“If listings continue to decline and leasing volumes remain healthy, we should see the overall median rent price increase in 2019 for the first time since September 2014,” Mr Collins said.