Western Australia’s peak residential real estate body is urging the state government to provide a stimulus boost for first-time buyers of established homes to address oversupply of properties across the metropolitan area. 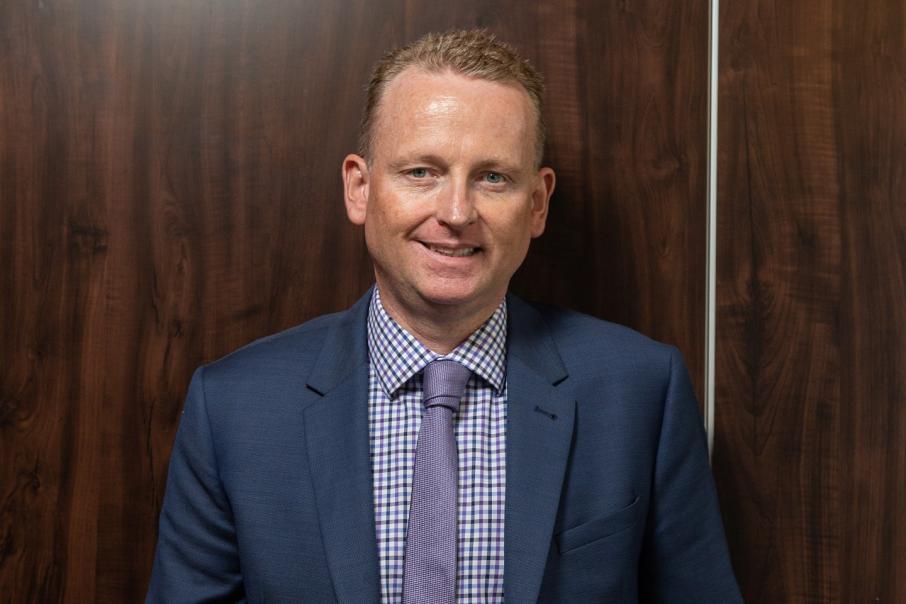 Western Australia’s peak residential real estate body is urging the state government to provide a stimulus boost for first-time buyers of established homes to address oversupply of properties across the metropolitan area.

Real Estate Institute of WA president Damian Collins said the current system, under which a $10,000 grant is available to first-time buyers of new houses, unfairly penalised those seeking to purchase in the established market.

Mr Collins told Business News the number of first-time buyers purchasing established properties rose by 20 per cent from December 2017 to December 2018, despite the absence of a first home owner’s grant, with a $3,000 stimulus package having been removed by the Barnett government in 2015.

Mr Collins said the state government needed to address the fact that listings in the metropolitan area were currently around 17,000, while transaction levels were at 30-year lows.

“In the government’s last budget update they downgraded property taxes by over $1 billion over the four-year forward estimates,” Mr Collins told Business News.

“We’re at historic lows in terms of transactions, and now that the government has got some money back from iron ore royalties and the gold sector, that gives them the chance to really stimulate the property market.

“It hasn’t really recovered, whereas most of the other sectors of the economy are starting to pick up.”

Mr Collins said Reiwa would like the stamp duty concession increased to at least Perth’s median price of around $500,000, while additional stimulus such as a grant should also be considered.

“I think the government would find if they put a bit more stimulus into the established market and got some of that stock cleared out, it would deliver a bit more fluidity into the market and that will eventually, over a medium-term period, result in more stamp duty being paid, rather than less,” he said.