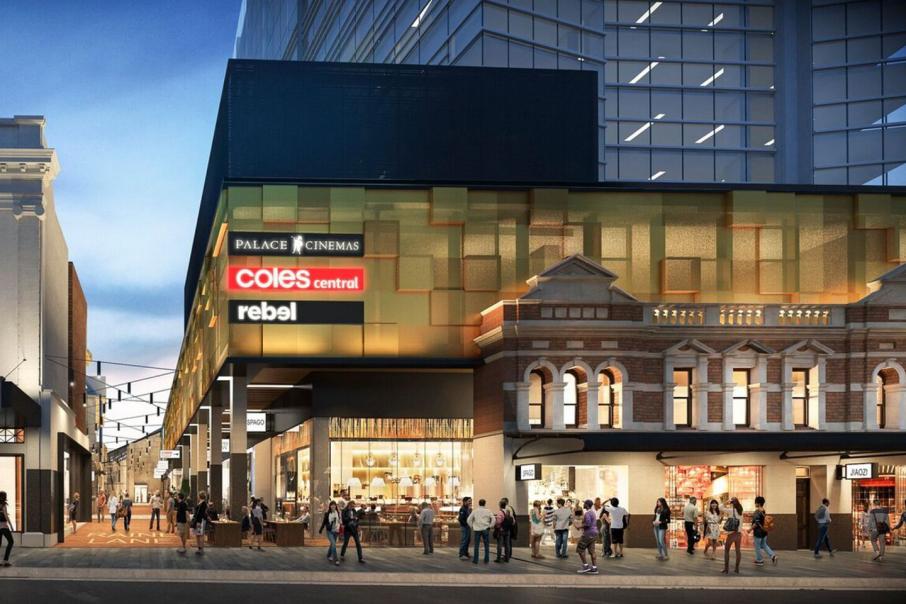 It is understood Regus will launch its fifth Perth site at the new development, which is expected to be ready for the new office tenant early next year.

There is speculation that Regus will offer a co-working product at Raine Square, following the boom in incubator and co-working space that has been launched in Perth.

The shared workspace sector has grown rapidly in Perth with major player Spacecubed growing to 5,000 square metres of space.

Spacecubed and other providers such as Liberty Executive Offices, The Platform Perth and Claisebrook Design Community are all forecasting further growth.

Regus operates several co-working centres in Sydney and Melbourne under its Spaces brand.

Property agents JLL and CBRE were appointed to lease the office component of the new development. Neither company would comment on the Regus lease.

A Charter Hall spokesman said the company did not comment on speculation and would not confirm discussions with Regus.

The new office space is contained in the three level Glass Box building currently under construction.

As well as ground floor retail, the new development contains approximately 1,900sqm of office space on the two other levels.

The floors will be self-contained and will feature floor to ceiling windows wrapping around the perimeter.

The new office space at Raine Square complements the existing precinct which includes Bankwest tower and a new retail, cinema and hotel complex.

Charter Hall is adding an entertainment, dining and retail precinct, including 40 new stores and the return of a cinema complex to the Perth CBD for the first time since 2013.

Stage 1 of the development opened on 17 September.

A fashion precinct being constructed as part of Stage 2 is expected to be completed by the end of the year.