Regis beefs up with $150m acquisition 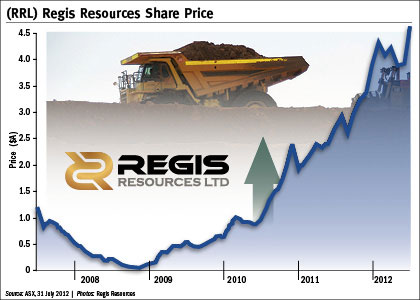 Investors have welcomed Regis Resources' plan to expand into NSW, pushing its share price to record highs after the gold miner said it would use scrip to pay $150 million for the McPhillamys project.

Regis announced today it had signed a letter of agreement with the project's joint venture owners, Newmont Mining Corporation (51 per cent) and Alkane Resources (49 per cent).

The exact number of shares to be issued will be calculated using a $4.20 share price, which is the 45-day average trading price.

That looks like a generous price for the vendors, since Regis's scrip jumped 14 cents today to $4.68, equal to the all-time high reached last month.

Regis's scrip has enjoyed an almost non-stop rise since October 2008, when it was at just 6.5 cents.

Since then, it has benefited from a new board, led by chairman Nick Giorgetta, the commissioning of its Moolart Well gold mine, and exploration success at its Garden Well project, which is due to commence production this year.

According to WA Business News Total Shareholder Return survey, its three-year performance was 101 per cent, ranking it 5th among WA's top 50 companies by market capitalisation.

For a full set of TSR data on all WA companies, go to  http://www.wabusinessnews.com.au/total-shareholder-returns

The McPhillamys gold project is located around 35 kilometres south-east of Orange and consists of three exploration permits covering 420 square km.

The project has an estimated resource of 2.5 million tonnes; Regis said its immediate focus would be on exploration drilling that will allow estimation of an updated JORC-compliant resource and ultimately a maiden gold reserve, a program it expects to take at least 12 months.

Managing director Mark Clark said the acquisition would increase the miner's gold resources to 9 million ounces and gave it a medium-term development opportunity.

“Whilst there is a lot of work to do over the next three years, including a resource drill out, reserve study, technical and logistical studies and a DFS, Regis is confident that this work will ultimately confirm the viability of a significant gold mining operation at McPhillamys,” Mr Clark said in a statement.

“This has the potential to significantly further increase the already strong production growth outlook for Regis from the company's wholly-owned Duketon gold project in Western Australia.

Completion of the transaction remains subject to a number of conditions, including a grant of exploration licences by the NSW government, and approvals from Regis' project financier (Macquarie Bank), the Foreign Investment Review Board, and shareholders. 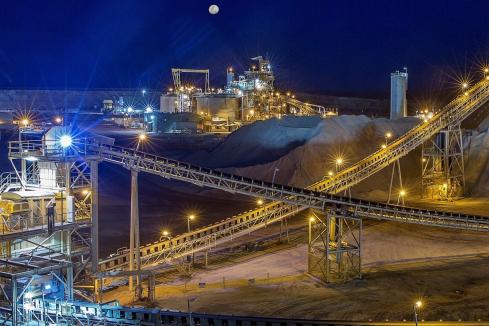 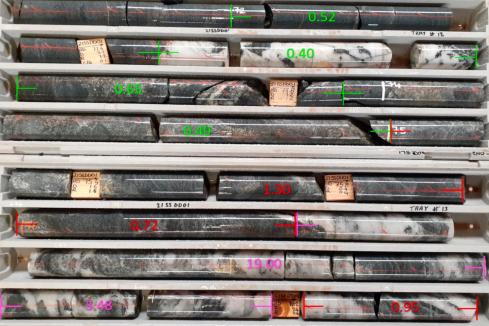 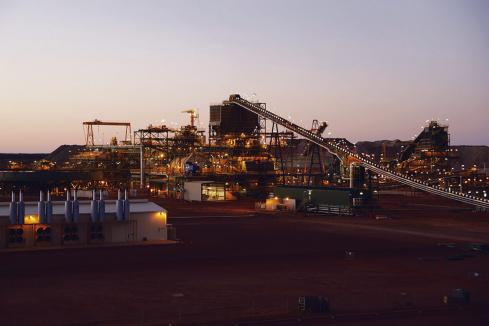 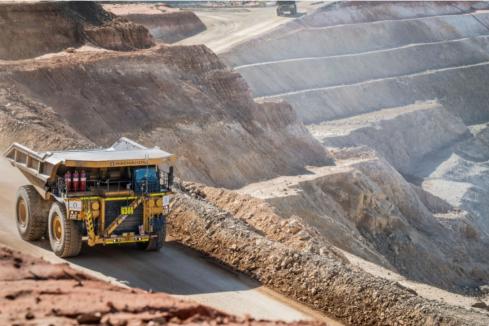