ANNIVERSARY SPECIAL: Regional Western Australians are diversifying their local economies in any number of creative ways, from film making to building the world’s largest radio telescope. This article is part of a special series to mark Business News' 25-year anniversary. 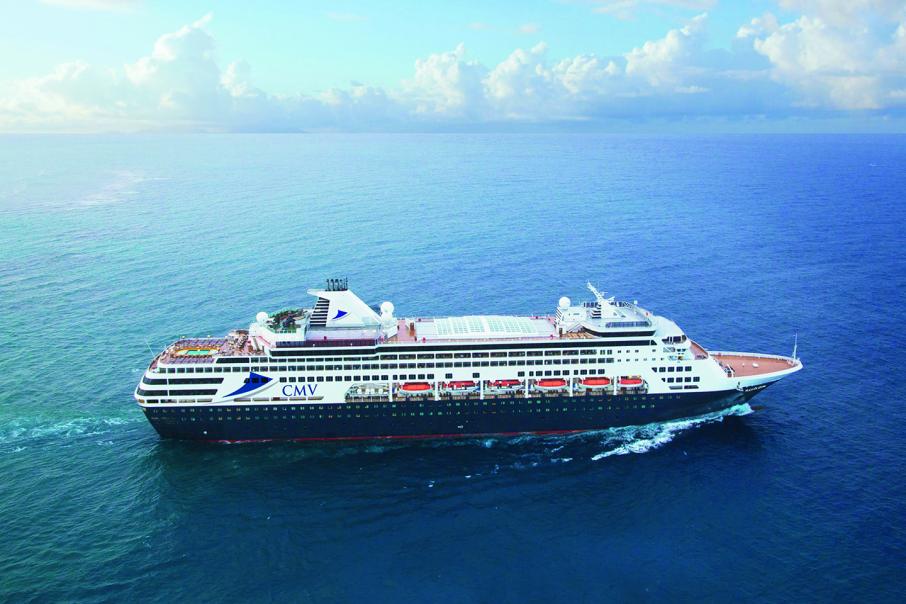 Cruise & Maritime Voyages expects 7,200 people to travel on its new ship, Vasco da Gama, from Fremantle in the 2019-20 season.

ANNIVERSARY SPECIAL: Regional Western Australians are diversifying their local economies in any number of creative ways, from film making to building the world’s largest radio telescope. This article is part of a special series to mark Business News' 25-year anniversary.

Entrepreneurs, government representatives and investors have met several times in recent years to formulate a plan to generate solar and wind power in the Pilbara and transport it under the sea to Java.

A 2017 pre-feasibility study supported by the Pilbara Development Commission determined the plan would be potentially competitive, if implemented in the near future.

The initial plan was to send power only to Java, but after consultation with local development bodies the consortium recognised the potential to provide energy to mines, mineral processing sites and the planned large-scale production of ‘green’ hydrogen.

Financial close for the first phase of the hub is anticipated in 2021 and building is planned in phases over a six- to seven-year period.

New technology is also being developed in the Murchison region, the chosen home of the future Square Kilometre Array.

The SKA is part of a global science project to build the world’s largest and most capable radio telescope.

The location was chosen due to its ideal position as a ‘radio quiet’ zone, to protect the new telescope from radio interference.

The Murchison Radio-astronomy Observatory will house the low frequency part of the telescope and South Africa will host the mid-frequency component.

The SKA Pathfinder, a smaller telescope that tests technologies for the larger SKA, allowed astronomers to witness the slow death of a nearby galaxy last month. 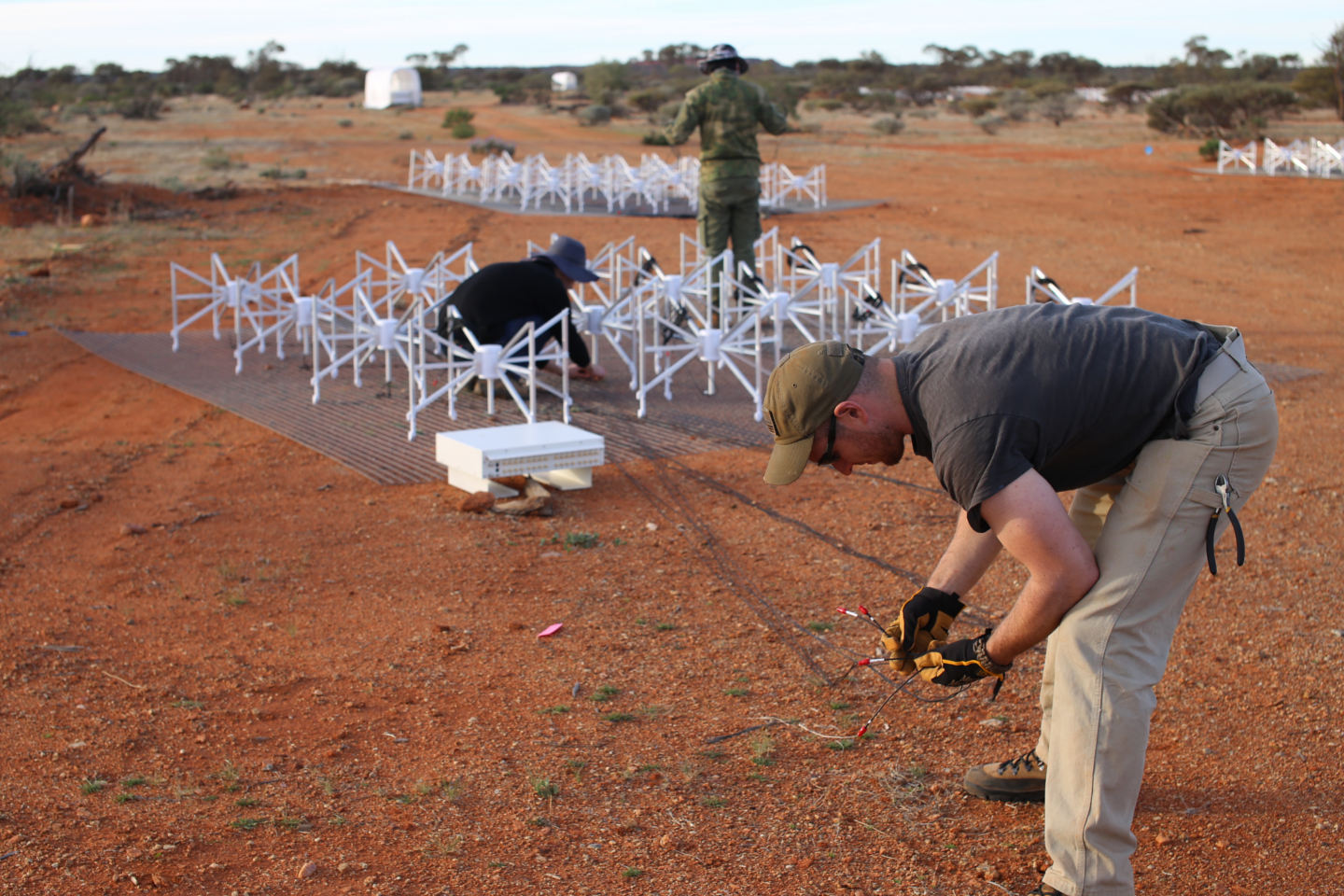 Moving back up the coast, the Gascoyne region is experimenting with how it can make money from bruised fresh produce.

The partnership found a multi-food processing plant would divert 10,200 tonnes of produce from landfill and return $3.24 million in sales to producers.

The next stage is to develop a pilot multi-food processing plant.

“It is estimated the project will cost $50 million and create between 150-200 permanent new jobs, and expand the capacity of primary industries and related businesses to invest in new technology and opportunities,” the Gascoyne Shire stated in its corporate plan.

“It is a long-term pivotal project for the economic development of the Gascoyne region.”

To the south of Perth, regional towns are being projected onto the big screen.

Western Australian author Tim Winton’s novel Dirt Music is being filmed in Esperance this month and is expected to stimulate the regional economy.

Earlier in the year another Tim Winton novel, Breath, was filmed entirely in the Great Southern region and is estimated to have supported 150 jobs and generated $5.6 million for the local economy.

Other recent film productions in the state include Go Karts, which was filmed in Busselton and The Naked Wanderer, which featured WA coastal landscapes from Yallingup to Kununurra.

Film festival CinefestOZ, held each year in Busselton, was also recognised for its contribution to the state earlier this month when it won gold at the 2018 Perth Airport WA Tourism Awards in the best festival and event category.

Another industry being targeted by regional towns and cities in WA is cruise chips.

The cruise sector contributed $387 million to WA’s economy in 2016-17, according to the state government.

Similarly, Carnival Australia announced earlier this year it would home port the Sun Princess superliner in Fremantle for a record 141 days in 2019-20.

The Sun Princess’s season will involve 29 visits, including 18 to regional port destinations such as Albany, Busselton, Geraldton and Broome, and is predicted to inject $32 million into WA’s economy.

The Bunbury Development Commission is working on marketing to cruise ship companies and welcomed the Pacific Eden’s maiden voyage to the town in January.

Exmouth is one of several places considering options to make its shores more accessible to cruise ships.

The Gascoyne Development Commission has been focusing on the application of floating deck technology to allow cruise ships to reliably access its shores.

Several ships, including the Sun Princess, with more than 1,900 travellers on board were unable to unload passengers due to bad weather last month.

Planning Minister Rita Saffioti said the state government was interested in options allowing more reliable access for cruise ships during periods of strong winds or sea swell and several options, including a floating deck, were under investigation but had yet to progress to business case.

The state government has made a commitment to remedy infrastructure issues at the Port of Broome to grow cruise ship visits, undertaking the dredging of the channel by the end of this year to enable improved access for large cruise ships.

Federal government funding has also been secured to purchase an all-tide above wharf gangway system for Broome Port in 2019, which will enable safer and more efficient passenger disembarkation.