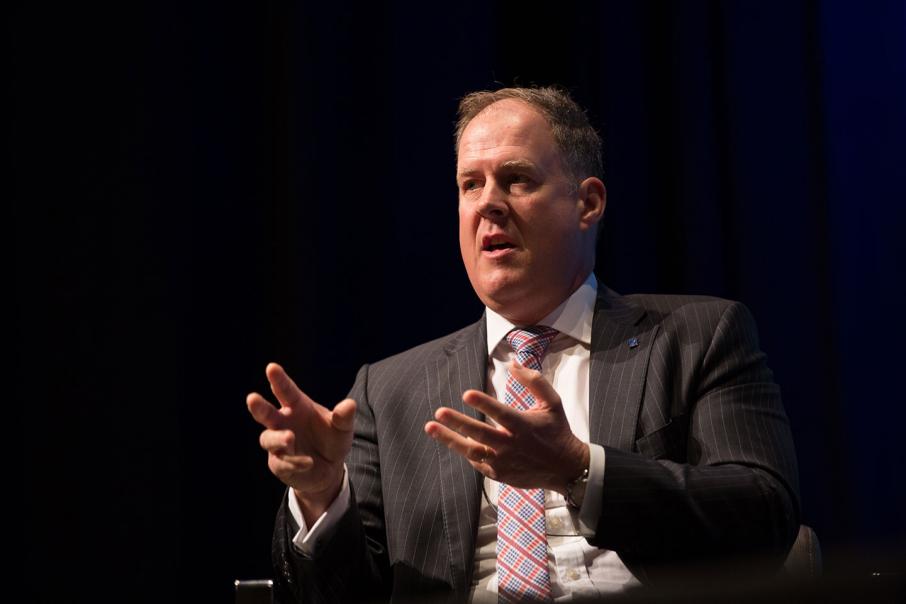 Preliminary data from Landgate shows an overall 1.4 per cent lift in the median house price in regional WA in the three months to March, with Port Hedland and the Broome urban area among the regions showing signs of improvement.

Bunbury, Bussleton, Esperance and Geraldton all experienced falls, while Albany was steady.

Mr Groves said after a challenging few years, it was encouraging to see prices in regional WA show signs of recovery in the recent December and March quarters.

“When we look at the individual regions, those north of Perth were among the top performers, with Port Hedland, Karratha urban area, Broome urban area and Kalgoorlie/Boulder all experiencing increases to their median house prices over the quarter,” he said.

“The surge in house prices in these areas is likely to be attributed to the improved economic conditions in WA’s northern regions, with iron ore prices lifting in the March quarter.”

Mr Groves said the preliminary data showed sales activity looked set to rebound in the March quarter, with early figures coming in 14 per cent higher than the preliminary volumes figure recorded in the December 2016 quarter.

“Bussleton was the standout performer in regional WA for sales activity in the March quarter, with its preliminary house sales figure of 92 already exceeding the final revised figure for the December quarter by 14 per cent,” he said.

“This is likely to have contributed to the increase in regional WA’s overall median, with 29 per cent of all transactions in the March quarter occurring within the $360,000 to $500,000 range,” he said.