Regal Resources has entered into an agreement to acquire a 90 per cent interest in several tenements held by Vancouver-based Ivanhoe Mines, in close proximity to its Regal's copper project in Africa. 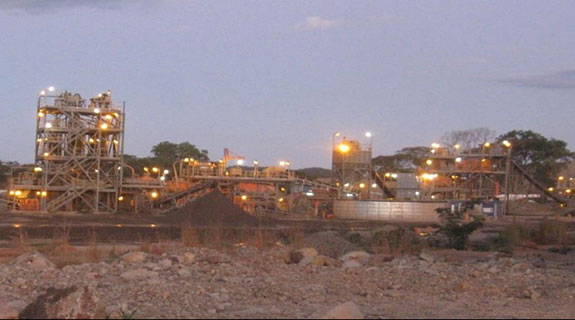 Regal Resources has entered into an agreement to acquire a 90 per cent interest in several tenements held by Vancouver-based Ivanhoe Mines, in close proximity to the Regal's Kalongwe copper project in Africa.

Under the terms of the deal, Regal can acquire an initial 80 per cent stake in the 400 square kilometre tenement area by spending $US3.3 million ($A4.2 million) in signing fees and exploration expenditure, and can increase its holding to 90 per cent by spending a further $US3 million.

It will also have the option to acquire a further 8 per cent at an agreed price.

By farming in to the permits, Regal will gain access to Ivanhoe’s technical database, which contains geophysical, geochemical and drilling information for the area.

“Regal will be able to benefit from the very high standard of work already completed by the Ivanhoe exploration team over parts of the joint venture area,” Regal managing director David Young said.

“The comprehensive technical database will allow the company to take a focused approach to exploration, following up high priority targets that have the potential to support future growth of the company while continuing to rapidly advance the company’s flagship Kalongwe project towards mine development.”

Mr Young said exploration costs would be reduced as Regal was already well established in the region.