The Regal Theatre's operators have stepped up their search for $1.2 million they may have lost in two alleged investment scams, gaining discovery orders in the Supreme Court. 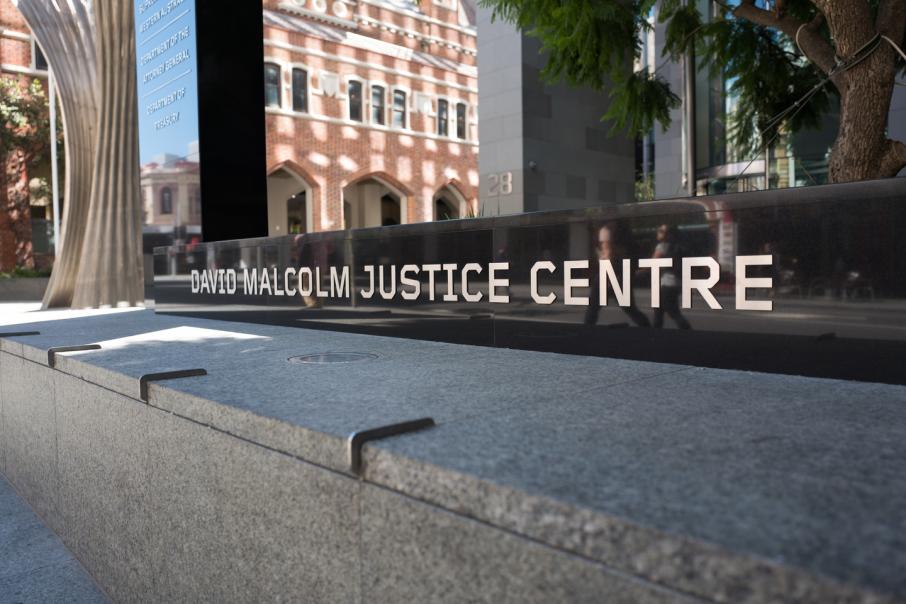 The Regal Theatre's operators have stepped up their search for $1.2 million they may have lost in two alleged investment scams, with the Supreme Court granting discovery orders today as lawyers revealed the vast majority of the funds had been traced to an offshore bank account.

Regal Theatre management company Interstar launched legal action against Halston Capital and its managing director Scott Michael James Mundell back in August to retrieve $850,000 in cash it claims it handed over in March under the agreement that the funds would double in 30 days.

The production company obtained freezing orders over the assets of the two parties, claiming it hadn't seen a cent since the transaction.

One week later, Interstar launched a second lawsuit - this time, against Sky Resources and its executive director Claudio Ivan Strnadica, claiming it had been swindled out of $330,000 it claims it handed over to acquire 3.8 million shares in Sky Resources.

Interstar later gained freezing orders against the two parties, as well as a private company Fiore Group with which Mr Mundell and Mr Strnadica are allegedly affiliated, following revelations the parties may be linked.

The matters returned to the Supreme Court today before Justice Gail Archer, with Interstar’s lawyer at Hotchkin Hanly pushing for the matter to proceed in Mr Strnadica’s absence after lodging an affidavit which cast doubt over the validity of his medical certificate.

Mr Strnadica had sought an adjournment of the case until after October 11, filing a medical certificate with the court on Monday which stated that he was not in a physical or emotional state to attend work following a surgical procedure to remove a tumour from his abdomen last Friday.

Interstar’s lawyer lodged two sworn affidavits; one of which was signed by a witness who claimed to have seen Mr Strnadica at a meeting at Dome Cafe in Coogee at 10am on Monday, 38 kilometres from his Secret Harbour home - just hours after being discharged from hospital.

The court was told Mr Strnadica managed to drive himself to the meeting, something the plaintiff’s legal team said was inconsistent with and cast doubt over his alleged ‘inability to attend court’.

Further, the legal team said it was apparent Mr Strnadica was seeking to evade communication, having been contacted numerous times by the legal team throughout the day and failing to respond.

“Plainly, he [Mr Strnadica] was aware of the listing,” she told the court.

Later, the court was told trace details for the $850,000 Interstar deposited in a Commonwealth Bank Account operated by Halston on March 17 found $811,969.38 of it was withdrawn on the same day, converted to Euros before being transferred to an Emirates-based bank account in the name of Orlando Mayolo.

It was alleged Mr Mundell facilitated the transaction at the request of Fiore Group's Peter Fiore.

Interstar’s legal team sought the discovery orders in addition to the existing freezing order over Halston’s assets in the hope it may shed light on why the money was transferred and whether it was being held on behalf of any of the defendants.

Justice Archer agreed to grant the orders to ensure the efficacy of the existing freezing orders.

Orders were also sought in the case of Sky Resources and Mr Strnadica, whom the court was told had worldwide assets which totalled less than $200,000.

Interstar's lawyer told the court Interstar had made the transfer of $210,000 between September 2019 and December 2020, but that they had since been told the company had 'nothing' to show for the money deposited as at September 14.

The lawyer said it appeared the company had received nothing for the money deposited, raising questions about the veracity of the explanation.

The legal team is now pushing to cross examine Mr Strnadica over the money the Regal Theatre had handed over to Sky Resources, a matter that has continued in the Supreme Court this afternoon.

Justice Archer’s provisional findings, handed down on September 9 indicated that, based on the evidence, there was a "strong case of fraud" by at least two of the defendants.

The 83-year-old theatre has been administered by the foundation since 1986, following the death of former owner Clarence ‘Paddy’ Baker.

Interstar, one of Perth's largest theatre production companies, has held a lease with the theatre since the mid 1970s, a lease that was arranged when the company was still spearheaded by Stan Bird and John Thornton.

Earlier this month, the Regal Theatre Foundation moved to distance itself from the legal action, revealing it was blindsided by the news.

Foundation chair Richard Diggins told Business News the company’s investments and its current legal proceedings were completely unconnected to the foundation and that he had no prior knowledge of the investments or proceedings until media reports emerged last month. 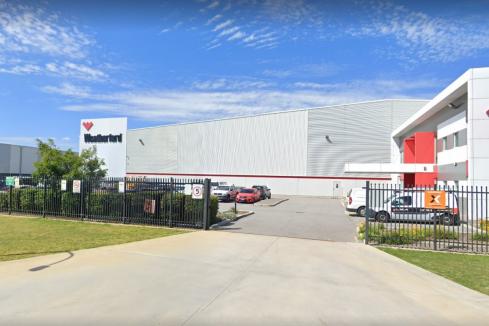 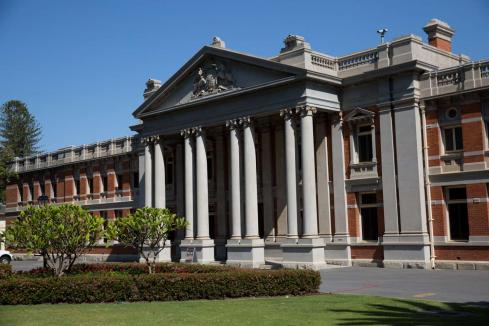 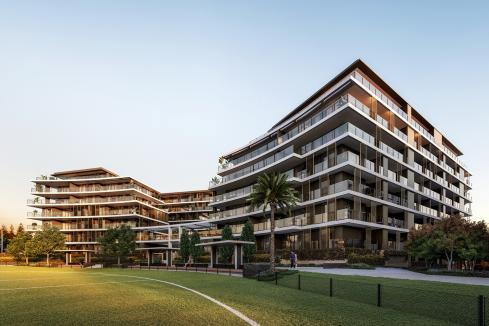 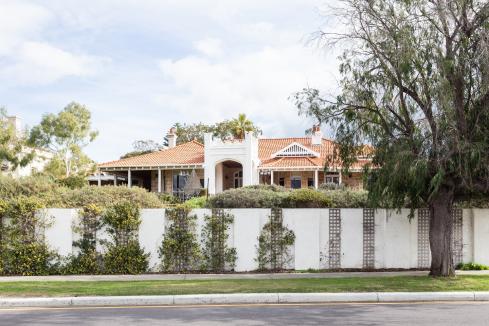