Consumers should expect to pay less for their electricity in the long term as a result of sweeping changes to Western Australia's energy market that aim to slash the cost of supply, Energy Minister Mike Nahan says. 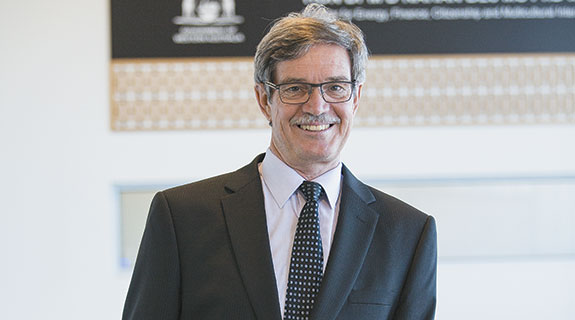 Mike Nahan says households' electricity bills could fall by $500 per year as a result of the reforms.

Consumers should expect to pay less for their electricity in the long term as a result of sweeping changes to Western Australia's energy market that aim to slash the cost of supply, Energy Minister Mike Nahan says.

In the short term, however, electricity bills are expected to rise by at least the 1.5 per cent inflation rate, with Dr Nahan hinting at rises in the May budget.

The state government has announced reforms to WA’s electricity market that could reduce the cost of supplying electricity by up to $130 million per year.

The state-owned utilities Synergy, Horizon and Western Power would be run more cost effectively, saving about $500 million a year when the plans are fully implemented, Dr Nahan said.

"That translates into a reduction in the cost of electricity of $500 per household per year," Dr Nahan told reporters today.

He said Synergy would reduce its plant generation capacity by 380 megawatts by October 2018.

That means either parts of, or entire, power stations will be shut.

“Electricity supply costs have spiralled out of control in recent years, and the way our electricity market was structured back in 2006 is largely to blame,” Dr Nahan said.

“Currently, there is more than 1,000 MW of surplus electricity within the SWIS, which is enough to power up to 750,000 homes on a hot summer’s day.

“The reforms that will be implemented, together with significant reductions in costs of the electricity businesses over the coming years, will go to fixing the problem.”

The changes, which will take effect from 2017-18, include plans to reduce capacity payments to power stations and demand-side management providers, which have been paid significant sums of money in the past 10 years despite being required infrequently.

DSM providers were introduced as the state government’s answer to Perth’s booming population levels in 2006, and increased business and household demand for energy.

However, as solar power gained more and more popularity in the state’s energy industry in 2010, and as the economy subsequently began to slow down over recent years, the need for DSM providers diminished very quickly.

Since 2006, DSM providers have been paid about $430 million despite being used on just eight occasions, or 106 hours in total.

The reforms announced today also include updated requirements for DSM providers so that services are more readily able to be called upon, as well as improved incentives to maintain power stations to ensure they are ready to supply electricity on demand when required.

Dr Nahan also flagged the introduction of an auction, by 2021 at the latest, to make the electricity capacity in the market more efficient.

"These reforms are broadly supported by the electricity industry, however I am disappointed about the scaremongering campaign launched by a new lobby group, Western Australians for Lower Power Prices,” Dr Nahan said.

“The reforms aim to keep electricity prices as low as possible.”

The WALPP hit back at the announcement today, arguing that the forced exit of DSM providers would drive up the price paid per unit of capacity to generators in the first year of the transition from $93,263 per MW to $121,889/MW.

The reforms mean that government-owned generator, Synergy, won’t have to compete with DSM anymore,” the lobby group said.

“This will line Synergy’s pockets by transferring payments from DSM to generators – the biggest of which is Synergy.

“This makes sense if you’re responsible for managing the value of Synergy. But it doesn’t make sense for consumers.

“The forced exit of DSM means that the total capacity costs will be $93.2 million higher in the first year of the transition plan than if DSM were allowed to continue competing on an equal footing against generation.

“To be clear, consumers will see no benefit from removing DSM from the system.”

The lobby said it would continue its campaign to oppose the changes. 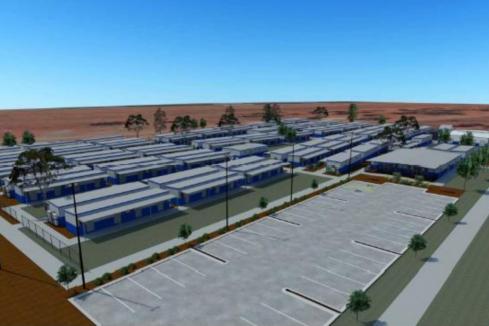