A new wave of research has put the spotlight on the increasing number of reef sharks returning to a coral reef off Western Australia. 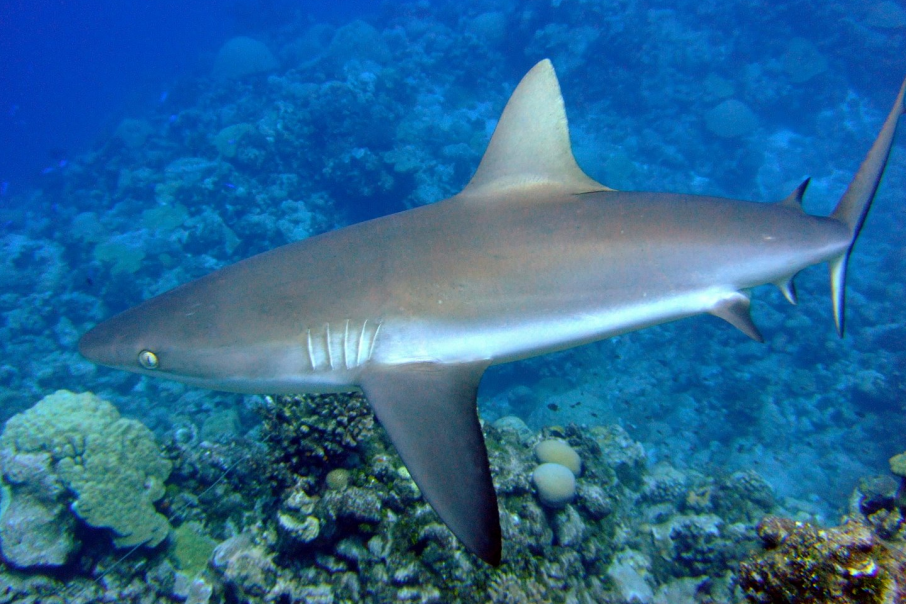 Reef sharks numbers at Ashmore Reef in 2016 were found to have grown four times since 2004.

A new wave of research has put the spotlight on the increasing number of reef sharks returning to a coral reef off Western Australia.

Teams of marine scientists around the world have been collaborating on the three-year Global FinPrint Project, using underwater cameras to investigate shark numbers in Marine Protected Areas.

The project has been funded by philanthropist and Microsoft co-founder Paul Allen, with the WA segment led by the Australian Institute of Marine Science researchers Conrad Speed, Mark Meekan and Mike Cappo.

The study found enforced marine protected areas were an effective means of rebuilding shark populations and that populations in other areas of the world were in decline.

“When we returned in 2016 as part of the Global FinPrint Project to repeat the survey, eight years after enforcement of the marine protected area, we found there were more than four times as many grey reef sharks present, as well as tiger sharks and other species that were also absent from the 2004 survey,” he said.

“Applying existing demographic recovery models to grey reef shark abundance indicated the rate at which recovery occurred at Ashmore Reef, was much faster than anticipated.”

Dr Meekan said the shark population at Ashmore Reef now resembled the Rowley Shoals off north-western Australia, a marine protected area for the past 25 years.