The raising will involve a $30 million placement in two tranches to institutional investors, and a $10 million share purchase plan, both to be conducted at a discounted issue price of $0.58 per share.

The first tranche of the placement of 27.5 million shares is expected to be completed in coming days, within the available 15 per cent placement capacity.

The second tranche of 24.2 million shares is subject to shareholder approval at an extraordinary general meeting in early April.

Reed Resources stocks fell sharply on the news, and at close of trade today were down 10.1 per cent, to trade at $0.62.

"The company is very pleased with the overwhelming support received for this capital raising, from both international and domestic institutional investors," Mr Reed said.

"Investors are clearly aware of the bright future and growth expected for the Company, and existing shareholders are provided with an opportunity to participate at the same issue price via the SPP.

"The success of the capital raising will put the company in a strong cash position to complete the Meekatharra acquisition and enable Reed to push ahead with its aggressive development plans." 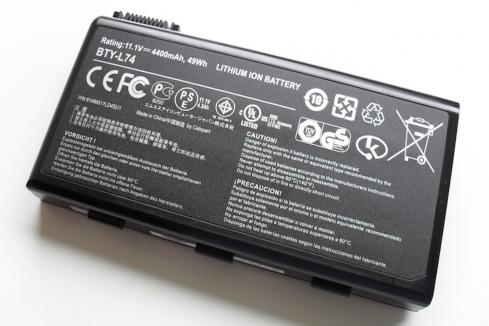