Cutting the regulatory burden and cash for green tech have been among the priorities listed ahead of the May 11 federal budget. 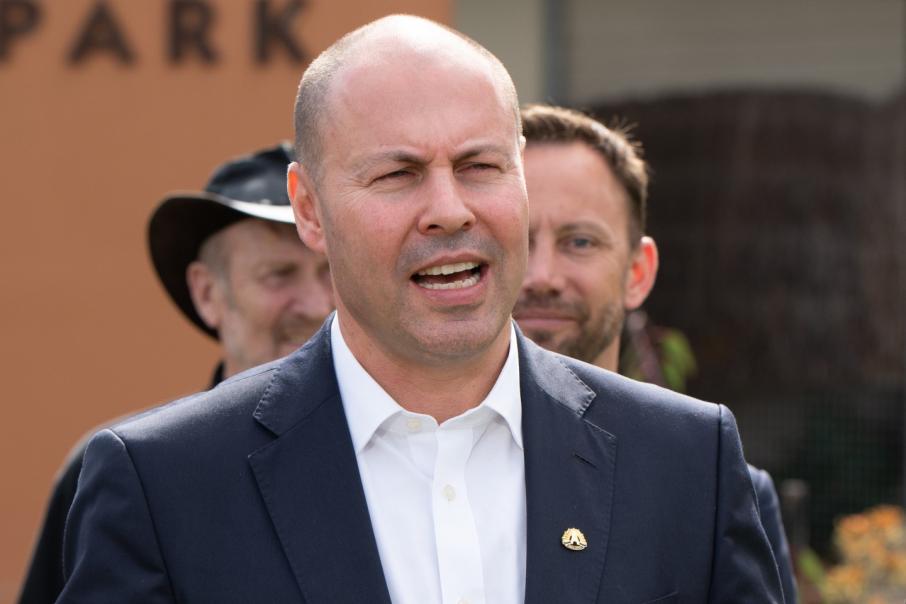 IN early 2020, Josh Frydenberg was looking forward to being the first treasurer in more than a decade to deliver a budget surplus.

One thing he did not expect, Mr Frydenberg told a recent Leadership Matters breakfast in Perth, was to preside over the biggest deficit in the country’s history, projected at $213.7 billion for the year to June 2021.

Most economic indicators have outpaced the conservative estimates of last October’s budget.

GDP quarterly growth was 3.4 per cent in September and 3.1 per cent in December, while Treasury had predicted a fall of 1.5 per cent through the year.

Unemployment had been expected to be 7.25 per cent by June but was most recently 5.6 per cent.

This sharp recovery will improve the budget outcome for the year to June 2021.

However, the earlier-than-expected boost will also mean projections for growth in the next financial year of 4.75 per cent could be harder to reach.

That will affect revenue estimates ahead.

There’s no sign of spending cuts to bring the deficit under control, but two economic moves have been flagged that are particularly relevant to Western Australian businesses.

Faster greenhouse emissions reporting, a simple portal for approval of medical technology, and improved electronic monitoring of commercial fishing will be part of a regulatory reform package in the May 11 budget.

Prime Minister Scott Morrison said in April that $120 million would be committed to the package, and it would reduce compliance costs for businesses by about $430 million annually.

These initiatives are designed to reduce compliance time and costs.

Mr Morrison said changes to the National Greenhouse and Energy Reporting Scheme would reduce time spent preparing reports by up to 70 per cent.

Briefing notes for that plan suggest the 20 biggest businesses spent about 300 hours a year preparing reports for the scheme, which would be reduced to 85 hours.

Earlier in the week, ministers pledged to allow automatic recognition of occupational licences between states, a proposal mooted for many years.

The intention is that a worker with a licence as a plumber or electrician will not need multiple licences to work across states, with interstate fly-in, fly-out workers highlighted as one group to benefit.

About 124,000 workers already work across borders, including those who live near borders, and a further 44,000 would likely do so after the changes, the government’s modelling suggested.

WA would benefit more than any other state because of the changes, the PwC modelling found, which would improve gross state production by 0.02 per cent by 2030.

That’s worth about $57 million a year for the state. Nationally, it would increase GDP by $2.4 billion over the decade.

Rather than setting a target timeline, however, Mr Morrison said he was focused on how to achieve the goal, with about $1 billion promised for hydrogen hubs, carbon capture hubs and international partnerships.

That has come amid international pressure, including through a US-led climate summit and a move in Europe for a green border tax.

Work by IHS Markit released in April named Australia the top country in the Asia Pacific for renewables by a wide margin, with 4 gigawatts of capacity in the pipeline.

The consultancy said 91 per cent of all power generation projects planned or under construction in Australia were renewables.

Curtin University’s Peter Newman said there had been a notable change in Mr Morrison’s rhetoric, and the private sector was already well advanced in reducing emissions.

“There definitely is [a change] ... he’s running to catch up,” Professor Newman said.

“It’s a historic change.” He said WA’s economy would easily beat Mr Morrison’s 2050 ambition, although the LNG sector would be an exception, which presented a bigger challenge.

“Hydrogen- based decarbonisation is a little behind electric, solar, battery, and electric vehicles, they’re going to take off,” Professor Newman said.

The incentives for hydrogen development would potentially transition the petroleum export industry, worth $30 billion for WA annually, into green hydrogen.