Exploration firm Red River Resources has seen its share price jump by over 80 per cent after it entered into a $6.5 million agreement with the administrators of collapsed explorer Kagara, for the sale of its projects in northern Queensland. 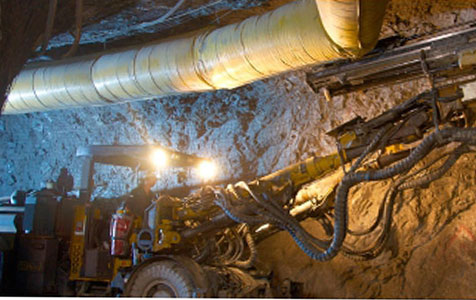 Exploration firm Red River Resources’ share price has jumped by more than 80 per cent after it entered into a $6.5 million agreement with the administrators of collapsed explorer Kagara, for the sale of its projects in northern Queensland.

The agreement is for the sale of Kagara’s interest in the southern region projects near Charters Towers in North Queensland.

Kagara’s administrators, FTI Consulting, said the transaction provided the company and its stakeholders with the greatest possible return given the lengthy sale process.

It has been trying to sell off its assets since falling into the hands of administrators two years ago.

Red River has been granted a one-month exclusivity period, with the option of further extension, to complete due diligence and obtain binding commitments to fund the acquisition of the southern projects.

In return, Red River will pay Kagara $130,000 per month in exclusivity fees.

Under the terms of the transaction, Red River will pay $3.5 million in cash, with the remaining $3 million divided into a secured convertible note valued at $1.5 million, and a deferred cash consideration of $1.5 million payable three months from commencement of commercial production on the southern projects.

Red River said that, under the agreement, it would submit to a net smelter return royalty of 1.5 per cent on production from the southern region assets.

The agreement includes ‘no shop, no talk’ clauses.

The collapsed Kagara went to administration in April 2012 after it reported a $49 million first-half loss and suspended its shares from official quotation, after shutting down work at its last operating mine, the Balcooma base metals project in Queensland.

The company made attempts to sell its Queensland assets in June last year in two deals worth over $71 million, however the purchaser, Lucky Metals, failed to meet a deadline to pay $6 million worth of deposits and the deal was cancelled two months later. 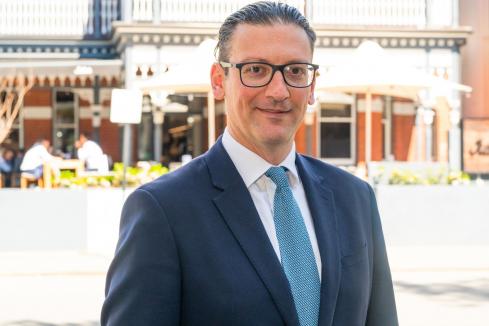 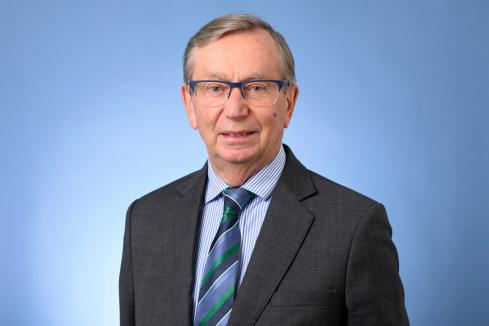