Recruiters are dealing with a flat market by capitalising on stronger demand for contract hires and a growing metropolitan construction sector. 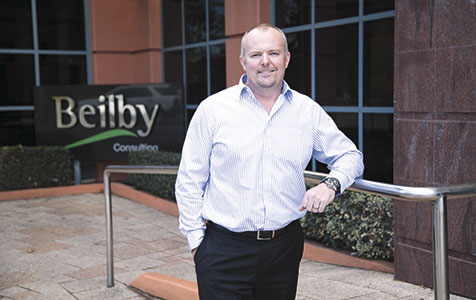 Perth's employment services firms are taking a fresh approach to business as Western Australia’s unemployment rate hits its highest level in a decade.

Research undertaken by Business News has revealed that while a number of employment services firms have reduced staff numbers from last year, a focus on contract work placements has created new opportunities.

Hays, WA’s largest firm according to Business News research, has increased its revenue since November despite reducing its number of consultants by 10, to 100.

Hays regional director Chris Kent said 80 per cent of the firm’s revenue came from contract hires, compared with its operations in other states where the figure was about 60 per cent.

One of the areas Hays has noticed a pick-up in demand is in Perth’s growing metropolitan construction industry.

Mr Kent said Hays had reinvested into its architecture and property division as more buildings were designed and constructed.

Michael Page regional director David George said his business, which cut 10 staff to have 55 WA consultants, had also benefitted from the strong property construction demand, launching a new WA division to cater to it.

It has also noticed a swing to temporary hires over permanent positions.

“People need to get the work done, but haven’t quite got the confidence to bring someone in on a full-time basis,” Mr George told Business News.

CoreStaff, which last week bought 75 per cent of Beilby Consulting, is hoping to capitalise on growth opportunities presented by increased demand for contract work.

CoreStaff and Beilby have a combined staff of 100 nationally, including 37 consultants in WA.

Both businesses will continue to operate separately but will now share information, as the mining-focused CoreStaff plans to inject capital into Beilby’s executive recruitment business.

CoreStaff has experienced a 50 per cent growth in the size of its business during the past 12 months.

Chief executive Rob Blenkinship said it had achieved this by partnering with tier-one miners and service companies to identify more flexible staffing opportunities.

CoreStaff plans to open four offices during the next 12 months, including one in Karratha, to complement its offices in Perth and Kalgoorlie and five other locations nationally.

Beilby, which has an office in Perth as well as four others around Australia, is planning a new office in Darwin.

Mr Blenkinship said it was decided not to merge the entities in order to increase the services each business could provide without the risk of destroying Beilby’s brand or culture.

He said gaining access to Beilby’s white collar candidates would allow CoreStaff to give better value to its current clients, some of which it has five-year preferred supplier agreements with.

“Many of them we were under-servicing purely because CoreStaff has predominantly been in that blue collar service arena, and we haven’t had the capabilities to service our clients’ requirements when it comes to supervisory, management and senior executives,” Mr Blenkinship said.

A range of issues has arisen to challenge those operating in the disability employment sector, such as Edge Employment Solutions, which now has 47 consultants, down from 50 last year.

Among the hurdles was an increasing administrative workload, caused by additional contractual requirements, which meant consultants were spending less time with potential employers. Added to this has been a slump in confidence and demand from companies, many of which have implemented hiring freezes.

Deputy managing director Patrick Moran said while Edge’s placement figures were down from last year, the firm was averaging employment tenures of four years for candidates it placed.

“It’s tough at the moment, but the concept of employment for people with disabilities tends to be quite challenging for many employers at the best of times,” Mr Moran told Business News.

“With around 60 per cent of Edge’s placements each year being repeat business, it’s reassuring that once an employer recruits a person with a disability through Edge they experience all of the benefits and will likely do it again,” he said.

The new business has five employees, down from eight at Ambrosini Professional Placements.

It is understood the original business has been embroiled in disputes with former employees.

“That entity had some people attacking it and trying to destroy it,” Ms Ambrosini said.

“The new investors said just wind that one up so that they can’t touch the brand anymore, which made really good sense.” 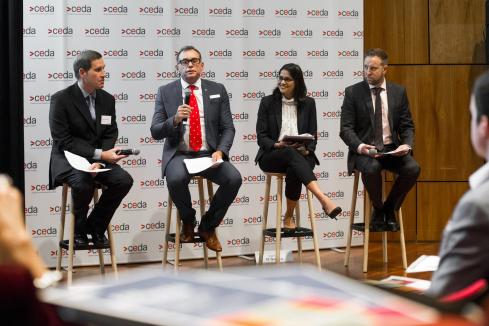 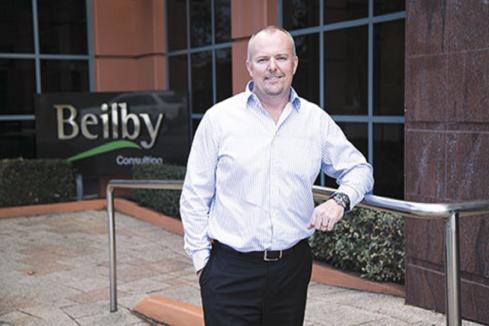 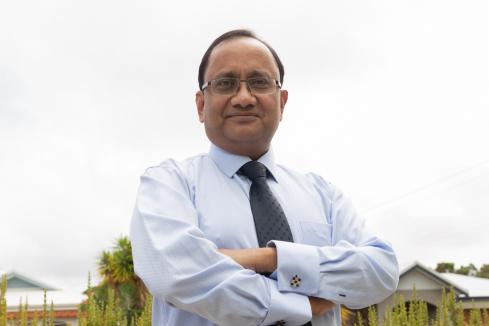