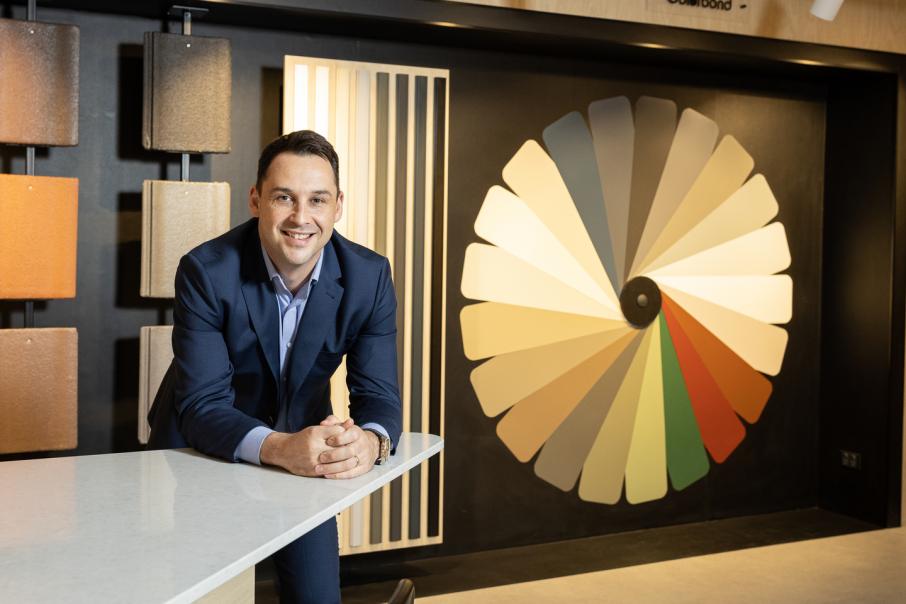 Michael Bartier says the showroom aims to create a destination location for both home buyers and suppliers. Photos: Gabriel Oliveira

Perhaps it was a sign BGC Housing Group was heading in the right direction when the company serendipitously moved into its new headquarters in Osborne Park on the birthday of its founder, the late Len Buckeridge.

The company’s new 1,000 square metre showroom, he said, was designed to further bolster those future plans. 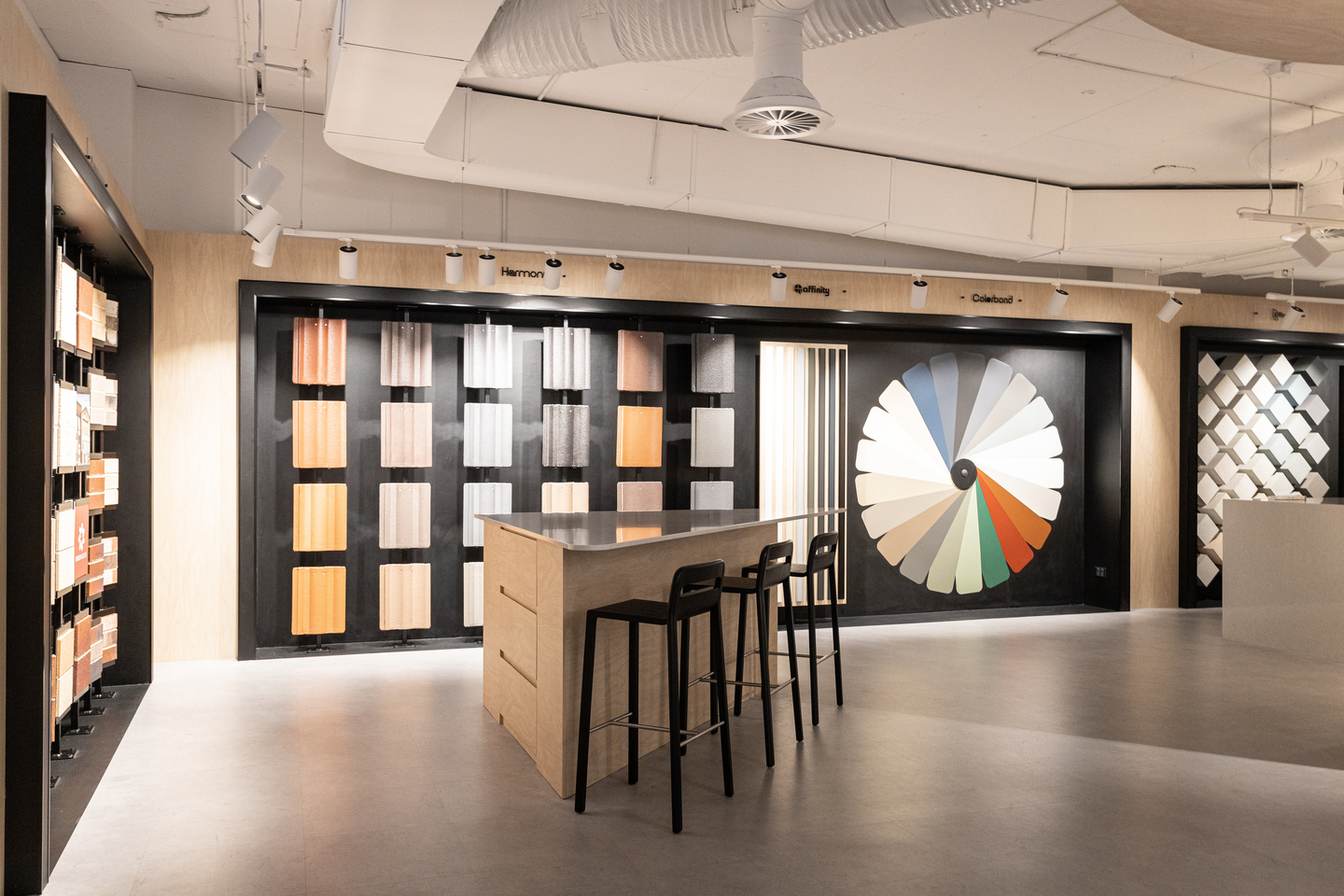 “The new premises and state-of-the-art showroom brings us from eight separate locations to one single location – the efficiencies that’s unlocked for us have been next level.

“And the day we moved in coincided with Len’s birthday – we actually didn’t realise until lunchtime … there’s a couple of posters of Len around the building – so we’re taking that as a positive sign.” 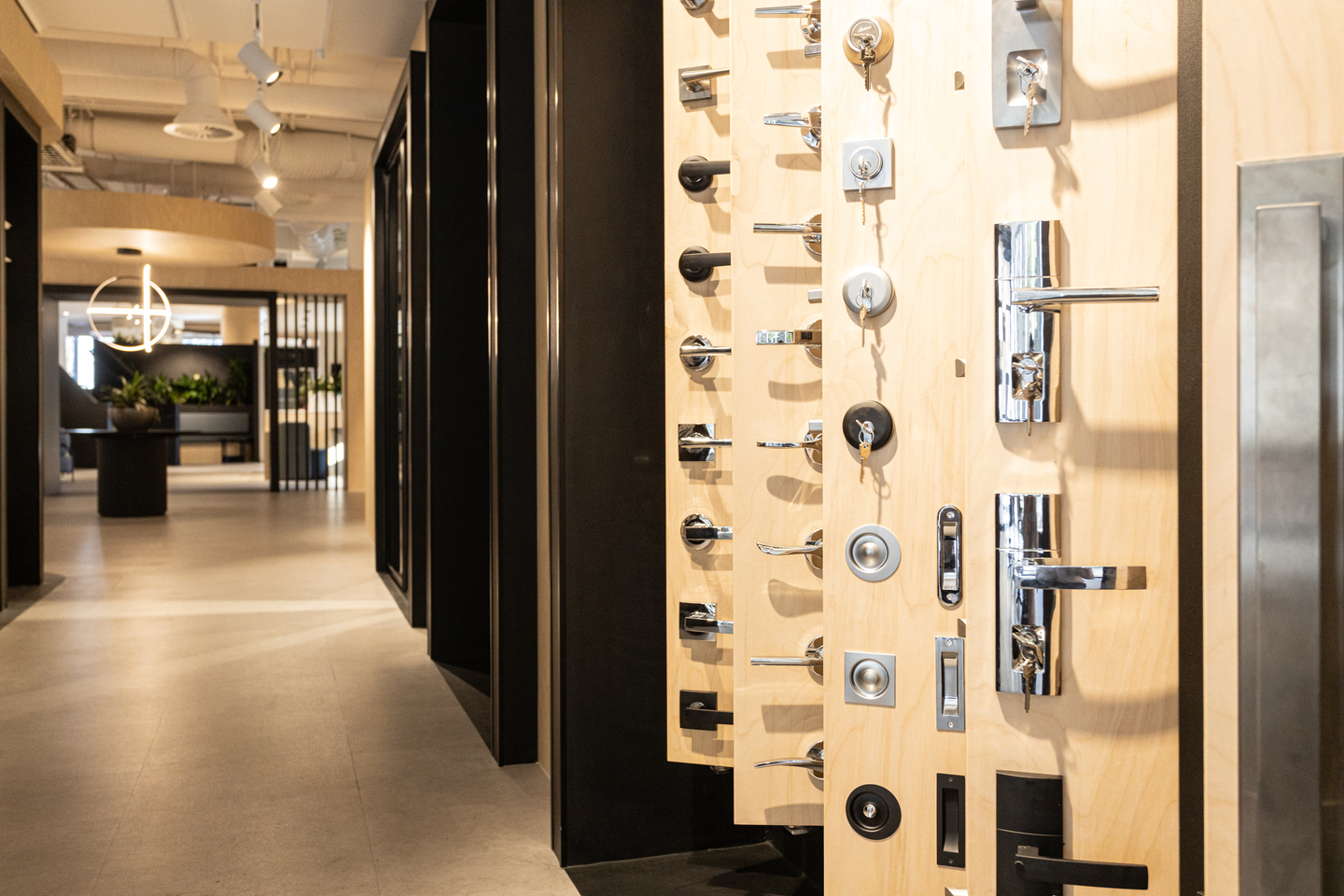 Mr Bartier said the group had spent about $4 million on the retrofit of its new digs and ground floor showroom, designed by MKDC Design Consultants.

“With housing, we know for consumers it’s the biggest purchase they’ll ever make in their lives,” he said.

“They want to touch and feel, even if they do their initial shopping online, they’ll always end up in a display home or face to face with the product – that’s really important to win their trust but also educate on what is a very technical process.”

Visitors to the showroom can ‘walk through’ three-dimensional floor plans with virtual reality goggles, view potential design themes via mood boards, and experiment with materials and finishes, door locks, lighting fitouts along with the other general housing trims. 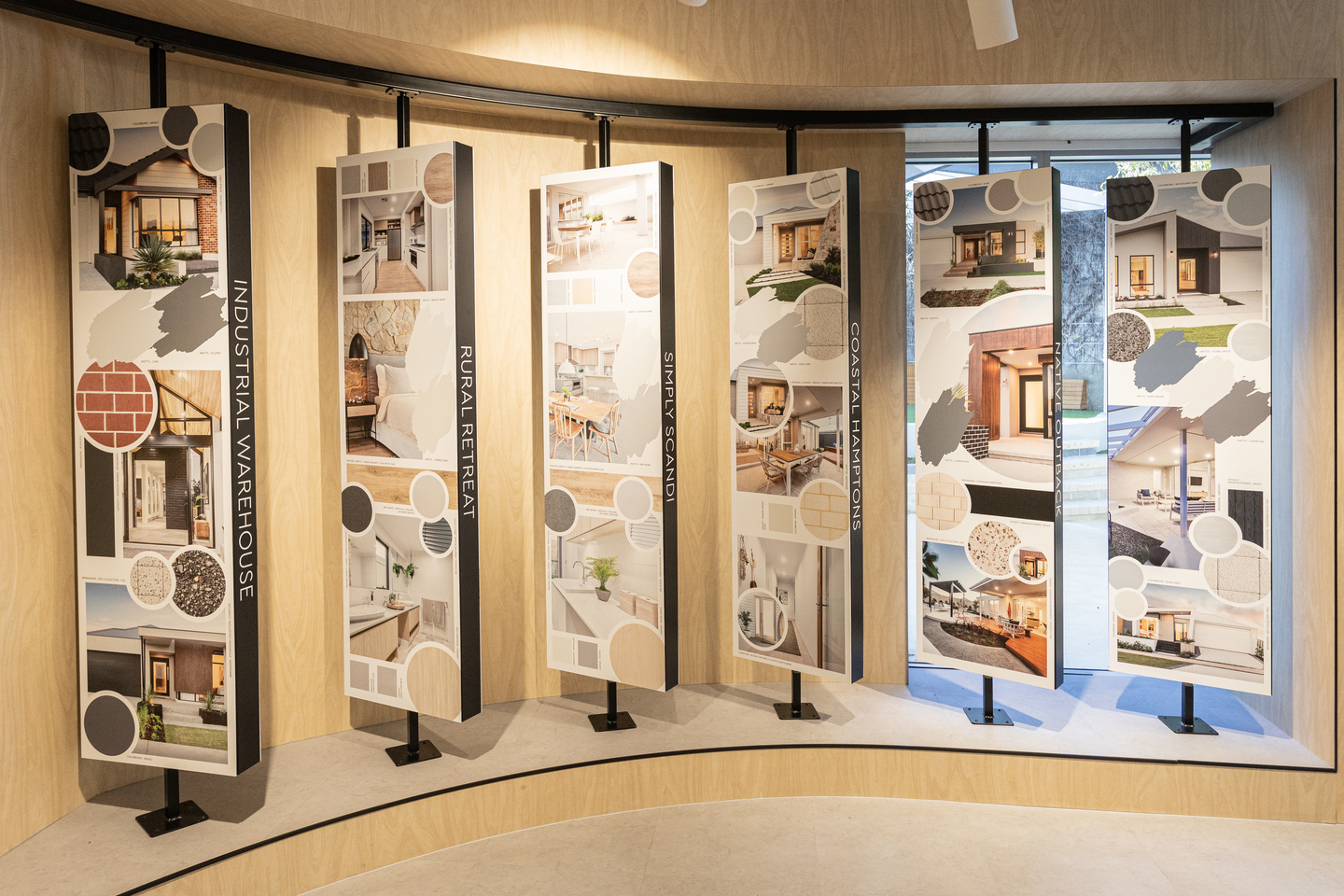 They can also get a better understanding of insulation and solar panels, with several energy-efficiency related installations.

Additionally, all products are QR coded with an online redirect to product details, which can then be integrated into the BGC ‘MyHome’ portal, which enables homebuyers to curate a list from home or while walking around the centre with an iPad.

Mr Bartier said the space aimed to reflect the BGC residential brands’ mix of customers, catering to first homebuyers and those looking to trade up.

Suppliers can also use the space for events, with the functioning display kitchen booked for an upcoming night with a former Master Chef contestant, hosted by appliance company Smeg. 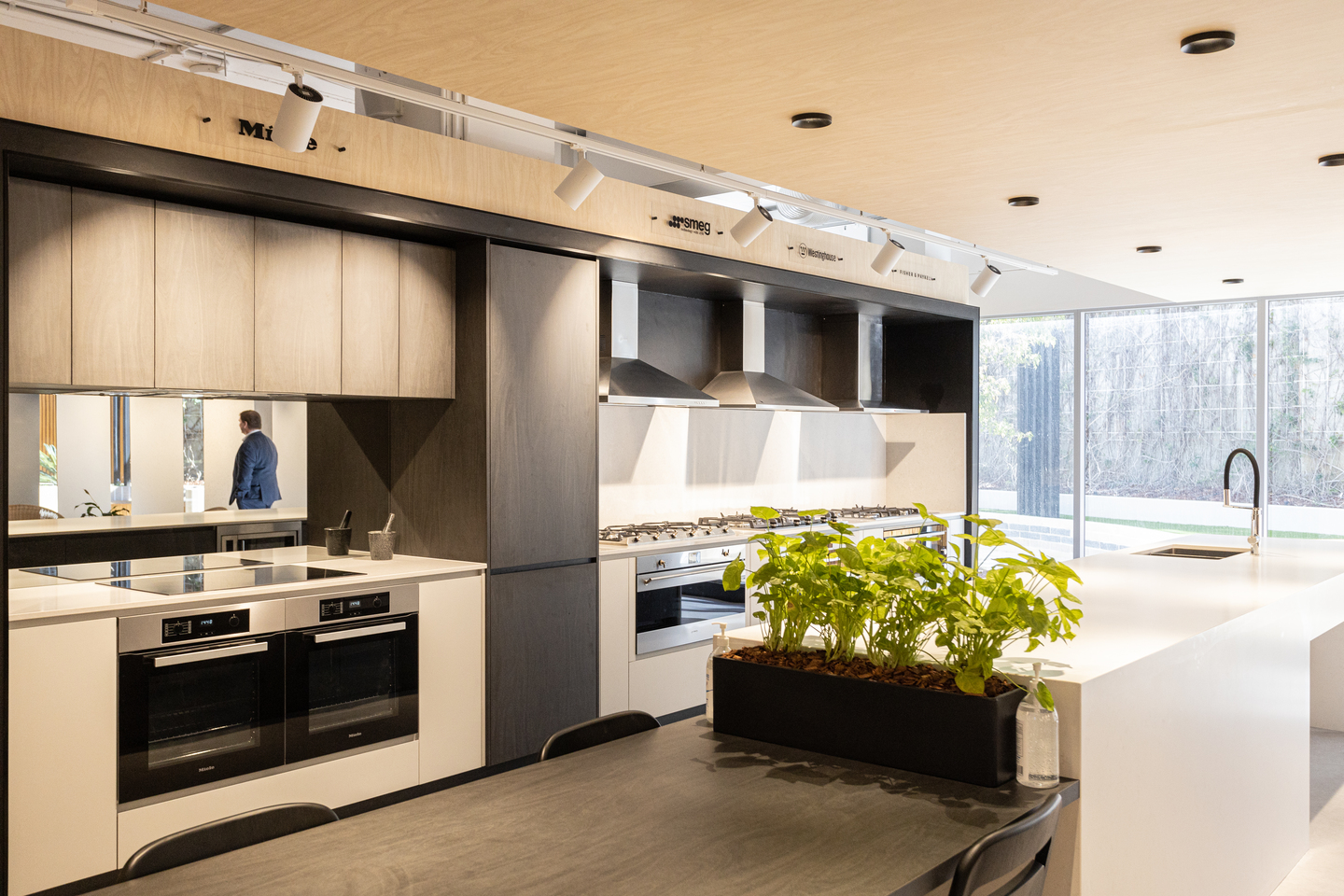 Mr Bartier said the business had received an unprecedented level of demand since the announcement of federal and state government housing stimulus packages, recording an uptick in activity with more than 750 sales in June.

“The saving grace for WA is we had five years of market decline, historic lows in residential housing and there was legitimately pent-up demand. 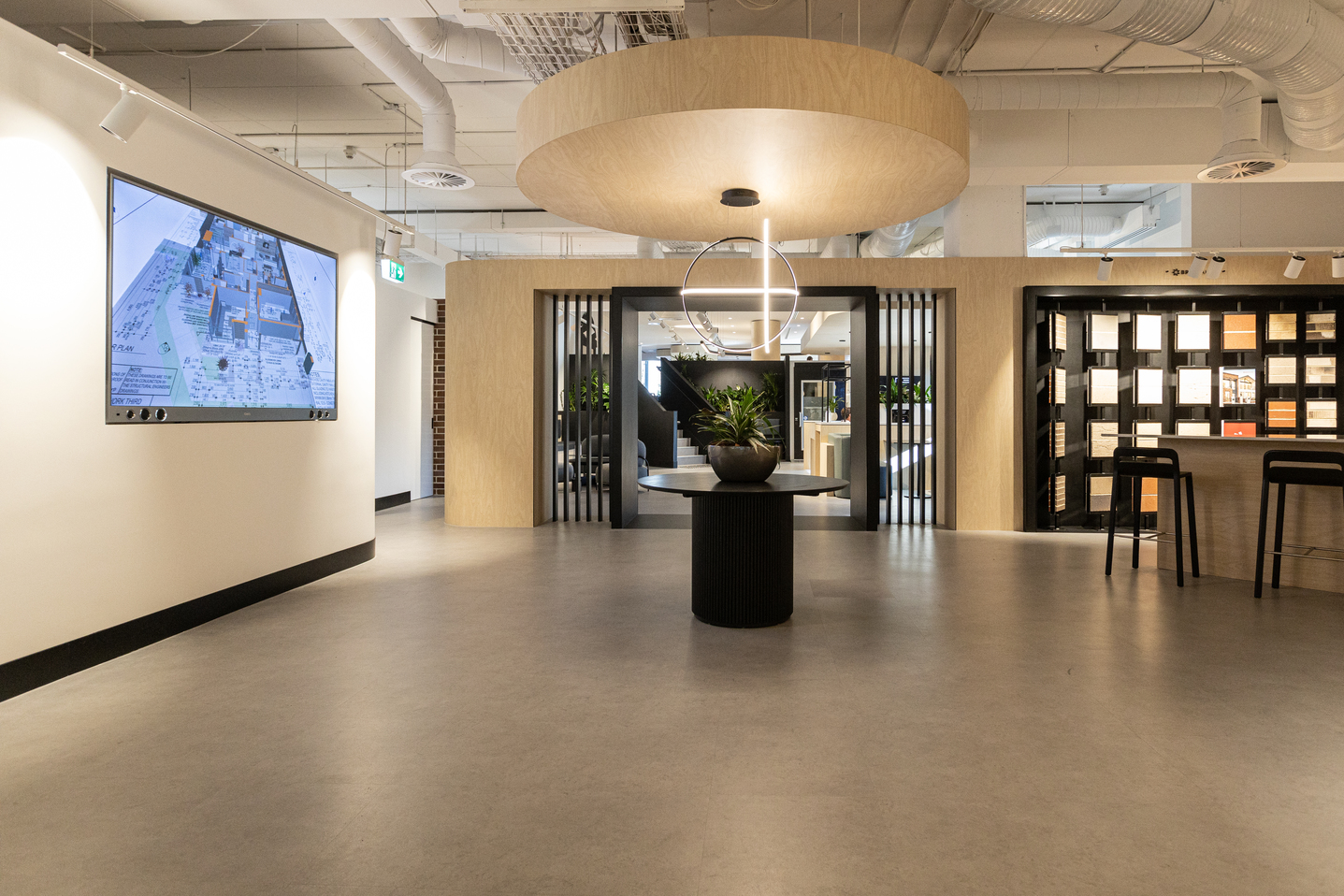