Branding a city like Perth can be tricky, so lessons from the past should be acknowledged. 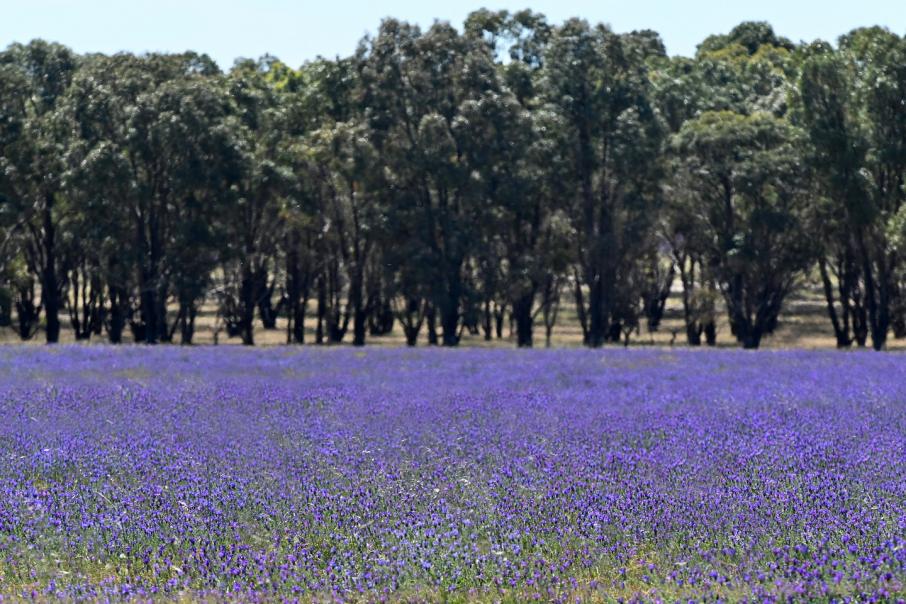 There has been much discussion of late about branding Perth.

While easy to talk about, the idea can be hard to nail down conclusively, as perhaps the state government found during its last term, when a new brand concept for Western Australia was mooted and planned (but eventually stalled, probably due to COVID-19).

The City of Perth and, arguably, the greater Perth metropolitan area have a different opportunity.

Now may be the time to try to establish an identity that its residents feel comfortable with and can be rolled out as the borders open: not just to tourists but to commerce as well.

Basil Zempilas has argued the case for a rebrand before and after his ascension to the lord mayoralty at the City of Perth.

This is a tricky space.

While the past is not always a good guide to what is best moving ahead, earlier efforts should neither be discarded, nor their value erased.

Looking at WA’s past in this regard, it might be best to recall number plate slogans of recent decades as the best way to get a simple message out about WA, by road, in fine print, as well as indoctrinate locals.

WA was, over the years, Home of the America’s Cup, The State of Excitement and The Golden State.

I also recall The Wildflower State, but there’s not much evidence of that in the city.

There was also a softer, image-focused branding, involving the rich sky-blue background, a yellow etched sun and a white background that was available for widespread use.

Swan Taxis is one commercial group that adopted it.

The state’s capital had a slogan Best on Earth in Perth, which incorporated the imagery above at some stage.

It was a very workable slogan, albeit initially aligned with a series of sporting events that occurred in a period starting in 1997.

I’ve had a reader suggest it still has currency today and, after the impact of COVID-19, the strength of our economy and our liveability recognised by global rankings such as The Economist, it might warrant a rejuvenation.

There have been many attempts to otherwise distil Perth’s essence into some other form of slogan: an energy city, a sun city or a future city.

But each of these is a bit narrow, lacks credibility or lacks public buy-in from residents.

In contrast, we need something to counter the views of those from the east coast – that WA equals Wait Awhile – or overseas, where Perth and WA are seen as remote, isolated and, virtually, outer space.

Our Promoting Perth series tackles some of that. Intriguingly, I think a potential answer lies in a decision in the 1920s to create a coat of arms for the City of Perth, complete with official motto: Floreat, which is Latin for prosper or flourish.

It is unfortunate that authorities decided to give a suburb the name Floreat.

Once part of the City of Perth, it is now part of a different city and using this word would be confusing.

Anyway, Latin is probably not what we are looking for.

Nevertheless, the words ‘prosper’ and ‘flourish’ are rich with good intentions and, 100 years on, were aptly chosen.

While our society is by no means perfect, it is the prosperity we enjoy that ensures Perth has flourished.

Most of us would rather live here than anywhere else, and COVID-19 has only reinforced that.

Speaking of rebranding, the efforts by Fortescue Metals Group’s leadership to forge a future beyond iron ore will, inevitably, mean they will have to consider a name change some time in the not-too-distant future.

Assuming the renewable energy focus, including hydrogen and the recent announcement on hydropower, actually take off, the ‘metals’ is going to feel a little awkward.

There are plenty of Chinese state enterprises with names that no longer fit their operations, but I think ASX investors and global customers might expect a change.

Just slimming the name back to Fortescue or Fortescue Group must be among the possibilities.

Alternatively, FMG is a brand that people know, so it may need a more universal word starting with ‘m’ that fits the strategy.