There is growing concern about the growth in precarious and insecure work in Australia, writes researcher Mike Dockery. 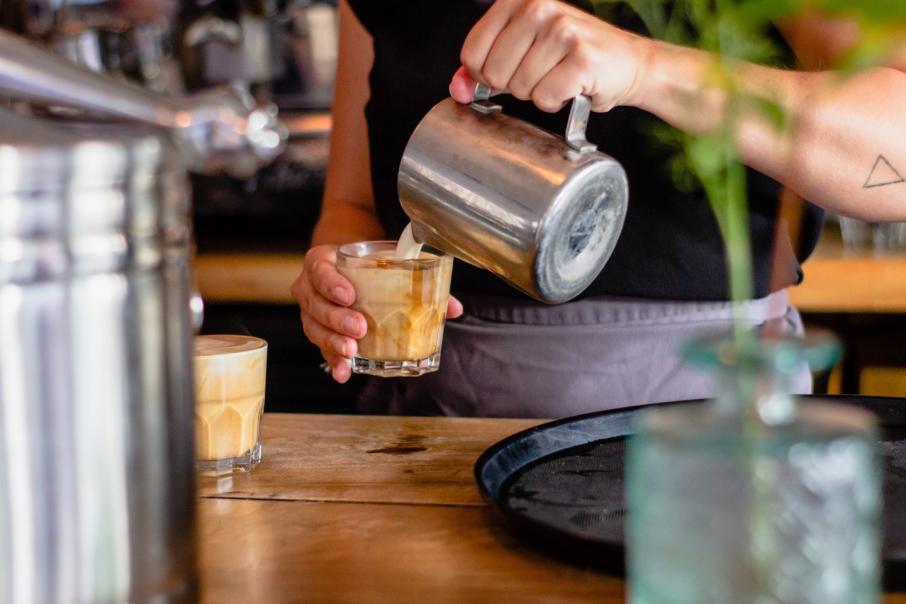 There is growing concern about the growth in precarious and insecure work in Australia.

The ‘gig economy’ and casualisation of the workforce are seen as major contributing factors, with such workers typically ineligible for employment protections such as annual leave, sick leave or severance pay.

A Senate select committee on job insecurity was established in December last year, charged with inquiring into “the impact of insecure or precarious employment on the economy, wages, social cohesion and workplace rights and conditions”.

So how alarmed should we be? Launched in 2001, the Household, Income and Labour Dynamics in Australia Survey (HILDA) provides rich data relating to job security and precariousness. 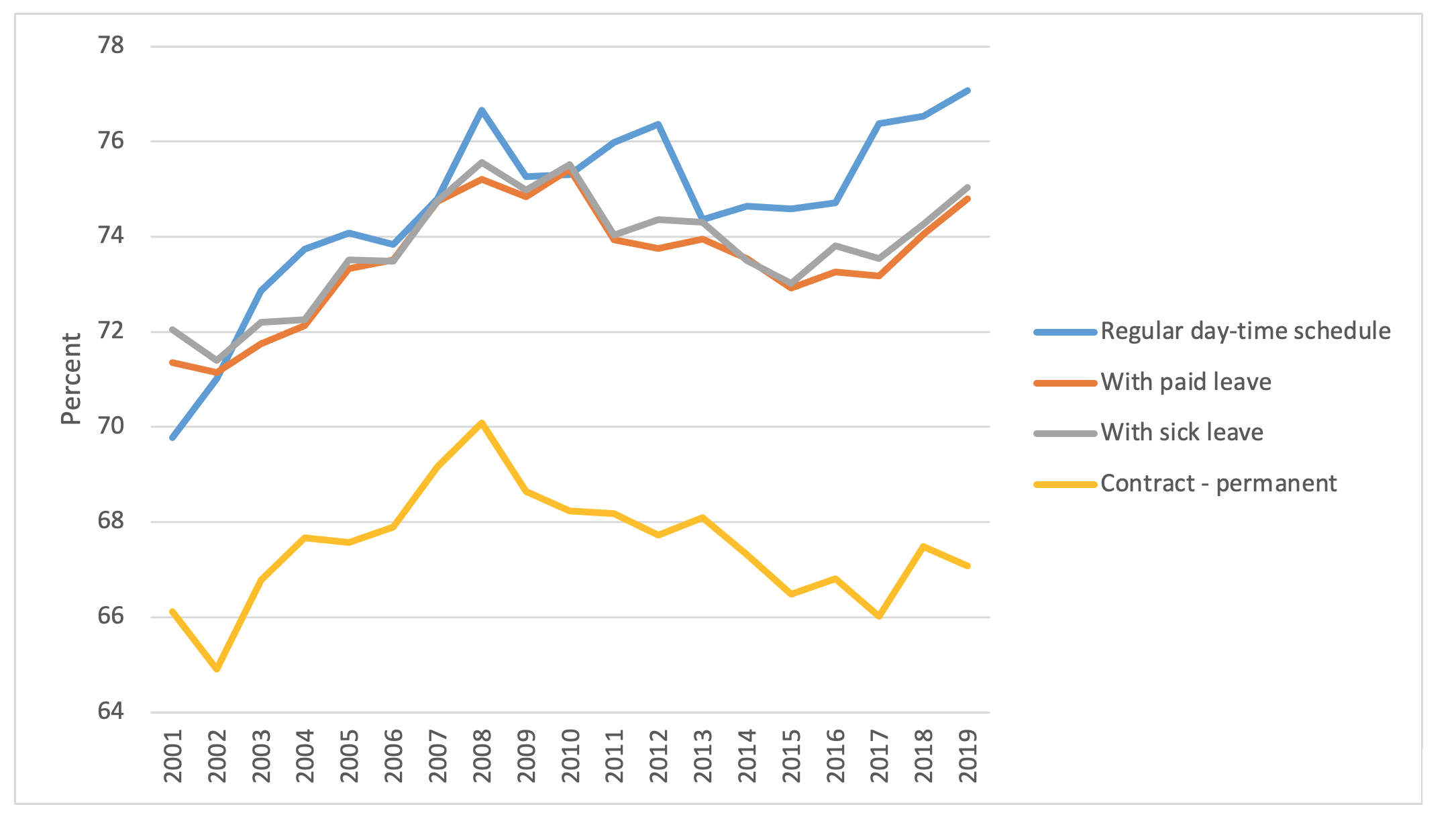 With annual data available to 2019, HILDA cannot yet be used to analyse the impact of the pandemic, but offers a rear view of trends leading up to it.

Estimates cited here are calculated using HILDA population weights, so in theory are representative of the Australian working population, and are much the same if one looks just at Western Australia.

Since the start of the century, the proportion of working Australians classified as employees increased from 88 per cent to 92 per cent in 2019.

‘Own account’ workers, the category most likely to capture the ‘gig economy’, actually fell from 7.9 per cent to 5.9 per cent (‘employers’ make up most of the remainder).

These distinctions are important, as some data are only collected for employees.

Space forbids reporting on all HILDA’s available indicators of precariousness, but a selection is presented in the table.

The top panel shows the proportion of employees whose contract status is ‘permanent’ has increased slightly this century.

Shown in the lower panel, the proportion of employees on casual contracts has actually fallen, from 25 per cent at the turn of the century to 22 per cent, while those on fixed-term contracts inched higher.

The cohort holding multiple jobs has hardly budged. Workers’ own assessment of the likelihood of losing their job in the coming year was lower in 2019 than in 2001.

In the top panel, the proportion of employees who work regular day schedules (as opposed to shift work, ‘on call’ or ‘irregular schedules’) has risen, as have the proportions who receive paid annual and sick leave.

‘Recall’ employees have increased as a share of all workers, so these incidences have risen for the workforce overall.

In two other indicators not shown, workers’ average satisfaction rating with their job security also rose marginally from 2001.

And for a long time we have been hearing that workers have to be agile and expect more regular career changes. Well, average job tenure has actually crept up, from 6.8 years in 2001 to seven years in 2019.

Negative impacts of job insecurity are real and should not be dismissed, and it is true the pandemic disproportionately affected less secure and lower-paid workers, exacerbating its effect on inequality.

Admittedly, estimates from other data sources may paint a slightly different picture to those from HILDA. However, keeping a sense of perspective on reports of a new scourge of precarious employment is warranted.