Raw Hire will close its Pilbara vehicle hire operations in response to the mining slow down. 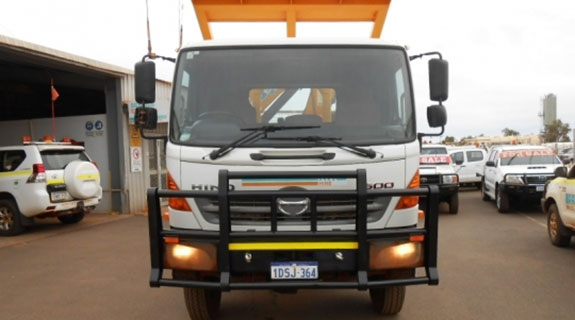 Raw Hire will close its Pilbara vehicle hire operations in response to the mining slow down.

In a major restructure, Raw Hire intends to progressively close its vehicle hire branches in Karratha, Newman, Port Hedland, and Onslow over the next six months.

Its Barrow Island branch will remain in operation, and the company will retain some of its larger fleet clients, which will be serviced by a Perth-based team.

The company intends for its Karratha sale yard to remain open in order to oversee an orderly sale of its hire vehicles.

Raw Hire is a 2015 season sponsor of the West Coast Eagles as well as a host of Pilbara-based community and sporting organisations.

The end of the mining boom and shift in the sector from construction to production were highlighted as reasons for the restructure.

Chief executive Byron Smith will step down in the next half-year, with control of the company returning to founders Sean Clarke and Lisa Clarke.

“We are immensely sad to say goodbye to so many valued staff members, clients and suppliers,” Mr Smith said.

“(We) would like to sincerely thank every one of them for their loyalty, support and significant contributions over the years.”

Raw Hire has operated in the Pilbara since 1998, and provides fleet services to Hancock Prospecting's Roy Hill mine and Chevron's Barrow Island gas project among other clients.