First Quantum Minerals has opened a $100 million extension project at the Ravensthorpe nickel mine. 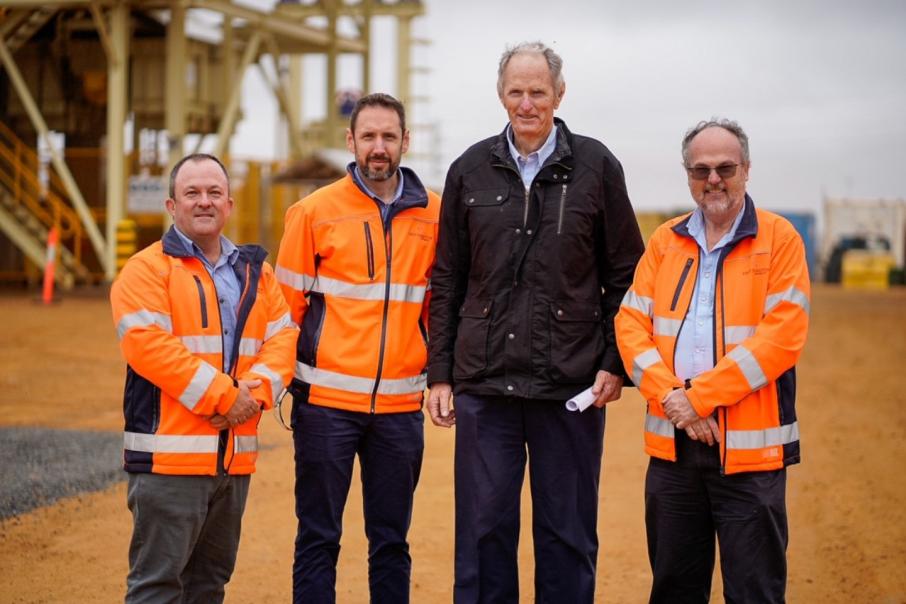 First Quantum Minerals has opened a $100 million extension project at the Ravensthorpe nickel mine.

The company’s Shoemaker-Levy orebody will be the main source of ore for the operation, as existing deposits at Halleys and Hale-Bopp are depleted.

About 7 million tonnes of iron ore from the deposit will be treated in 2022, the company said.

The mine has a long history.

It was developed by BHP for a cost of about $US2 billion, but was shut in January 2009 within a year of opening.

It was sold to Vancouver-based First Quantum in December 2009.

Growing demand for nickel as an input in lithium batteries has helped spark new opportunities, with First Quantum selling a 30 per cent stake in the mine to South Korean steelmaker POSCO for $240 million in May.

“Shoemaker-Levy is important for the region’s economic sustainability because it extends the longevity of [the operation],” he said.

“It also connects the region directly to global economic trends, particularly technology development to combat climate change, as our nickel product will predominantly be used in electric vehicle batteries.

“Our partnership with the local communities is a long-term, mutually beneficial one.

“We rely on our host communities for employees, accommodation and services.

“In turn, Hopetoun and Ravensthorpe benefit from a stable population, with access to skilled employment opportunities, and higher levels of local business activity.”

"Ravensthorpe has felt the impact of a volatile nickel market in previous years but since 2020 nickel prices have trended upwards because of the increasing global production of batteries," he said.

"This new mine will add decades to the life of this rejuvenated operation, securing jobs and strengthening the McGowan government's vision for Western Australia's future battery industry strategy."

In the company’s quarterly report released late last month, First Quantum said the mine had produced 4,248 tonnes of nickel in the three-month period.

“The operation continued to be impacted by challenges in labour availability due to COVID-19 related travel restrictions in WA,” the company said. 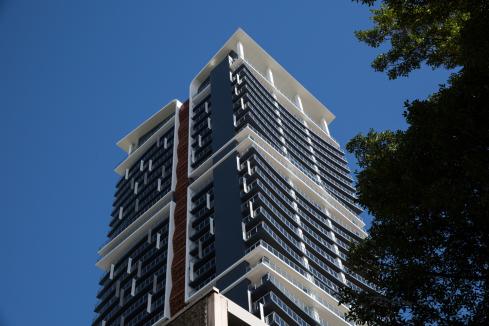 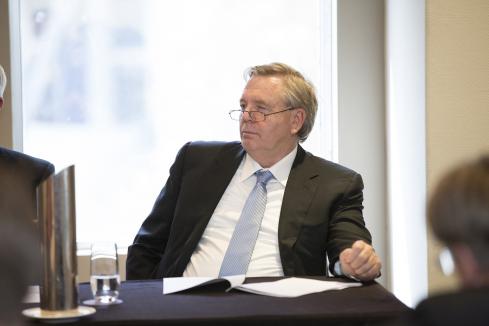