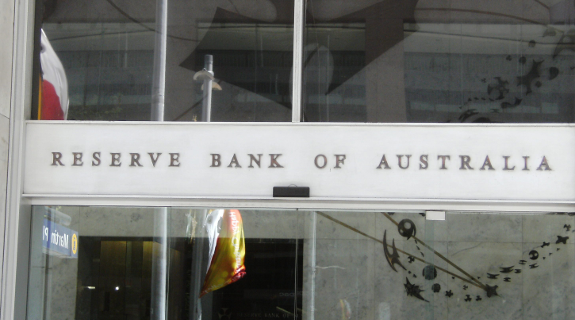 The Reserve Bank of Australia has cut the official cash rate by 25 basis points to 2 per cent, saying the outlook for inflation helped shape its decision to reduce rates to a new historic low.

RBA governor Glenn Stevens said falling commodity prices had resulted in a fall in the nation's terms of trade, denting confidence and providing the impetus for the rate cut. 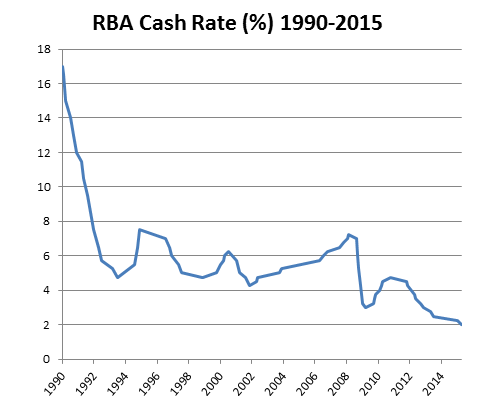 "Looking ahead, the key drag on private demand is likely to be weakness in business capital expenditure in both the mining and non-mining sectors over the coming year," Mr Stevens said.

"Public spending is also scheduled to be subdued. The economy is therefore likely to be operating with a degree of spare capacity for some time yet.

"Inflation is forecast to remain consistent with the target over the next one to two years, even with a lower exchange rate."

Real Estate Institute of Australia president Neville Sanders welcomed the cut, urging Australian banks to pass it on in full.

"With an official interest rate of just 2.0 per cent, most home owners can expect to be paying an average of 5.3 per cent and so the RBA Board’s decision will help home owners on an average loan by around $70 per month but the lenders need to pass on this rate cut to borrowers in full,” Mr Sanders said.

“The recent low rates have allowed many Australians to enter the property market, however borrowers should remember that interest rates will inevitably rise as the economy strengthens and they should not overreach themselves."

“Latest figures show that while the median house price held steady in the March quarter, the number of properties on the market has grown significantly in the past few months,” Mr Hemsley said.

“As we head into winter, traditionally a slower selling season, this is not a good sign.

“Job losses, poor wages growth and a general feeling of uncertainty has led potential buyers to remain extremely cautious in regard to purchasing decisions.

“This applies equally to the commercial property sector as well as residential.

Master Builders Association WA executive director Michael McLean said the rate cut should stimulate further activlity in the residential property sector, but the economic circumstances that led to it should not be ignored.

"There are several lead indicators like land purchases, household lending finance and unemployment that will require additional remedies,” he said.

“Next week’s federal and state budgets are important events for our federal and state treasurers to show courage and vision on their plans for a sustained recovery in our economy as interest rates alone won’t fix our problems.

“Today’s RBA announcement throws down the gauntlet to our federal and state treasurers to play their part in reforming our tax system, reducing government debt, stimulating employment growth, rewarding those employers who train apprentices and targeting strategic capital works and infrastructure projects.

“Our economic prosperity can’t rely upon the residential sector alone."