There will be a big reduction in the Reserve Bank of Australia’s official cash rate in the next year or two, according to investment analysis Jonathan Pain. 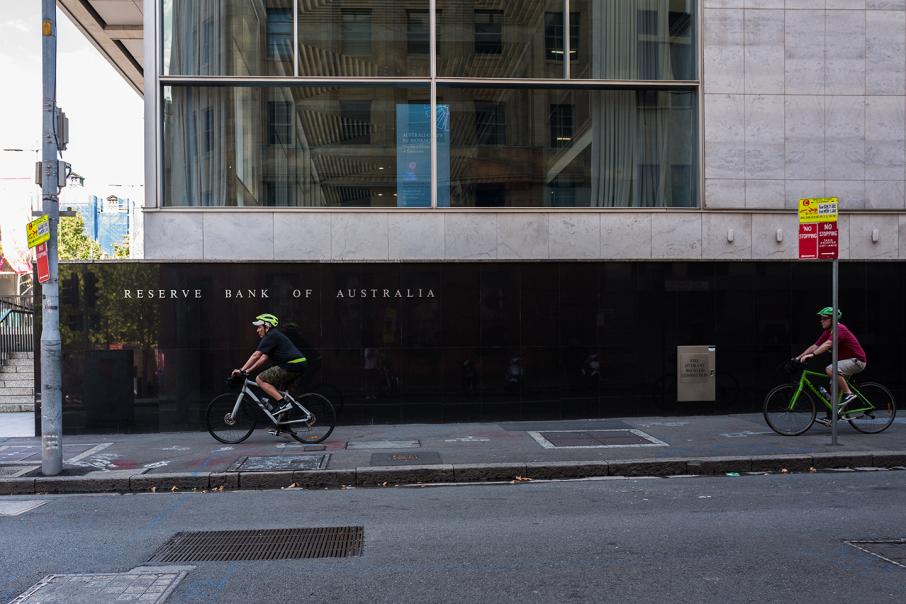 There will be a big reduction in the Reserve Bank of Australia’s official cash rate in the next year or two, according to investment analysis Jonathan Pain.

Speaking at an Urban Development Institute of Australia WA lunch today, Mr Pain said Australia’s central bank would most likely wait until after the federal election, due in May, before it reduced the headline interest rate.

The consensus among economists has long been that the next move would be up, although in recent months there is a growing view that the RBA may be more dovish.

“House prices are falling in Sydney and Melbourne, they’re accelerating on the downside.

“Why? The banks aren’t lending as much.

“The Reserve Bank is getting very nervous. Credit is being starved.”

Mr Pain said a cash rate of 0.5 per cent was one possible level that would be reached at the end of an easing cycle.

“My high conviction call is the Reserve Bank is going to cut rates much more than anyone in this room thinks,” he said.

That comes after other major central banks, such as the US Federal Reserve, have been in tightening mode in recent years.

Australia, however, has not had an interest rate increase since November 2010.

Mr Pain also predicted house prices would keep falling on the east coast, although banks would probably start to ease up on credit restrictions.