A scholarship fund established in honour of late Western Australian corporate leader Geoff Rasmussen has named its inaugural prize recipient, a chemistry and psychology student at the University of Western Australia. 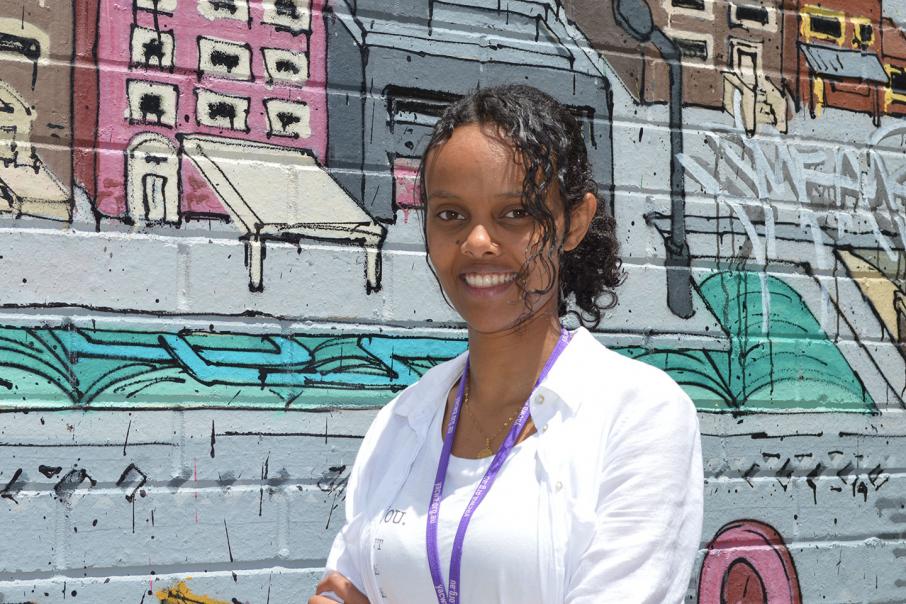 A scholarship fund established in honour of late Western Australian corporate leader Geoff Rasmussen has named its inaugural prize recipient, a chemistry and psychology student at the University of Western Australia.

Sara Shengeb was announced as the winner of the Geoff Rasmussen Scholarship Fund at an event last night hosted by fund supporter Azure Capital and the Rasmussen family.

The scholarship was established in memory of Azure’s co-founder, the late Mr Rasmussen, who passed away in April last year after a long battle with cancer.

Fund chair and Mr Rasmussen’s wife, Bronwyn Rasmussen, said Ms Shengeb was a most deserving scholarship recipient who embodied the fund’s values and those that her late husband had championed.

“Sara came to Australia from Eritrea five years ago with her family as a political refugee, fleeing persecution and hardship,” she said.

“In that short time, she has not only achieved academic success, but has volunteered and worked tirelessly to contribute to the community.

“Sara’s commitment to her personal development and education, and her community work, is driven by a passion to lead and give back to the society that is allowing her to achieve her dreams. She is a very deserving recipient of our first scholarship.”

The scholarship is intended to assist and encourage a student who has gained entry to a full-time UWA undergraduate course, and is also open to students who have already started their degree.

It gives preference to candidates who have been through or are going through financial hardship, and is intended to cover all or part of of an undergraduate degree course fees, while also offering professional mentoring for the successful student.

Herbert Smith Freehills and Citadel-MAGNUS have also supported the fund.