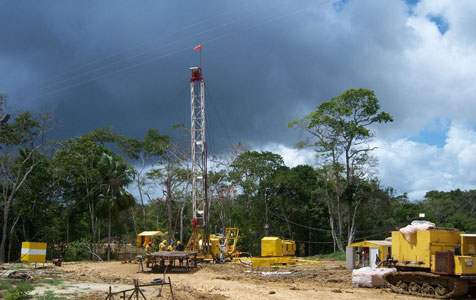 Range Resources has finalised the sale of its producing oil and gas assets in Texas for $US30 million.

Range said the buyer, the identity of which it did not disclose, would pay $US25 million in cash plus $US5 million in royalty payments from future production for the company’s stake in the North Chapman Ranch and East Clarkville oil fields in west Texas.

The sale was first announced in March this year.

“The completion of the sale of the Texan asset is a significant milestone and will significantly strengthen Range’s balance sheet and allow the company to redeploy proceeds into our highly prospective international assets, including Colombia and the recently announced farm-in with Niko Resources,” Range executive director Peter Landau said.

“In addition to the proceeds from the sale, we are also in the final stages of completing the reserve-based lending facility for Trinidad, which fully sets the company up for significant operational growth.”

At close of trade today, Range Resources shares were down 9 per cent, at 4.1 cents.