Northbridge-based fleet management software business Fleetsu has been snapped up by longstanding US tech and publishing company Rand McNally. 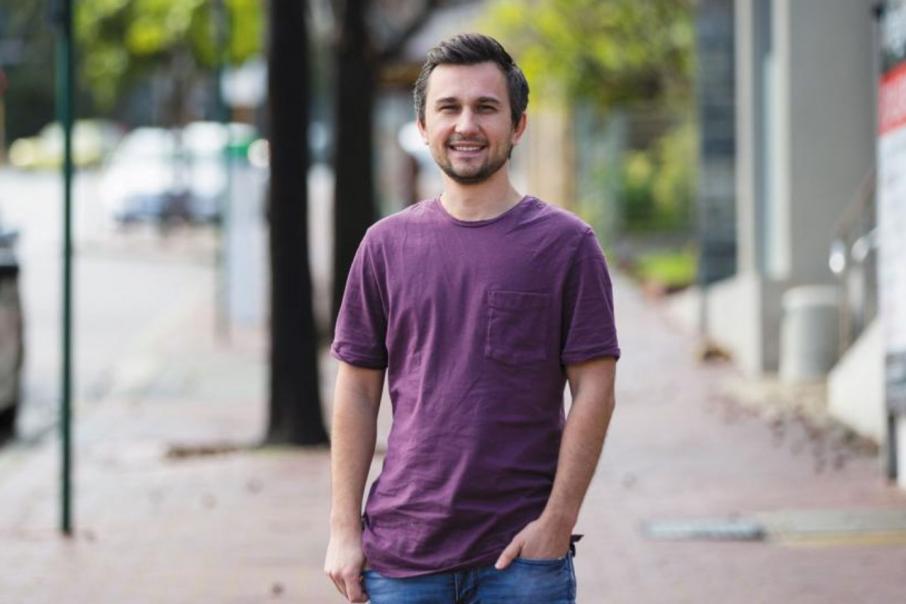 Northbridge-based fleet management software business Fleetsu has been snapped up by longstanding US tech and publishing company Rand McNally.

Founded in 2015 by Jakub Felinski, Fleetsu has built a business offering software that tracks vehicles and provides users real-time on the road data - including engine parameters, location and speed - which can then be analysed and sent to the user.

Broadly, this information can then be used to maximise asset efficiency and workplace safety.

Fleetsu has expanded in the last seven years, opening offices in Melbourne and Chennai and securing work with the likes of Toyota Australia, Avis, Budget and Cummins.

Its offerings have seemingly attracted the interest of Rand McNally and its owners TELEO Capital, which announced it had acquired the business earlier this week, although a value for the deal has not been provided.

Rand McNally, which was founded in 1856, is known for its mapping and software services.

Acquiring Fleetsu is hoped to increase its offerings in the transportation market, according to the business, with founder and chief executive Mr Felinski to join Rand McNally as its chief innovation officer.

“Fleetsu has quickly built a reputation grounded in being hyper-focused on meeting the needs of our customers, no matter how complex,” Mr Felinski said in a statement.

"With Rand McNally's strong navigation and transportation expertise and our already deep bench of leading engineers focused on creating technology data solutions, we are confident that we will be moving the industry forward.”

Initial investor and prominent Western Australian businessmen Graham Griffiths, who passed away in 2019, previously chaired the Fleetsu board and had been directly involved in the business since its inception.