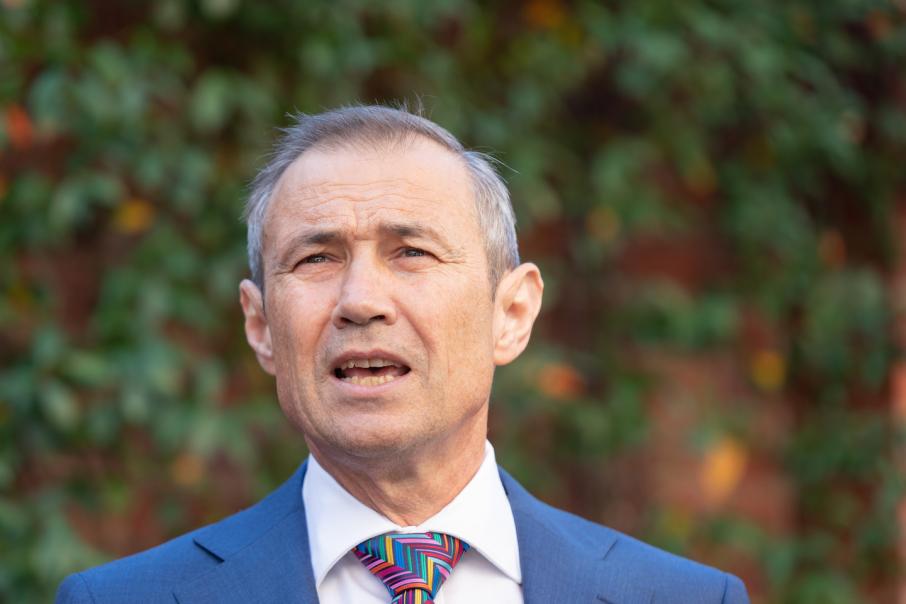 Ramsay Health Care is proposing a redevelopment of Peel Health Campus in an effort to help meet increasing demand for health services in the region.

That comes three years after the state government’s sustainable health review found Peel would likely face pressure on health services in coming years due to its growing and ageing population.

Construction of that facility was temporarily paused during the COVID-19 pandemic and will resume later this month, with Canning Vale-based contractor Devlyn Constructions overseeing the works.

That’s on top of $25 million the federal government has committed to the campus in the next financial year.

The ASX-listed business is one of Western Australia’s most significant hospital operators, jointly administering services at the 722-bed Joondalup Health Campus and wholly operating the 738-bed Hollywood Private Hospital.

A spokesperson for Ramsay Health Care said the business was committed to investing in the future of Peel Health Campus and continuing to serve the local community.

"We are in commercial-in-confidential discussions with government and stakeholders to achieve that," the spokesperson said.

Health Minister Roger Cook declined to say how much the state government would need to contribute to redevelop the facility, instead describing the contribution required as significant.

Mr Cook did, however, thank Ramsay Health Care for the proposal, saying the state government would continue to address increasing demand for health services in the Peel region.

“Since coming into government, we have invested $10 million in developing and maintaining the infrastructure at Peel Health Campus to help improve the health and wellbeing of residents in Peel and Murray-Wellington,” Mr Cook said.

“Works on the expansion and upgrade of the emergency department, which are recommencing after being paused for COVID-19, will ensure the Peel Health Campus can continue to deliver hospital services to the Peel region and is able to respond to the needs of the growing local community.”