Rachel Ward has been announced as film prize jury chair for 2019’s CinefestOZ, to take place from August 28 to September 1. 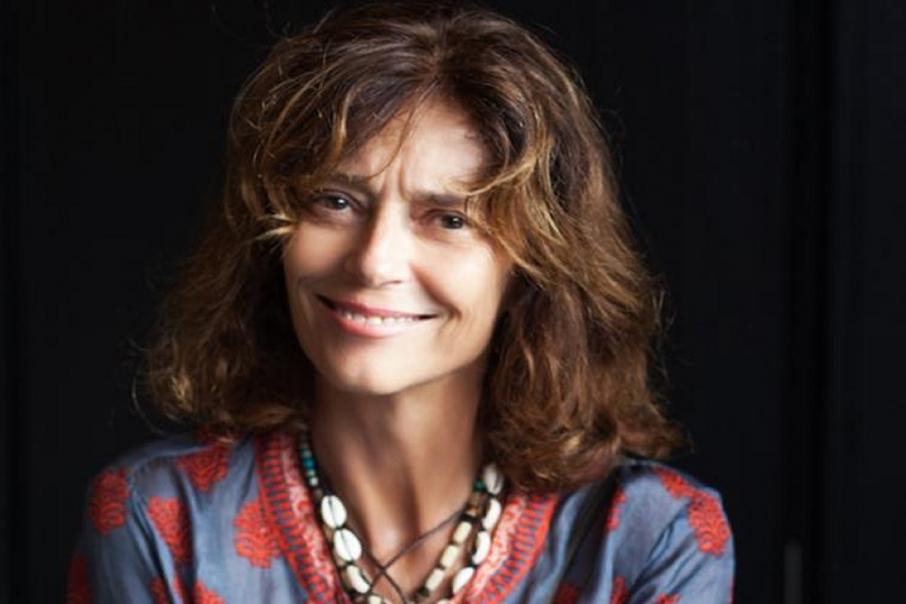 Rachel Ward is best known for her work on Beautiful Kane, An Accidental Solider and Devil’s Playground. Photo: CinfestOZ.

Rachel Ward has been announced as film prize jury chair for 2019’s CinefestOZ, to take place from August 28 to September 1.

The Golden Globe nominated actor, director and writer, whose works include Beautiful Kane, An Accidental Solider and Devil’s Playground said in a statement she had loved the hospitality of the festival, based in Busselton, on previous visits, and that she couldn’t wait to be a part of the event this year.

CinefestOZ chair Helen Shervington praised Ms Ward in a statement, calling her a natural choice to lead the jury.

“Rachel is an absolute leading light in the Australian film and television industry and, as a previous guest of CinefestOZ, understands what the festival is all about,” Ms Shervington said.

“We are delighted to have been able to secure someone of Rachel’s calibre for this important role and look forward to welcoming her back to the South West in August.”

As head of the jury, Ms Ward will be instrumental in voting to award a prize of $100,000 to the festival’s winner.

In 2018, the film prize was awarded to Jirga, an Australian drama written and directed by Benjamin Gilmour.

The film later won the AACTA award for best independent film, and was subsequently submitted to the 91st Academy Awards in the best foreign language film category.

With key events held across the South West, including in Busselton, Bunbury and Margaret River, CinefestOZ is supported by Tourism WA’s regional event program in conjunction with Rio Tinto.