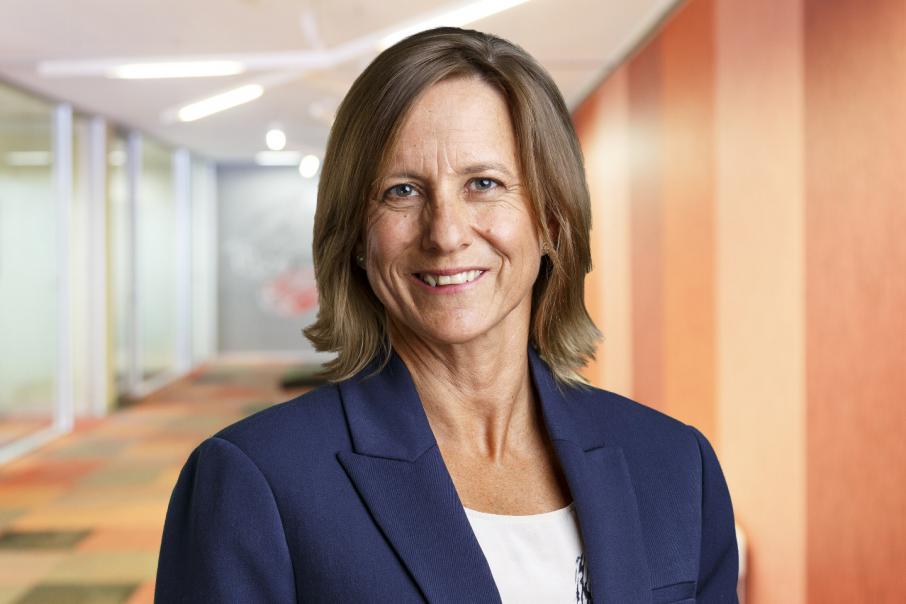 Pippa Hobson has joined RSM as a partner.

Ms Hobson has joined RSM as a partner and will bring with her three risk consulting staff from BDO.

RSM said the new recruits would supplement its existing risk consulting and security and privacy division.

Ms Hobson, who had been chair of BDO’s WA practice prior to leaving the firm in June, said risk consulting had never been more important.

“COVID-19 has presented new risks to businesses in every industry, which has only added to the already-present risks, including sustainability, governance, fraud and more,” she said in a statement.

“Additionally, as the number and sophistication of cyber attacks increase, organisations need to improve their overall cyber resilience in order to respond to and recover from these incidents.”

Ms Hobson left BDO after the firm decided to close down its local cyber and risk advisory offerings.

She had been recruited from Crowe Horwath in February 2018 and in November of that year became chair of BDO’s WA practice.

HLB Mann Judd has appointed Rowan Tracey as partner in its Perth office.

Managing partner Norman Neill said the promotion was testimony to his dedication and hard work over the past 15 years.

“Rowan is a great example of our ongoing commitment to developing our people and helping them cultivate their careers within HLB Mann Judd,” Mr Neill said.

Mr Tracey joined HLB Mann Judd as an undergraduate and was promoted to director in 2018.

Moore Stephens has promoted Daniel Pegdon, who joined the firm in 2011, from manager to director within its tax and business advisory division.

Managing partner David Tomasi, said it was an exciting time for the firm as it grows its network and relaunches as Moore Australia on 1 July 2020.

This is part of a wider rebrand for the Moore Global accountancy and consultancy network, of which Moore Stephens Australia is a member.