Balcatta based R.J. Vincent and Co has been picked by the state government to demolish the grandstands at Subiaco Oval, with the playing surface to remain for community use. 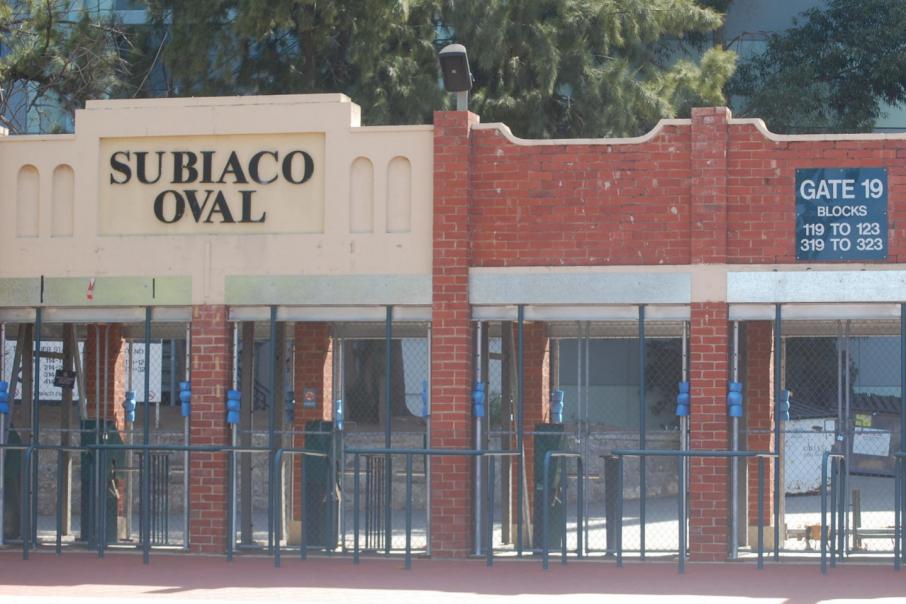 Balcatta based R.J. Vincent and Co has been picked by the state government to demolish the grandstands at Subiaco Oval, with the playing surface to remain for community use.

RJ Vincent has previously undertaken earthworks for the Butler rail extension project and Roy Hill mine.

Work will not begin until the West Coast Eagles and Western Australian Football Commission have relocated to new premises, with the government to organise a community day before the stands are torn down.

Negotiations for the move of those two organisations is continuing.

"We expect the demolition to commence in July and will take up to 11 months," Ms Saffioti said.

She said the government hoped to reuse 90 per cent of the material.

About 100,000 tonnes would need to be removed and processed, with much of the concrete to be used in the state's road base, Ms Saffioti said.

Heritage listed gates will remain and be incorporated into a new precinct with housing and a school.

"More than 100 years after the first game of football was played at Subi Oval, Subi East will see one of Perth's favourite sporting grounds opened up for all to enjoy, including school students, local sports clubs and the community,” she said.

"The State Government is pleased to award this contract to a leading WA-owned company with over 60 years of experience. As a result, this activity will create a significant number of on-site jobs and a major flow-on of work through local contracts.

"Subi East will rejuvenate 35.6 hectares of land into a thriving and connected inner-city hub, which leverages existing public transport infrastructure and delivers new homes based around a community open space.

"As demolition and subsequent development progresses over coming years, we will see the local economy bolstered by new residents and a school community."