The Royal Flying Doctor Service officially opened its new aviation and engineering facility this morning, which was funded by a $3.9 million Lotterywest grant and donations from Western Australians. 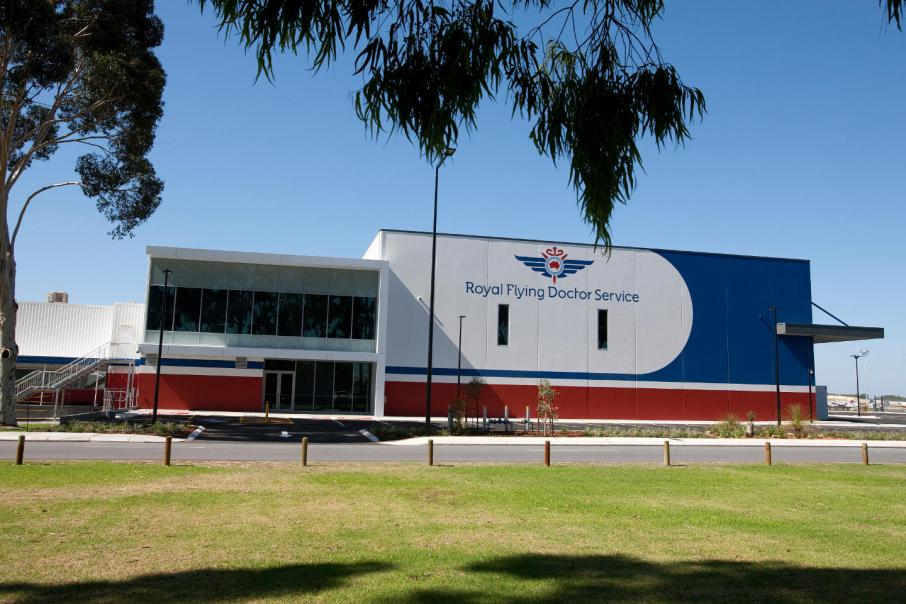 The new RFDS aviation and engineering facility includes a new aircraft hangar that will house two new jets that will join the fleet in 2018 Photos: Courtesy of RFDS WA

The Royal Flying Doctor Service officially opened its new $4.8 million aviation and engineering facility this morning, backed by a $3.9 million Lotterywest grant and donations from the Western Australian public.

Based at Jandakot Airport, the purpose-built premises took 10 months to design and build and was the second RFDS design and construct hangar project undertaken by H&M Tracey Construction, which also completed the organisation's Broome Superbase in February last year.

Today's opening of the aviation centre represented the first phase of the RFDS’s long-term plan to develop improved operational, training and visitor facilities at Jandakot.

Aviation and engineering teams have already moved in, and RFDS chief executive Grahame Marshall said the innovative facility would provide the space and infrastructure the organisation needed to meet demand for its life-saving services across the state.

“Today’s opening celebrations mark a momentous occasion in the RFDS’s long and distinguished history in our vast state,” he said.

“We retrieve approximately 9,000 sick and injured patients by air across 2.6 million square kilometres of WA each year. Our new aviation and engineering facility has been built to meet future patient needs as a result of the changing demographics of the WA population.

“It will not only help future-proof our essential service, but also launch our operations into a new era as we continue to be there for the people of WA, whenever – and wherever – they need us.”

The premises include a new 1,300 square metre aircraft hangar, which can store three jets at one time, and will be home to the two new Pilatus PC24 jet aircrafts that will join the fleet next year. 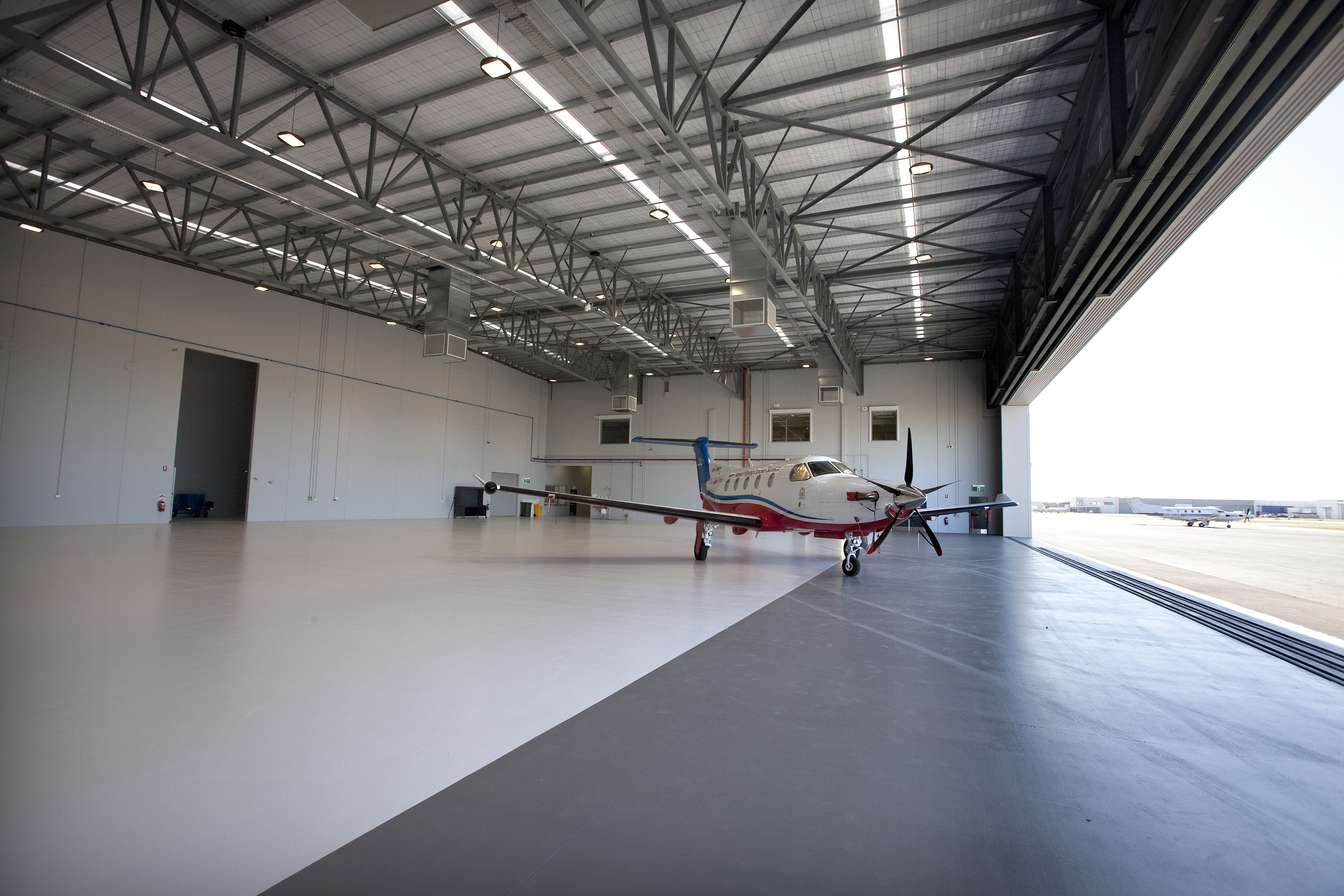 The new jets will be almost twice as fast as the current PC12 aircrafts, are able to travel further with fewer stops and can land on shorter runways, including dirt and unsealed strips.

They will also have the capacity to carry an extra patient (three compared to two in a PC12) in addition to aero medical staff and equipment.

“Thanks to Lotterywest, our many supporters and our hardworking team, we now have the next level in world-class aero medical, aviation, and engineering capabilities we need to take us well into the future,” Mr Marshall said.

More than 60,000 WA people access emergency care, as well as health treatment and advice through the provision of RFDS services. 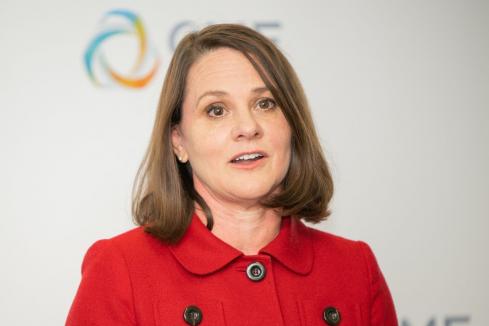 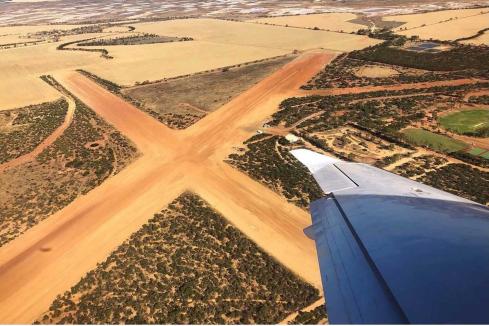 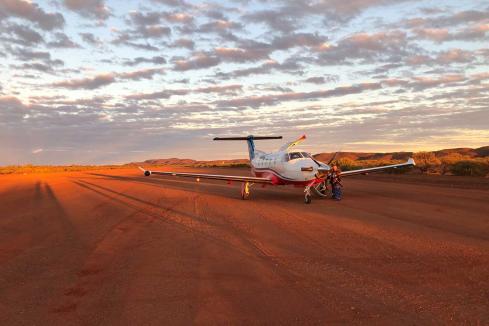 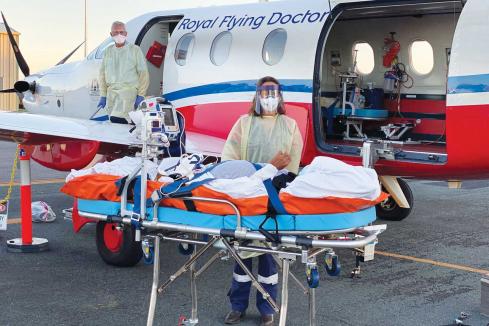