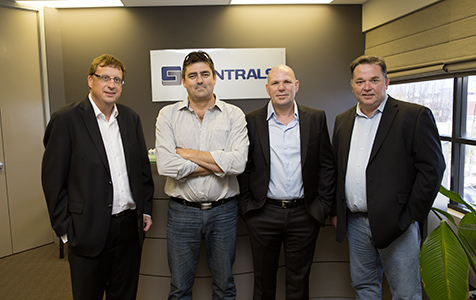 RDG subsidiary Central Systems had been in negotiation for the two contracts prior to Killarnee entering voluntary administration at the start of September, with a reported value of $120 million.The project will include construction of LNG tanks for CB&I Constructors and minor civil works for Leightons.

More than 70 personnel and assorted plant and equipment on Barrow Island have been transferred to Centrals, while Killarnee owner Paul Thompson will now lead a new Centrals oil and gas division.

Earlier this week it was reported that Killarnee creditors, who were owed around $14 million, had been warned they may not recieve anything from the winding-up of the company.

RDG managing director Jeff Brill said it was an important strategic outcome for the subsidiary.

“(Centrals) will be able to build on previous oil and gas contracts it has delivered and establish a footprint in the oil and gas sector, within one of its core capabilities,” he said.

“From a reputational point of view this is also a great outcome; Centrals has provided a solution to Chevron and the Gorgon project, CB&I, Leightons and importantly the personnel on Barrow Island.

“Diversification is a core strategy for RDG, within service offerings and sectors and this outcome is a clear signal of that strategy.”

RDG jumped 275 per cent in a single day in August when it announced its takeover of Centrals.

The acquisition was funded entirely by issuing of RDG shares to the five former Centrals shareholders, who would hold 78 per cent of the new company.

At the time of the merger, the company employed around 800 people.