RCR Tomlinson has lost the latest round in a long-running legal action against a former executive who was dismissed in 2009, and will pay nearly $300,000 in retirement benefits after the company's appeal failed. 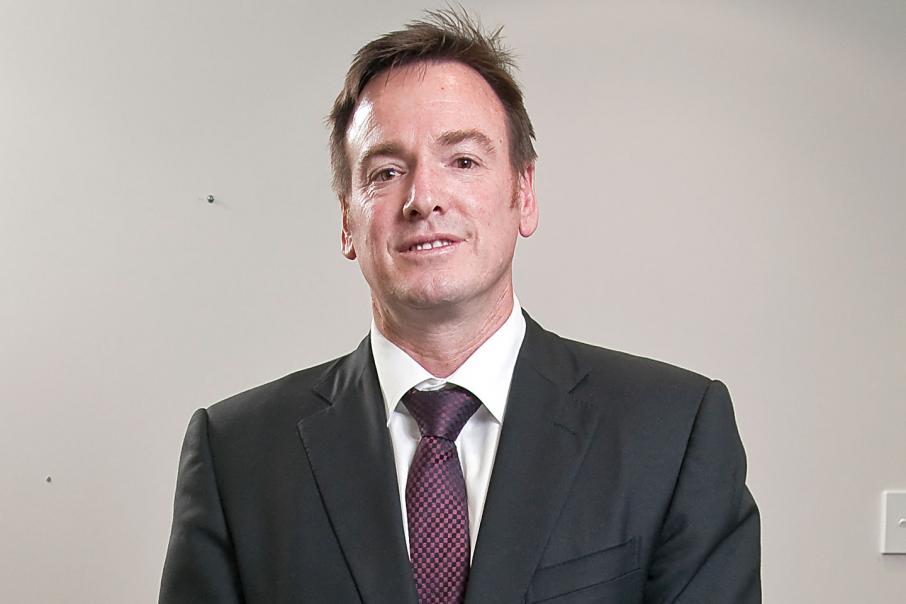 The dispute began in the months after current chief executive Paul Dalgleish took over the role.

RCR Tomlinson has lost the latest round in a long-running legal action against a former executive who was dismissed in 2009, and will pay nearly $300,000 in retirement benefits after the company's appeal failed.

The dispute began in the months after current chief executive Paul Dalgleish took over in that role, when he terminated the contract of the then executive general manager of RCR’s Positron Group business, David Russell.

Mr Russell was paid salary and annual leave entitlements, including three months’ salary in lieu of notice, at that time, but the near decade-long court case centred around a further payout provision for retirement benefits, which had been used to attract executives who had been concerned about potential job losses if RCR fell to a takeover bid.

Under Mr Russell's contract, he was entitled to a retirement benefit equal to 12 months' salary if removed from his executive role after serving the company for a period of more than five years, a timeframe that he had not yet met at the time of the dismissal.

He had been appointed as executive general manager in March 2009 after serving at Positron around a year.

But a complication for RCR was that former boss John Noordhoek, who had been chief executive when Mr Russell was hired, had given him an assurance that he would be eligible for a similar benefit even if he did not reach the required period of service, the court found.

The broader eligibility for the benefit had also been in place in the contracts of other RCR executives, and was common practice at the firm.

Mr Noordhoek said he did not recollect his conversations with Mr Russell at that time but said that had been his understanding of how the contract would work.

The contract, however, was drafted by an administrative assistant, with Mr Russell’s lawyers arguing it had not reflected what had been intended by both parties.

Notes in the judgement add an additional layer of history between Mr Russell and Mr Dalgleish, too.

"One of Mr Russell's concerns in considering the role (in early 2009) was the possibility that Mr Paul Dalgleish, who had been recruited to replace Mr Noordhoek... might wish to appoint someone else as executive general manager of RCR Positron when he became chief executive," the judgement said.

When the case was first heard, Supreme Court Justice Paul Tottle found in favour of Mr Russell, and that view was upheld by Justices Michael Buss, Andrew Beech and Graeme Murphy  sitting as the Court of Appeals on Tuesday.

“On the facts found by the primary judge ... and on Mr Russell's unchallenged evidence, it is likely that Mr Russell would have raised the question of his right to the retirement benefit if RCR terminated his employment,” the judgement said.

“On Mr Noordhoek's evidence, if Mr Russell had raised the question with him, he would have given the response that he gave according to Mr Russell's evidence.

“Mr Noordhoek was called by RCR, not by Mr Russell, and the primary judge, having had the advantage of seeing and hearing Mr Noordhoek give evidence, described him as forthright, truthful and not partisan.”

The evidence had been consistent between the two, the judgement said.

A spokesperson for RCR said the company was reviewing the judgement and considering its options regarding further appeals.