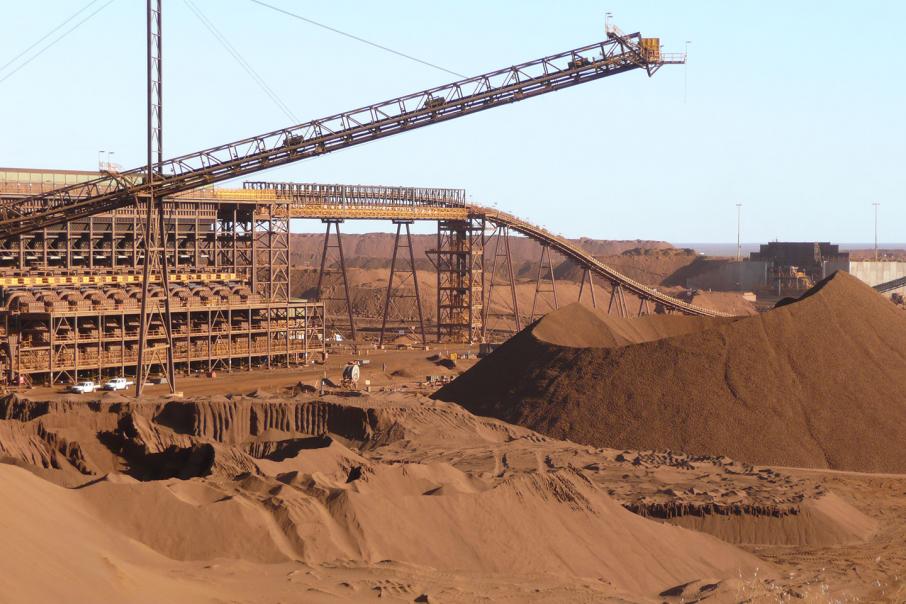 The conveyor system will be trialled at FMG's Cloudbreak mine.

The conveyor will be trialled at Fortescue's Cloudbreak mine in the Pilbara and may be used at future deposits.

The project stemmed from an innovation and development agreement between the companies that seeks to improve productivity and efficiency at Fortescue’s iron ore mines.

“RCR has a long history in materials handling and has focused on the concepts of in-pit crushing and conveying, which has culminated in this relationship with Fortescue,” he said.

“RCR and Fortescue have each developed unique positions in the industry as innovators and first movers on smart technology.

“RCR, working with Fortescue, is excited about the opportunity to use engineering intelligence to provide a solution which will ultimately lead to ongoing reductions in the cost of production for iron ore.”

RCR will lead the design, manufacture and construction of the relocatable conveyor system for Fortescue, to be delivered as part of a joint venture with an unnamed indigenous business partner.