RCR Tomlinson shares nosedived this morning after the company announced a 53 per cent fall in profit for the six months to December. 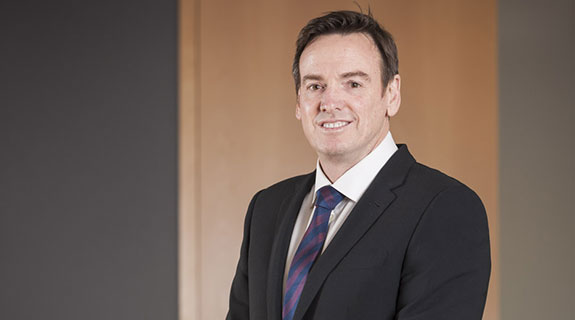 RCR Tomlinson shares nosedived this morning after the company announced a 53 per cent fall in profit for the six months to December.

The engineering and infrastructure company reported a half-year net profit of $8.9 million, with revenue down 12 per cent to $515.3 million.

Its earnings before interest, tax, depreciation and amortisation fell 37 per cent over the period.

In a statement, the company said the profit result was a reflection of reduced infrastructure spending during the six months to December.

“RCR continued to deliver strategic acquisitions by increasing our presence in the infrastructure sector with the acquisition of a WA water business and major project awards in water in WA and NSW,” the company said.

“RCR’s order intake during the half was about $500 million leaving the company with a solid forward order book of $821 million at the end of the half.

“It has recently been nominated as preferred contractor for over $300 million of new work that includes a large power generation project.”

The company said it will continue to adjust its business and reduce costs to stay competitive in the current market.

Managing director Paul Dalgleish said it was a reasonably solid result for the half.

“We remain committed to our long-term growth strategy through diversification of both revenue streams and geographies.

“Our balance sheet provides us with the capacity to pursue acquisition opportunities that support these objectives.”

He said with the company’s pipeline of opportunities, RCR is well positioned to grow in FY17.