The Reserve Bank of Australia cut the official interest rate by 25 basis points at its monthly board meeting today, taking rates to a historically low level of 2.75 per cent. 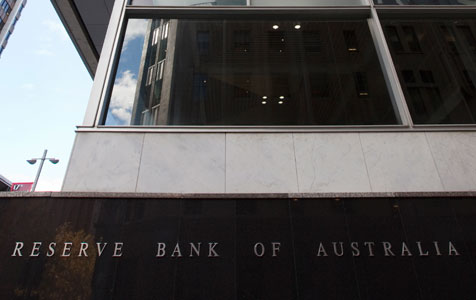 The Reserve Bank of Australia cut the official interest rate by 25 basis points at its monthly board meeting today, taking rates to a historically low level of 2.75 per cent.

Mr Stevens said the board had noted interest rates had been reduced substantially over recent meetings, with borrowing rates approaching historical lows.

“The effects of this on the economy are continuing to emerge,” Mr Stevens said.

“Savers have been changing their portfolios towards assets with higher expected returns, asset values have risen and some interest-sensitive areas of spending have increased.”

Mr Stevens said he expected resources investment to peak later this year, so the reduction in rates would allow other areas of the economy to grow more strongly.

“There has been a strengthening in consumption and a modest firming in dwelling investment, and prospects are for some increase in business investment outside the resources sector over the next year,” he said.

“Exports of raw materials are increasing as increased capacity comes on stream.

“These developments, some of which have been assisted by the reductions in interest rates that began 18 months ago, will all be helpful in sustaining growth.”

The Australian dollar fell below 102 US cents after the central bank cut the cash rate.

The currency ended yesterday's local session at 102.72 US cents.

The Housing Industry Association said the rate cut would boost the prospects of a mounting recovery in the residential construction sector.

"As we enter mid-2013 there is still no evidence of a sustainable national recovery in residential construction, despite such evidence being crucial to successful rebalancing of Australia’s economic growth,” HIA chief economist Harley Dale said.

“Today’s move is therefore welcome news for the industry and a prudent decision by the RBA.”

Dr Dale urged the major banks to pass the rate cut on in full.

National Australia Bank has wasted no time in slashing its rates, cutting its standard variable home loan rate to 6.13 per cent.

That rate is the lowest offered by any major back for 46 months, NAB said.

Commonwealth Bank joined NAB in passing on the central bank's quarter of a percentage point rate cut in full.

CBA will cut its standard variable home loan rate to 6.15 per cent from May 13. 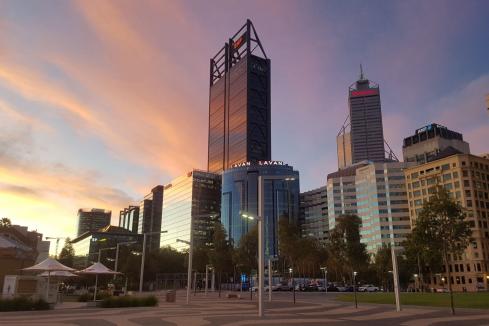